Supercars has signed-off on use of the full 3.93km Sydney Motorsport Park layout for the Red Rooster Sydney SuperNight 300 following a successful lighting test this week.

The category continues to gear up for its first race under lights in Australia in 21 years, which is set to take place on Saturday, August 4.

The shorter, 2.8km variant of the SMP circuit had initially been slated for use due to the challenges of lighting the full venue from a racing, television and event perspective.

However, 60 temporary light towers have been secured to spread around the full layout, with additional lighting around the event precinct, which is set to please drivers and fans alike.

The SuperNight format will include practice on Friday night, before a second practice and knock-out qualifying during the day on Saturday precedes a 300km feature race from 7:20pm.

Supercars is planning a “grand final-style” lead-up to the big race, including a light show, live music and fireworks.

“Anything under lights looks better and racing cars will look fantastic, with the flames out of the exhaust and the brake disks glowing red. It adds a lot more drama to it all,” Courtney said.

“It’s going to be great running the full circuit, we do in the daylight and have always had great racing, so it’s going to be even better of a night.

“I think it will be an excellent event, it’s definitely going to be quite a spectacle and something very different which we haven’t done for many, many years.” 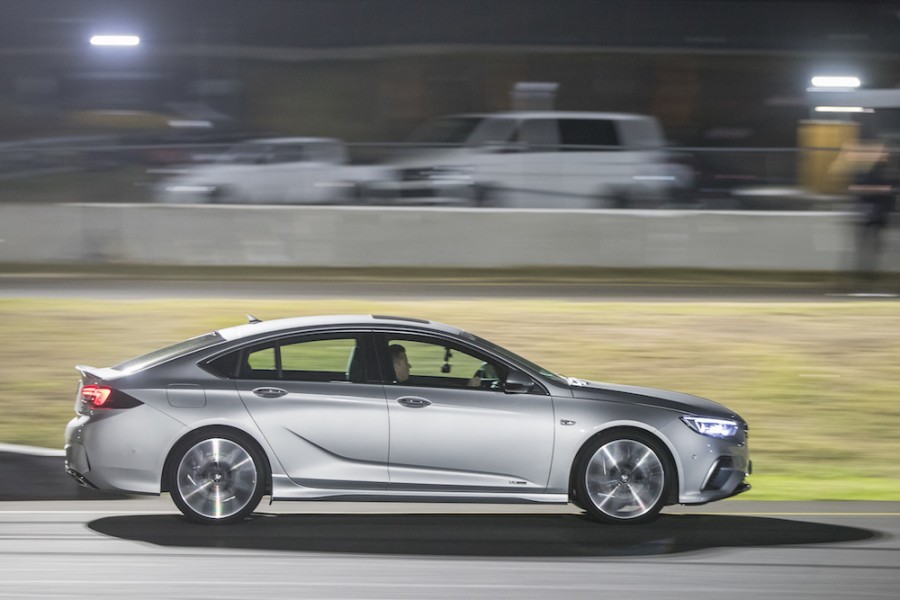 Courtney at the wheel during this week's test

Although still in karts when Supercars last raced under lights in Australia in 1997, Courtney is the category’s most recent night race winner, taking out the second heat in Abu Dhabi in 2011.

“Being the last person to win a race under lights is a nice tag to have and hopefully I can roll that into this event,” Courtney said.

“It will look excellent under lights; the cars really stand out and pop under the lights. It’s going to be fantastic, the sparks and scrapes we touch will look amazing on television.”