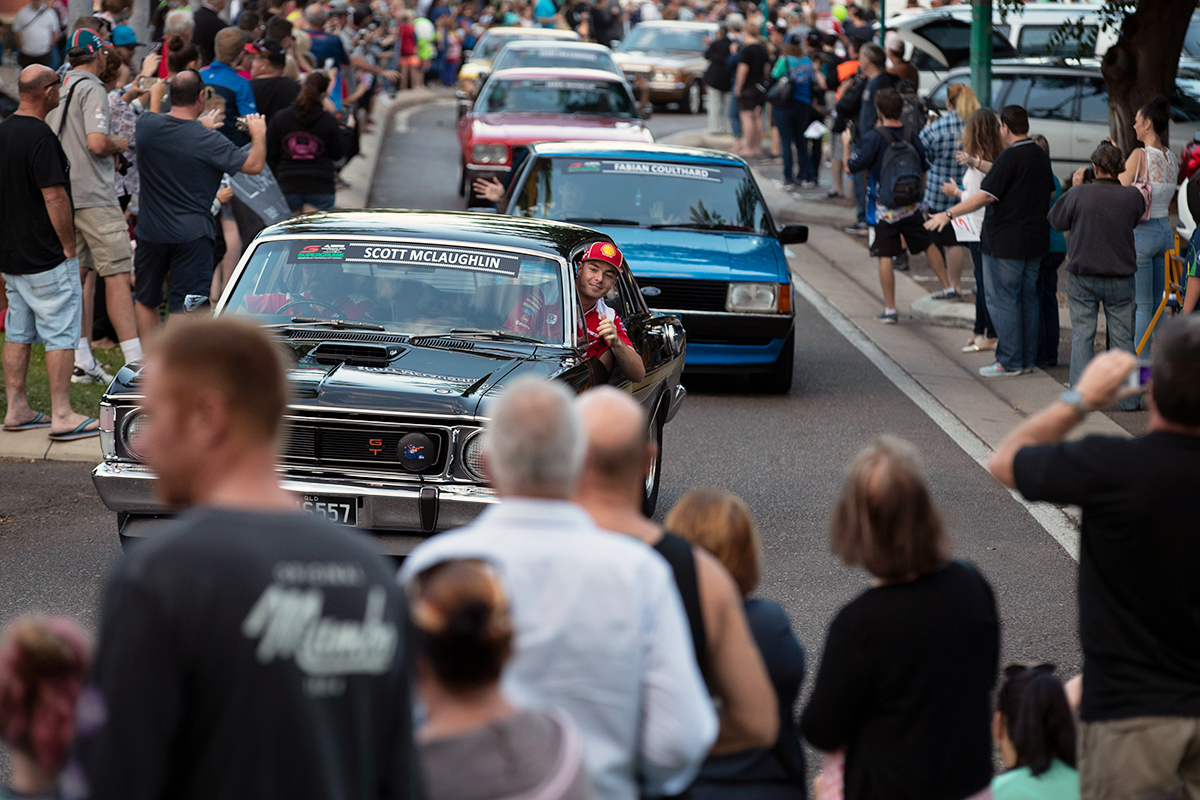 Thousands of motorsport fans are expected to line The Strand in Townsville to see the country’s best drivers in the Supercruise parade on Thursday.

All 24 Virgin Australia Supercars Championship drivers will step into classic cars for the Supercruise journey from Fryer Street to Strand Park.

It begins at Fryer Street at 5:15pm, and drivers will be signing autographs at Strand Park until 6:15pm.

Fox Sports’ Supercars Trackside will be broadcast live from Strand Park from 5:30pm, before Watpac Townsville 400 practice starts on Friday.

Fans at the Supercruise can go into the draw for three-day Trackside Double passes, which include paddock and concert access.

Townsville Mayor Jenny Hill said the Supercruise will be a great experience for fans.

“The Supercruise is very popular and I love seeing the big crowd lining The Strand – Townsville City Council is proud to host this event,” Cr Hill said.

“Supercruise is a great way for families to see their favourite drivers and get their autographs at Strand Park.

“The Watpac Townsville 400 is one of the biggest events we host, and I’d encourage fans to make the most of this opportunity and rub shoulders with the drivers at Strand Park.

“We have a proud track record of hosting national events and the Supercars race is one of the biggest attractions on our calendar,” Cr Hill added.

“We are the sporting and events capital of Northern Australia and we are very happy to invest in this race as the Watpac Townsville 400 boosts the economy and creates jobs for locals.” 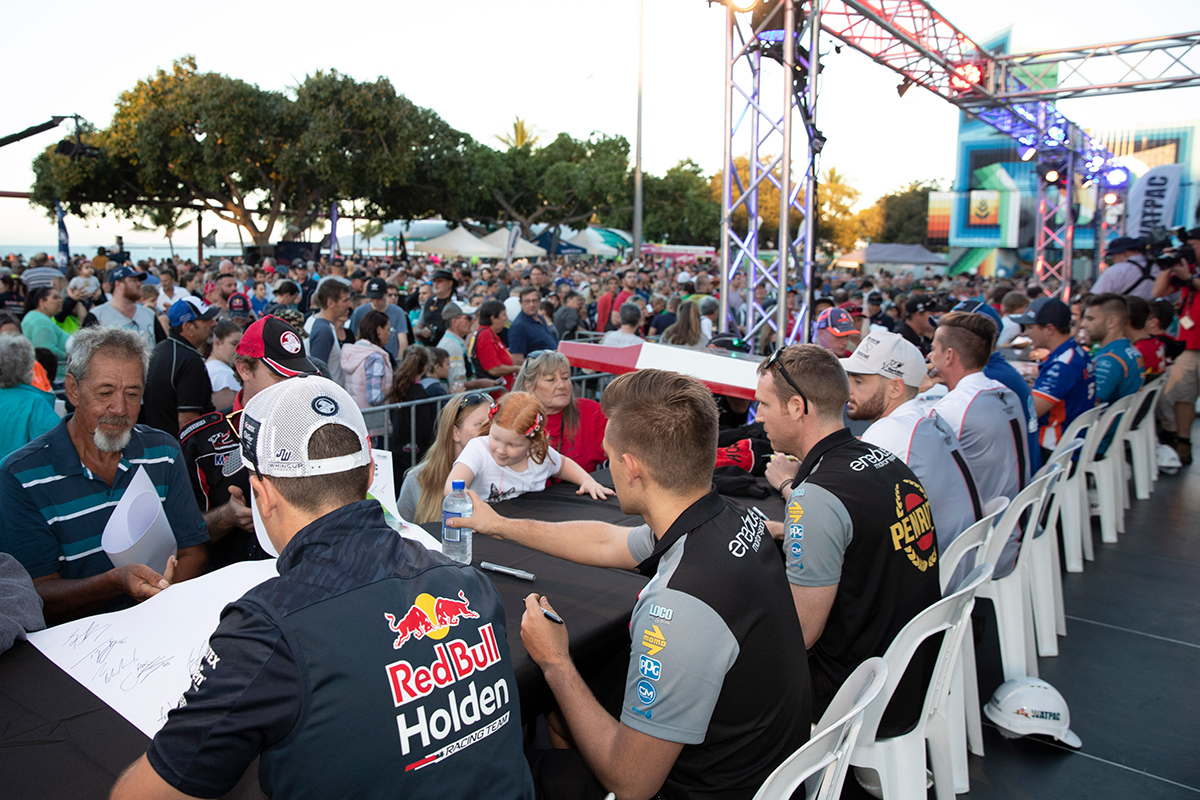 “It was great to see thousands of Supercars fans lining The Strand to welcome our drivers to the city,” Pearce said.

“The event is free for the whole family and a great way for fans to meet their favourite drivers and wish them luck before practice begins at Reid Park on Friday.

“There will be something for everyone with food vans, ticket giveaways, prize packs and car displays on the night.”