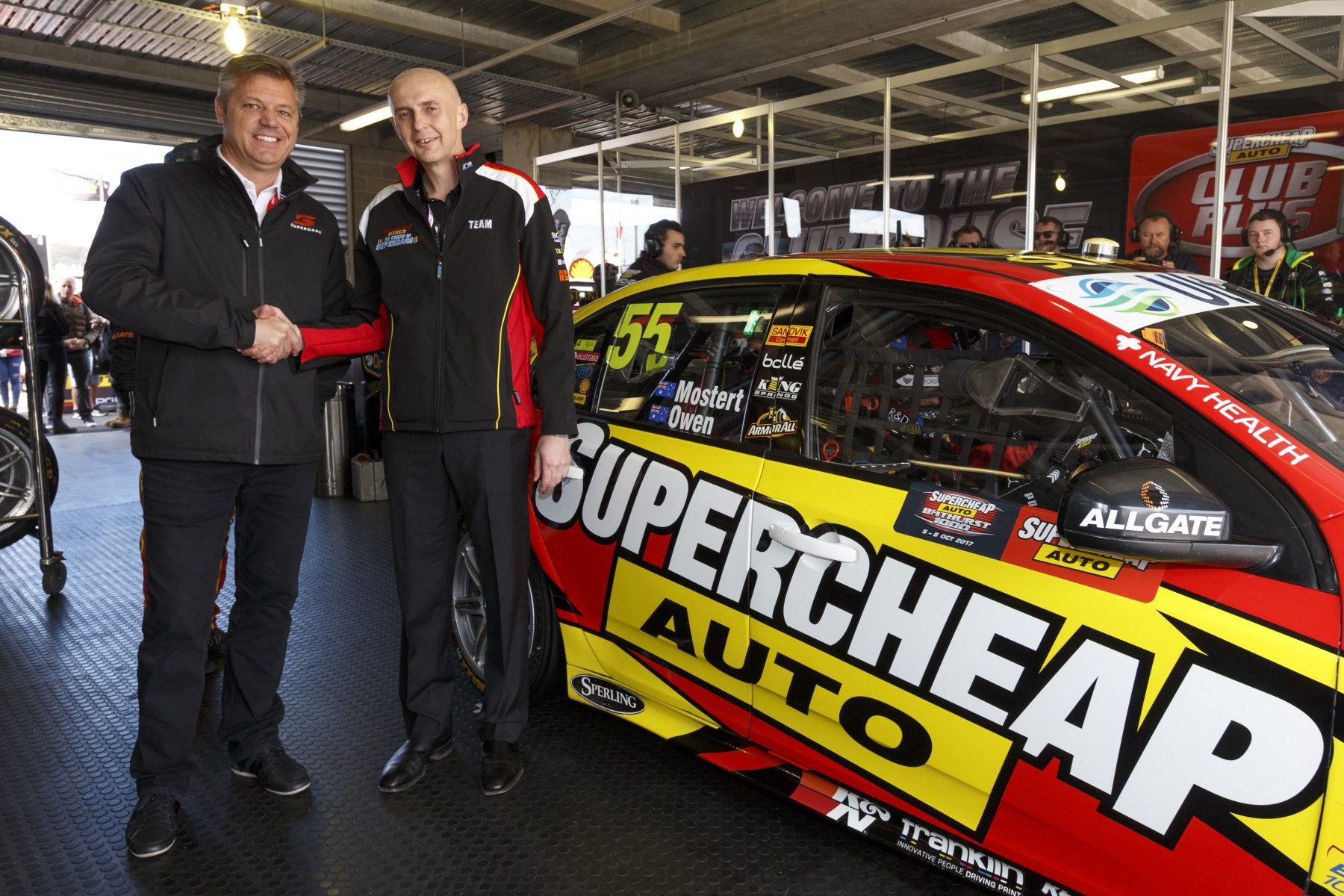 One of Supercars’ longest-serving partners, Supercheap Auto, has announced it will extend its naming-rights deal of the Bathurst 1000 until at least 2020.

Supercheap Auto this year equals Hardie Ferodo as the longest-running major partner of the famous race with 13 years, dating back to the first Supercheap Auto Bathurst 1000 in 2005.

“We’re very proud to announce that this deal will take the partnership between Supercars and Supercheap Auto through to a 16th consecutive year,” Warburton said.

“Supercheap Auto connects with fans through their now entrenched marketing campaign ‘Happy Bathurst Day’ which dominates the country leading into the race.

“Having a partner who wants to celebrate this great event as much as we do is great news for our sport and an event which is broadcast to around 298 million homes in 90 countries.”

Wilesmith, says his company was thrilled to continue its support of the great race.

"We are proud to be partnering Supercars supporting this great event for the 13th consecutive year, and are excited to continue the partnership for another three years,” he said.

“Motorsport is in our DNA and there is no more important event on the motorsport calendar than the Supercheap Auto Bathurst 1000.

“It is an event with a powerful heritage, one which creates legends and writes history.

“It means a great deal to our team and customer communities, we look forward to building the event in partnership for many years into the future.”