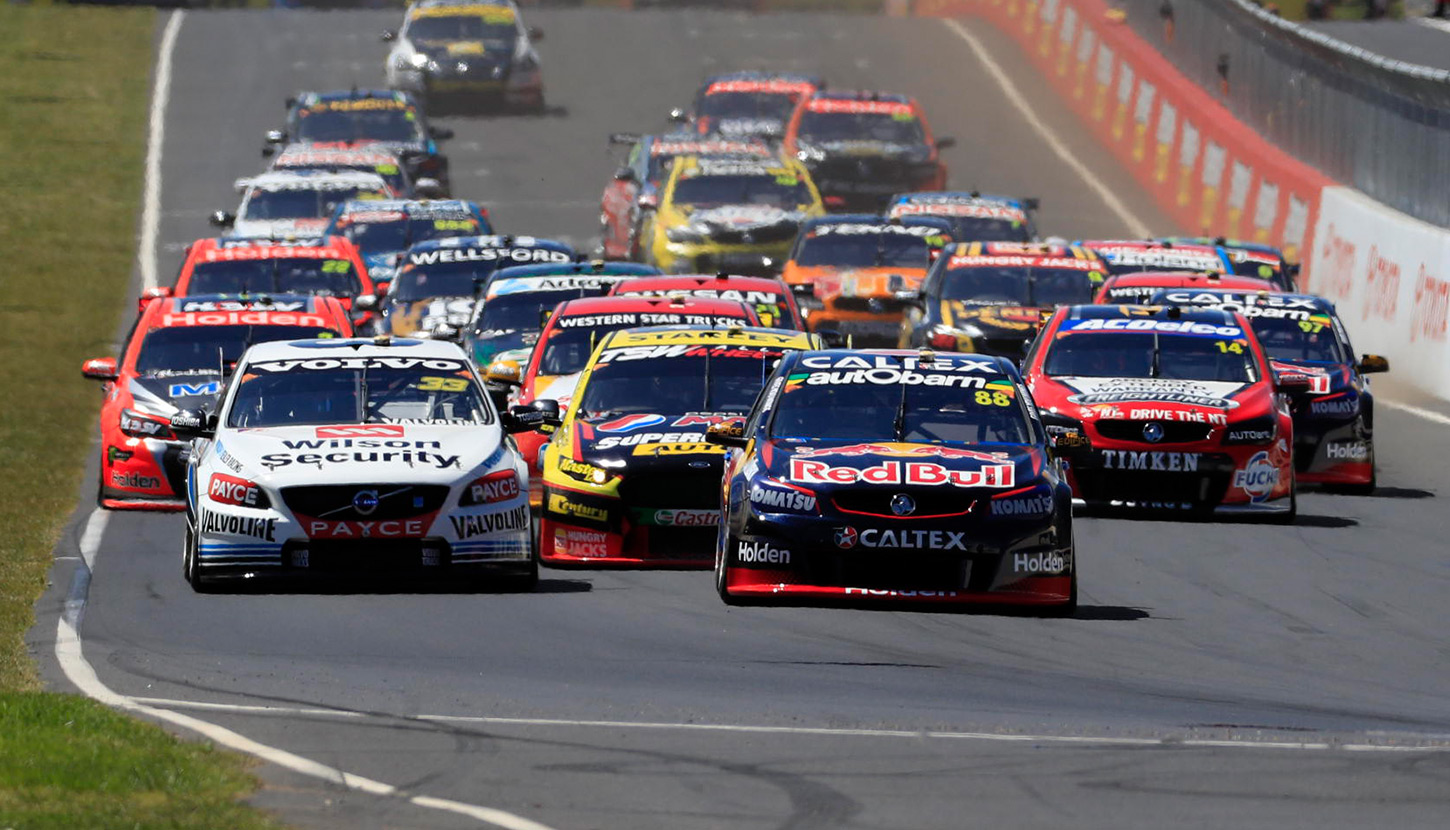 An average 2.6 million viewers watched the podium presentation at Mount Panorama, making it the number one program across Australia. The dedicated Bathurst Channel on Fox Sports was also the number one subscription television channel in Australia last week.

Supercars Chief Executive James Warburton said:  “Congratulations to Will Davison and Jonathan Webb and the whole Tekno team on their memorable victory.

“Tekno is a small, family run team and there’s no doubt their underdog status has captured the imagination of fans. They are deserved winners.

“This year’s event was attended by 204,512 fans, the second highest attendance in the history of the race and further proof that we have some of the most passionate and loyal fans in Australia.

“Our digital channels continue to explode with over one million visits to Supercars.com across the race weekend  and on Twitter #Bathurst1000 trended globally throughout the weekend.

“Combined with the massive television audience across Australia and global reach of 233 million homes, this was by any measure one of the biggest and best events in the history of the race.

“As well as our fans, I want to thank all our hard working teams, drivers, staff, officials and volunteers who make this one of Australia’s biggest sporting events.

“I also want to acknowledge Destination NSW, the Bathurst Regional Council and the family and friends of the legendary Peter Brock who helped make this such a special event on the 10th anniversary of his death.

“This has been an exciting year for the Virgin Australia Supercars Championship and the stage is set for a thrilling climax to the season starting with Castrol Gold Coast 600 from 21-23 October.”