Prodrive Racing Australia's Chaz Mostert will race in the colours of leading automotive retailer Supercheap Auto from next season with the company becoming the primary backer of the 23-year-old from 2016.

The recovering young star is excited to have secured backing from Supercheap Auto and will use the new partnership as motivation as he begins his rehabilitation.

"Having Supercheap Auto come on board my car and the team from next year is just great," Mostert said.

"They are a brand that does a lot of cool things and have a big national reach so I reckon we can have a lot of fun. I hope we can keep delivering on track too as they deserve success afters so many years supporting the sport.

"To win the Supercheap Auto Bathurst 1000 in Supercheap Auto colours would be very special and that will be our aim next season after we got bitten pretty badly by the track this year." 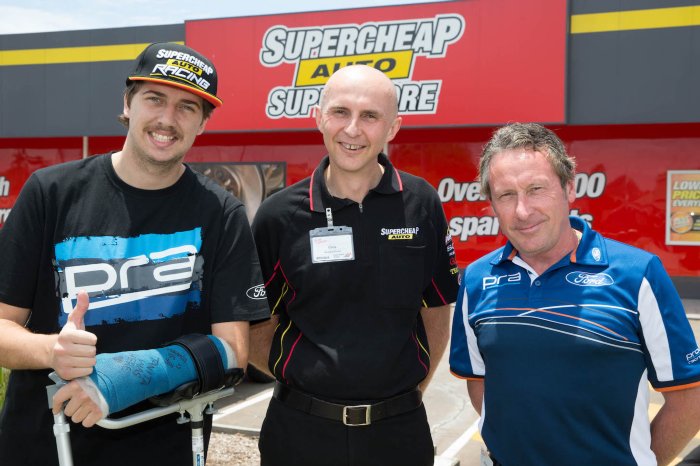 "PRA have proven themselves as the team to beat in 2015 and we're confident that on-track success will continue into the future. Chaz is an exciting talent with a huge future and we're very proud to welcome him to the Supercheap Auto team.

"The team at Supercheap Auto love motorsport, V8 Supercars is in our DNA and we are looking forward to a successful season on track with Chaz and PRA."

"To add a brand as strong and supportive as Supercheap Auto to our team is very satisfying, as we want to work with industry-leading brands and they are just that," Edwards said.

"They are a partner that heavily promotes the sport and their involvement in it and as a team that prides itself on being at the forefront of sponsorship activation I am sure it is going to be a successful relationship on and off track.

"In Chaz they have a true star of the sport. He has the right personality and was enjoying the best year of his career up until his crash. Together I hope they grow into a front-running combination for years to come." 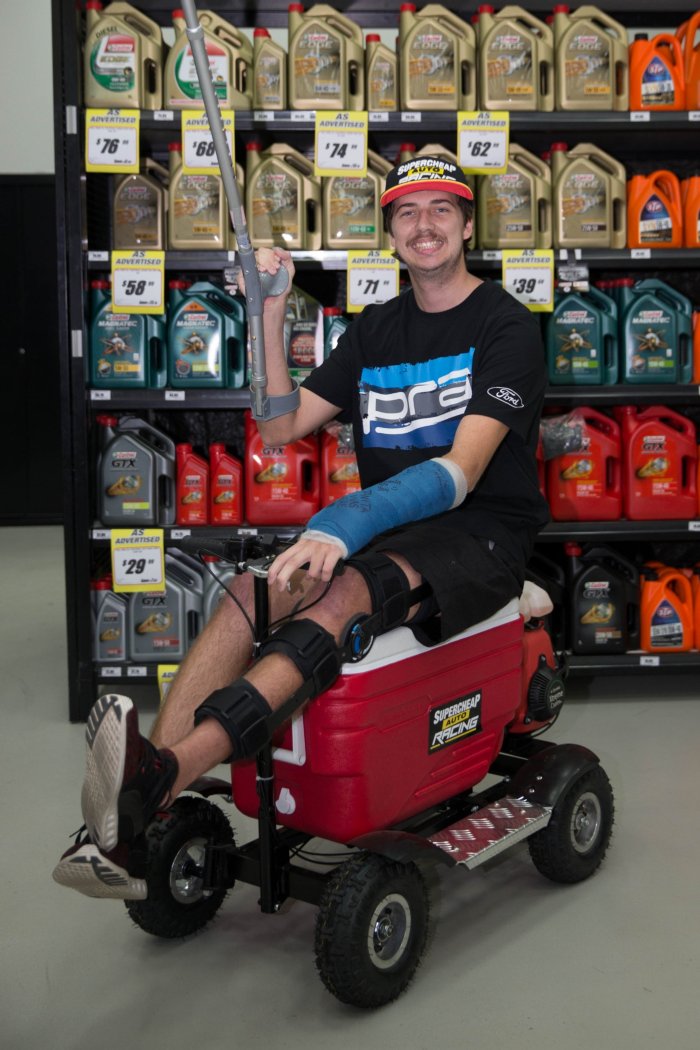 16/11/2015
Stay In The Know
Sign up to the Virgin Australia Supercars Championship Newsletter
We use cookies to ensure that we give you the best experience on our website. If you continue to use this site we will assume that you are happy with it.Ok