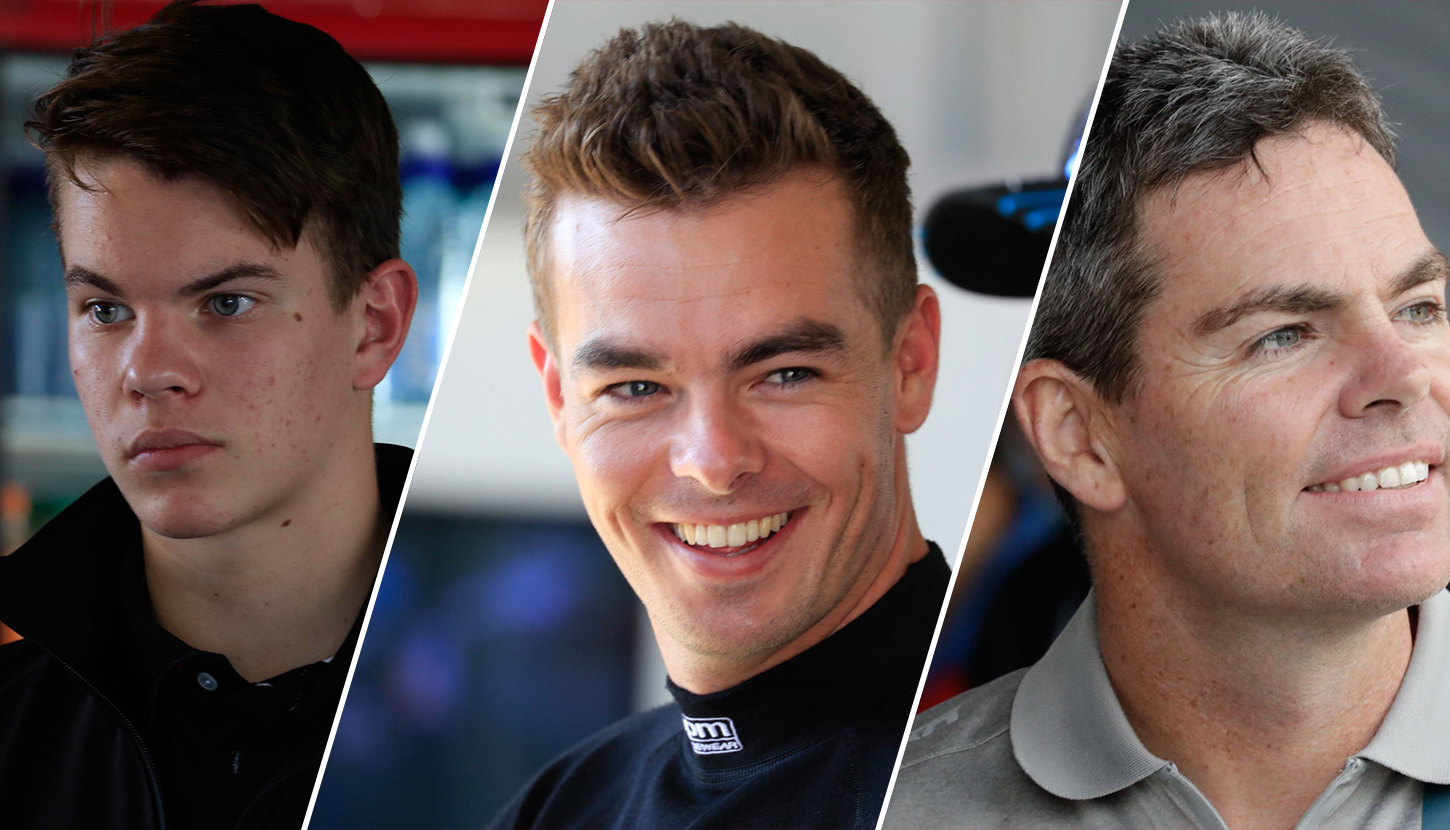 Even before he hits the track at the Clipsal 500, new Lucas Dumbrell Motorsports driver Alex Rullo has already broken records for his age.

While Rullo will be 16 years, 8 months 17 days old when he begins Saturday’s race at the Clipsal 500 – beating Paul Dumbrell’s record as the youngest Supercars starter set in 1999 by 79 days – Rullo already has one piece of history to his name.

The Perth racer was only 14 years old when he became the youngest driver to win a CAMS National event, claiming round two of the 2015 V8 Touring Car Series at Winton.

Rullo’s impending Supercars record will also put him alongside a host of the category’s stars who proved age was no barrier to success.

DJR Team Penske star Scott McLaughlin became the youngest winner in the history of the Australian Touring Car Championship/Supercars when he took the chequered flag at Pukekohe in 2013, aged 19 years, 10 months and 3 days.

The young Kiwi’s triumph took the record from Todd Kelly who was 20 years, 8 months and 2 days old when he won at Canberra in 2000.

Kelly’s brother Rick also holds his own record, being the youngest Supercheap Auto Bathurst 1000 winner at 20 years, 8 months and 25 days.

While McLaughlin is the youngest winner, he was also forced to wait almost a year to claim his first pole position, doing so at Winton in 2014 for Volvo at 20 years, 9 months and 27 days old and claiming another accolade.

Current veteran Craig Lowndes also proved to be a quick learner, with his record breaking rookie campaign still standing the test of time as the youngest champion.

Lowndes claimed his maiden title in 1996 aged 21 years, 11 months and 11 days. That same year he also won the Sandown 500 and Bathurst 1000, being the youngest ever to complete the trio.

However, should the TeamVortex driver claim this year’s championship, he would not trouble the record keepers in terms of age. Robbie Francevic won the 1986 championship for Volvo aged 44 years, 8 months and 25 days, proving you’re never too old to be fast.