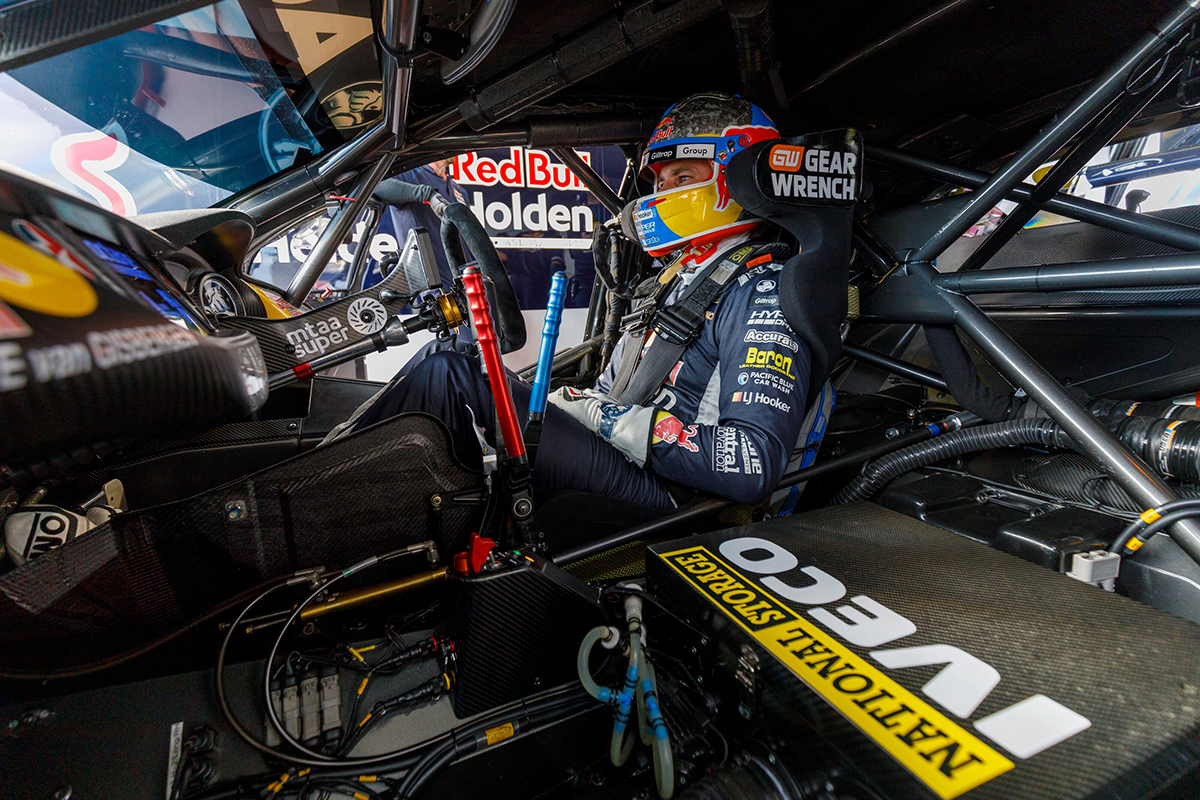 In-car warning lights for Virgin Australia Supercars Championship drivers are in the pipeline, as an additional safety aid.

Supercars' Motorsport and Technical Department is working towards the introduction of an Electronic Warning System.

It would, primarily, complement trackside yellow flags and lights when deployed by race control in the event of an incident.

Other notifications, including blue-flags for drivers set to be lapped, can also be issued.

A Motec platform was used in GT machinery at this year's Liqui-Moly Bathurst 12 Hour, and is set to be applied in Supercars.

The 2018 Bathurst 12 Hour ended early due to a crash between Sulman and McPhillamy Park, when Ash Walsh's stricken Audi was collected by unsighted Mercedes driver John Martin.

Supercars' version of the software was trialled last weekend at Queensland Raceway, but not connected to drivers' dash lights, as work on ensuring its reliability continues.

"In the future it will come up with a yellow flag and blue flags automatically in the car," he said.

"Especially when we get to Bathurst – where a lot of the stuff is unsighted, you’ll get a big warning on the dash, yellow flag or blue flags – it's going to be a big improvement.

"I’ve had it in America in the past and it works really well.

"Everyone just shuts it down when they see a yellow and it’s the way we've got to go."

The Electronic Warning System is unrelated to Supercars' current trial of LED lighting panels on cars, which included van Gisbergen's Commodore in Townsville and Ipswich.

Current work is focused on the positioning of the panels, to maximise visibility for fans without hindering drivers in-car.