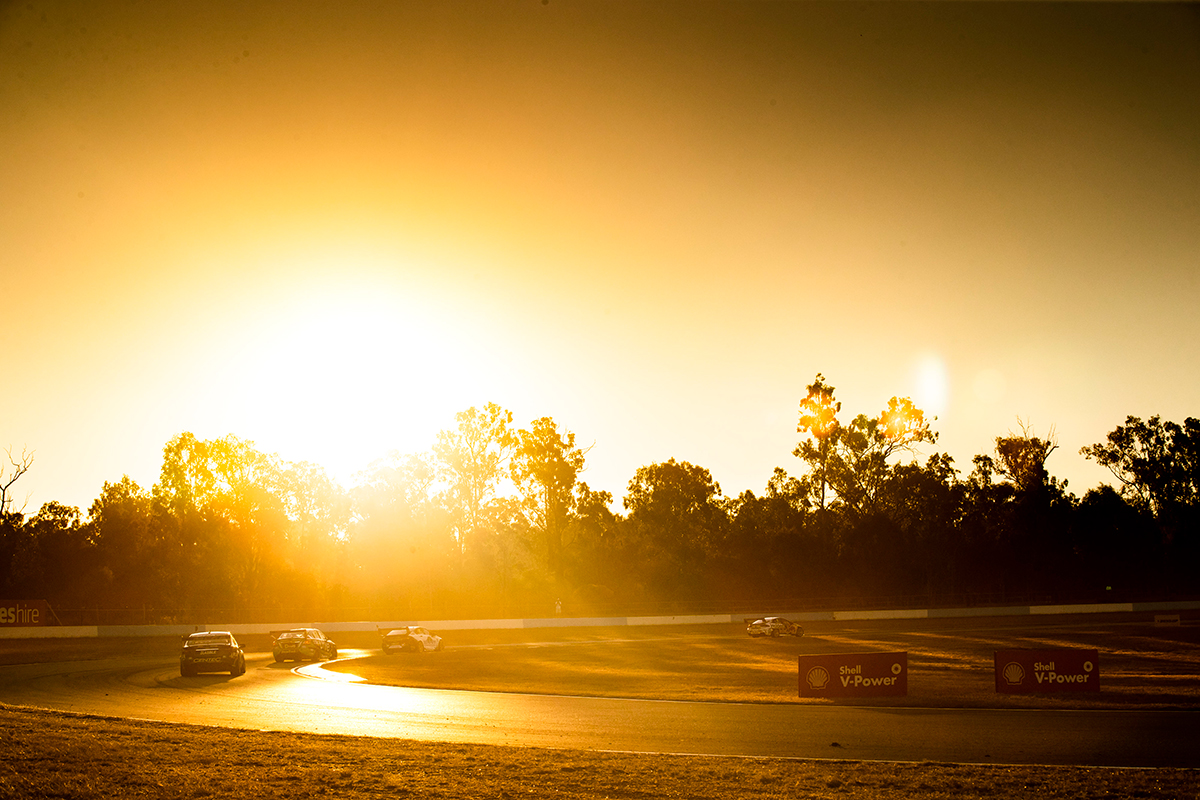 The Virgin Australia Supercars Championship could start as early as January in 2020, as part of a shift to a summer-focused calendar.

Touring car racing in Australia has traditionally been run through a calendar year, with summer effectively the off-season.

Since 2012, the first race has been held no earlier than February 28 and the last no later than December 8 – this season's races spanning March 3 to November 25.

Supercars is now, though, exploring what could become a 'summer series' from 2020, following today's release of the '19 calendar.

Such a plan would have the 2020 championship effectively run in two parts, either side of an extended winter break, as part of a possible transition towards a full summer schedule.

Expanding on the concept, Seamer stressed that the first priority was setting the 2019 calendar, before looking towards 2020 and a possible summer series in the coming years.

"We will be starting earlier in 2020," CEO Sean Seamer told Supercars.com, noting that Supercars is still in the early stages of consulting with teams and circuits on the plan.

"How much earlier, we need to see. We've got to understand when the [tennis] Australian Open's going to take place and obviously we've got the Bathurst 12 Hour to consider as well.

"Our ambition is to get that 2020 calendar out early next year, and perhaps even release two-to-three years' of calendar if we can get that sorted out." 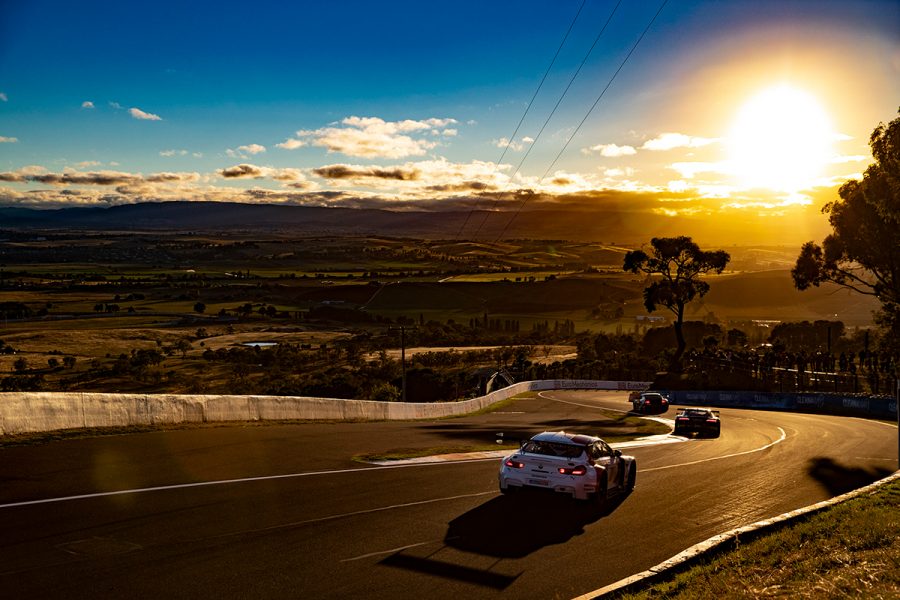 The Australian Open and Supercars-promoted Bathurst 12 Hour GT race have traditionally been run in the second half of January and early-February respectively.

Asked if those markers meant a summer-focused calendar was in the works, Seamer said: "Absolutely.

"I've been really up-front for a while that we want to try and get the sport into the best-possible weather window, making sure that we're giving our events the maximum opportunity to drive attendance through good weather and also finding clear air from a broadcast point of view."

Set to return in "Q1 of 2020" after a year off the calendar, the Sydney SuperNight has been identified as an event better-suited to summer than the August slot it had this season.

A move away from racing during the winter months would help reduce clashes with AFL and NRL fixtures, and even the Tokyo Summer Olympics being held on July 24-August 9 in 2020.

It would, though require an overhaul, potentially along the lines of the World Endurance Championship's ongoing 2018/19 'super season' spanning 13 months.

That is followed by a September to June calendar for 2019/20, finishing with sportscar racing's blue-ribband Le Mans 24 Hour.

"There will be a period of transition that we need to work through," Seamer said.

"We're still working through those conversations with teams and obviously the proprietors of the tracks."