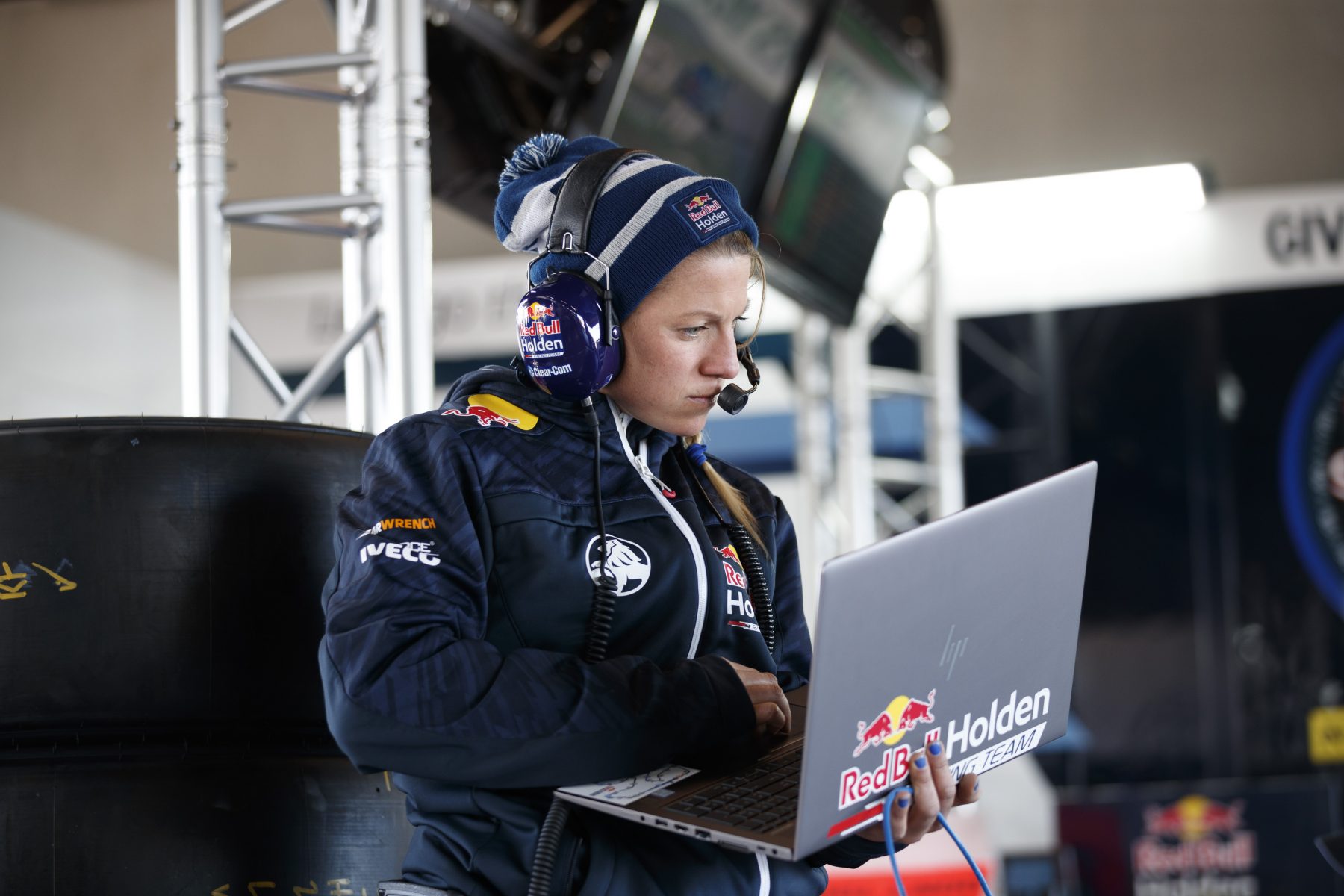 The Virgin Australia Supercars Championship and Triple Eight will host Dare To Be Different events in the coming months.

Co-founded by ex-Williams Formula 1 test driver Susie Wolff in the UK in 2016, the initiative to increase female participation in motorsport extended to Australia earlier this year through CAMS.

Three events for school students have been scheduled for the coming months, the program's first in Australia, ahead of a full schedule in 2019.

After a karting day at Port Melbourne's Todd Road facility in September, Triple Eight will host an event at its Brisbane base on October 16, leading into the Gold Coast Supercars event.

D2BD will then have a presence at Supercars' finale, the Coates Hire Newcastle 500, on November 23-25.

“We’re really excited about ramping up our Dare To Be Different activities in the remaining months of 2018, before we get set for an even bigger 2019,” CAMS CEO Eugene Arocca said.

“There is real excitement about this program from those in the industry and we are thrilled with how many people are throwing their support behind D2BD, including our confirmed ambassadors who play a vital role as female leaders in motorsport.”

Schools can register their interest, the karting event closes at 9am on Monday September 10, on www.cams.com.au/d2bd.