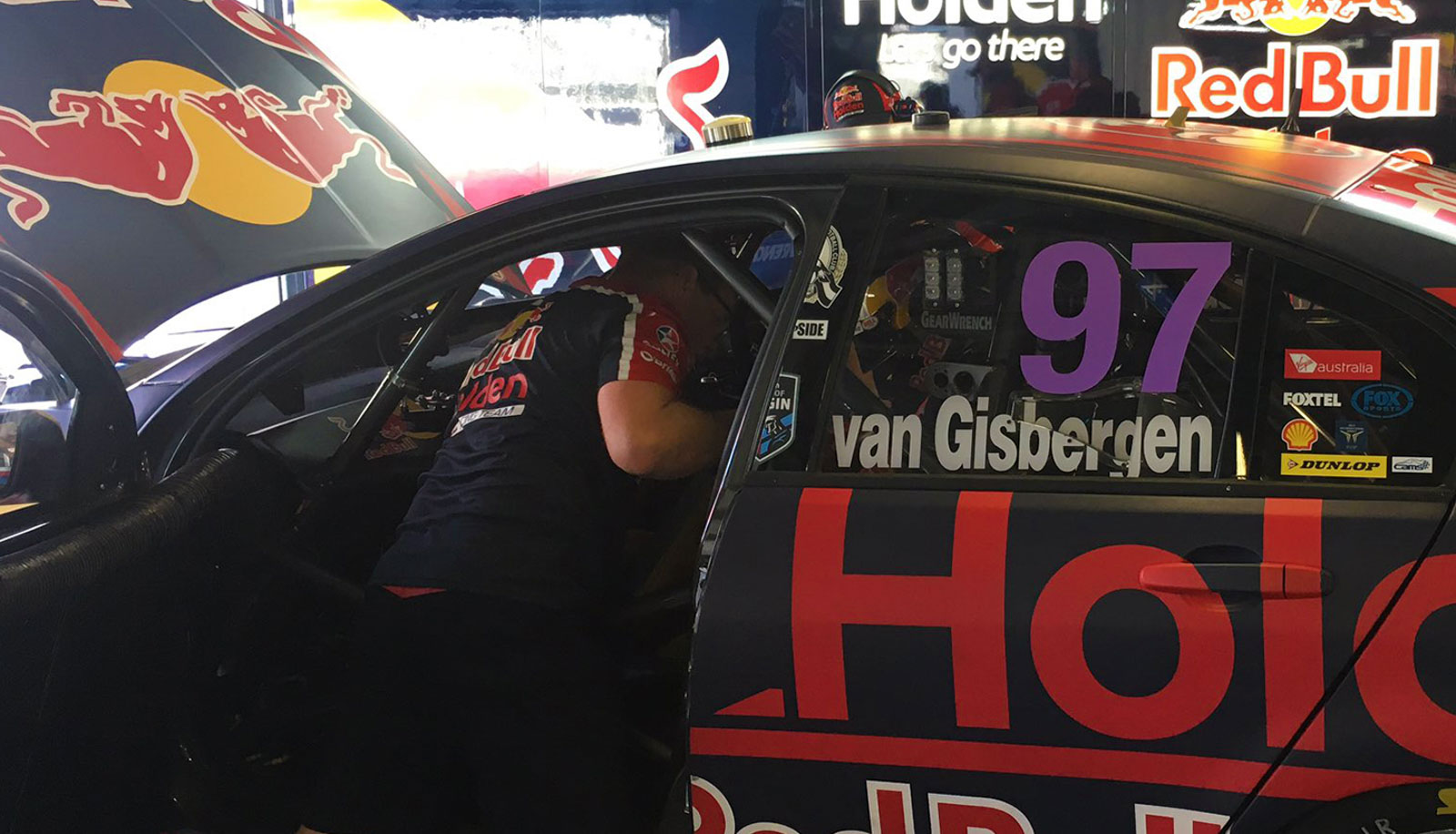 Shane van Gisbergen’s trademark #97 has turned purple for practice at the Clipsal 500 Adelaide.

The number is being run in the alternate colour as a trial by Supercars as it investigates ways that it can easily identify the current championship leader to fans.

Van Gisbergen will revert to the regular yellow windscreen and window numbers for the remainder of the weekend.

‘One of those is changing the colour of the number on the windows, which we've trialled here this weekend.

“Running it in practice enables us to get a full view of how it comes across to the fans at the circuit and watching on television.”

Stuart confirmed that Supercars is also looking into the application and costs of using light boards for its numbers.

A new system has recently been developed by Australian electronics firm Motec and is being run in a number of Australian GT cars at the Clipsal 500.

As well as allowing colours changes, the technology may also see additional information like current race position and pitstop time able to be communicated to fans.