Supercars CEO Sean Seamer has declared the best solution to any financial challenges presented by the COVID-19 pandemic is to get racing again as soon as possible.

A stop has been put on professional sporting competitions across the globe – including a postponement of the Tokyo Olympics – in a bid to help manage the virus’ spread.

Closer to home, Supercars will not return to the physical race track until at least June as numerous other sports face delays to their seasons.

Supercars has taken its own measures including asking staff to take leave and forensically looking at costs like any other business or sport.

Government stimulus packages and the ongoing support of the series’ partners have helped thus far.

“Everybody is going through tough times right now,” Seamer said.

“Just at 4 o’clock [on Monday], there was a job keeper package that was announced that will have a massive impact on a lot of sports including Supercars, our ability for longevity but also our ability to understand what the world looks like when we go racing again.” 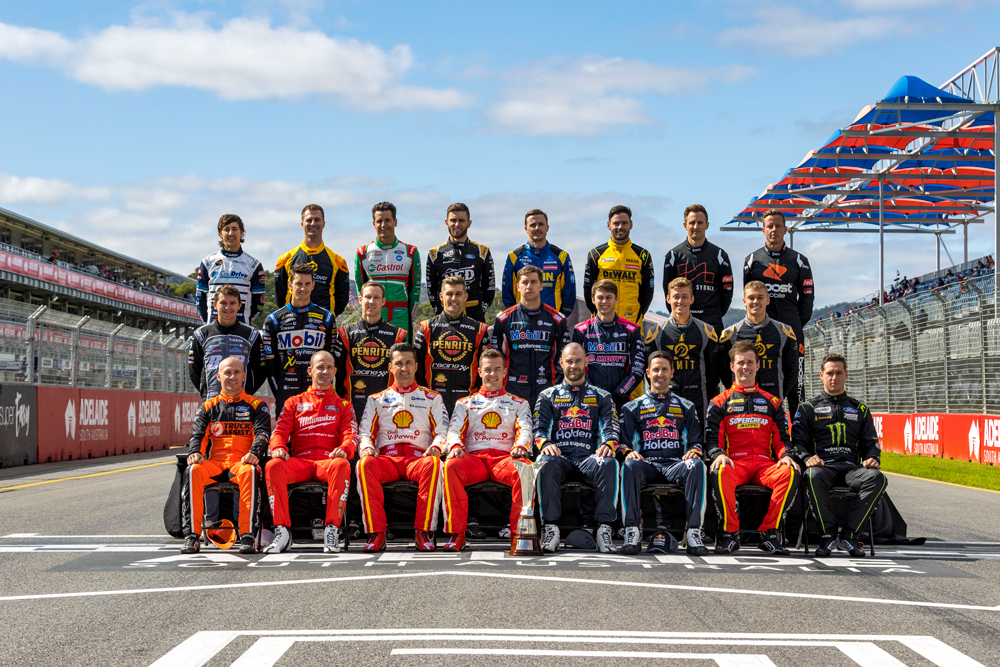 Seamer said the top priority is to keep Supercars relevant in the meantime, to be best positioned when the category does return to the race track.

“We’re in a unique position I think, and we think, versus any other sport in Australia in that we’re able to simulate actual racing,” he said.

“We’re not naïve enough to think that the Eseries is going to be as good as the real product, but it’s certainly great content in a time where people are starved for content.”

With the goal to deliver a full 14-round calendar as promised – re-starting as soon as possible – ideas including running TV-only events appear increasingly likely for the early stages of a return.

“I believe from the conversations that I have had, the entrepreneurial spirit of the teams and us at Supercars will help us navigate this period.

“It’s not permanent; we will be back.”

The BP Supercars All Stars Eseries will begin on April 8, while the highly anticipated docuseries Inside Line – A Season with Erebus Motorsport premiered last night.