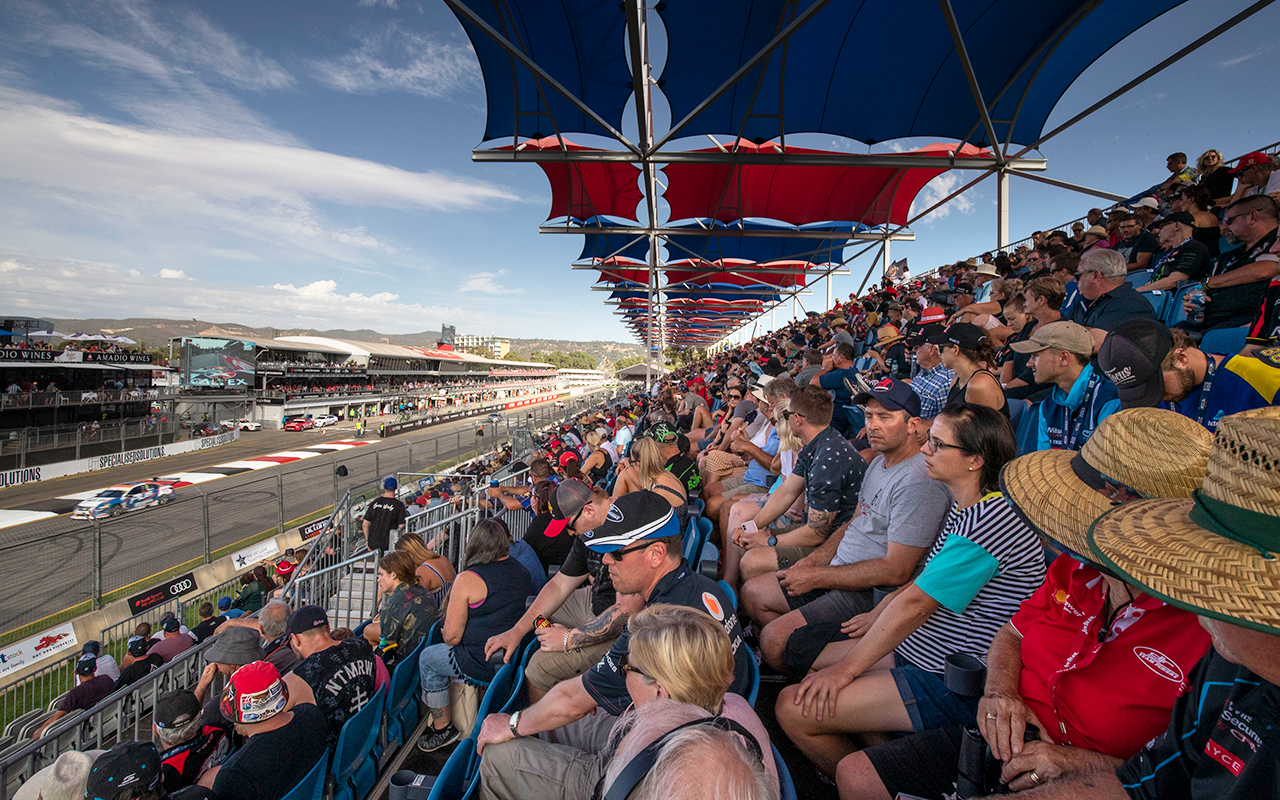 Supercars has revealed plans to involve fans in shaping the sport’s future, including its Gen3 rules, via a dedicated Fan Council.

According to CEO Sean Seamer, quarterly feedback sessions will take place next year, starting with around a dozen members of the public.

Topics of discussion will include the Gen3 rule package, which is currently under development and scheduled to come online in 2022.

“It’s about a discussion around a direction that the entire sport’s going in, part of that will be Gen3,” explained Seamer.

“The strategic plan is to have a better qualitative dialogue with our fans.

“We obviously understand what they do and don’t like based on when they tune in and when they don't tune in, and which events they come to, but that’s quantitative data.

“What we want is a qualitative conversation with important fans, both the die-hard fans, but also the light user and light consumers.”

The Fan Council concept currently exists in NASCAR, albeit under a very different structure.

NASCAR’s version is open for all fans to join and has over 25,000 registered members, providing feedback to surveys issued twice a month.

Due to a desire for qualitative data, Seamer suggested that Supercars' Fan Council members will be hand-picked, representing a mix of existing and potential new fans.

“We’ll identify key influencers of ours through social media,” he said.

“We’ll look at the most or frequent attendee visitors and put a bit of a shortlist together and see who we can approach to pull them together, but we’ll obviously want a broad demographic.”

Supercars’ move to introduce a Fan Council follows this year’s introduction of a Manufacturers’ Council, giving car companies a formal communication method with the sport.

The category aims to attract more manufacturers with its Gen3 regulations, which Seamer describes as a “big evolution” of the current platform.

“We’ve looked at every other race format around the world,” Seamer said of Gen3.

“We believe that whilst our costs are high, they’re still significantly less than DTM or Super GT.

“So, for us, we think we have a good thing here, it just needs to evolve so that we can maximise market relevance.”