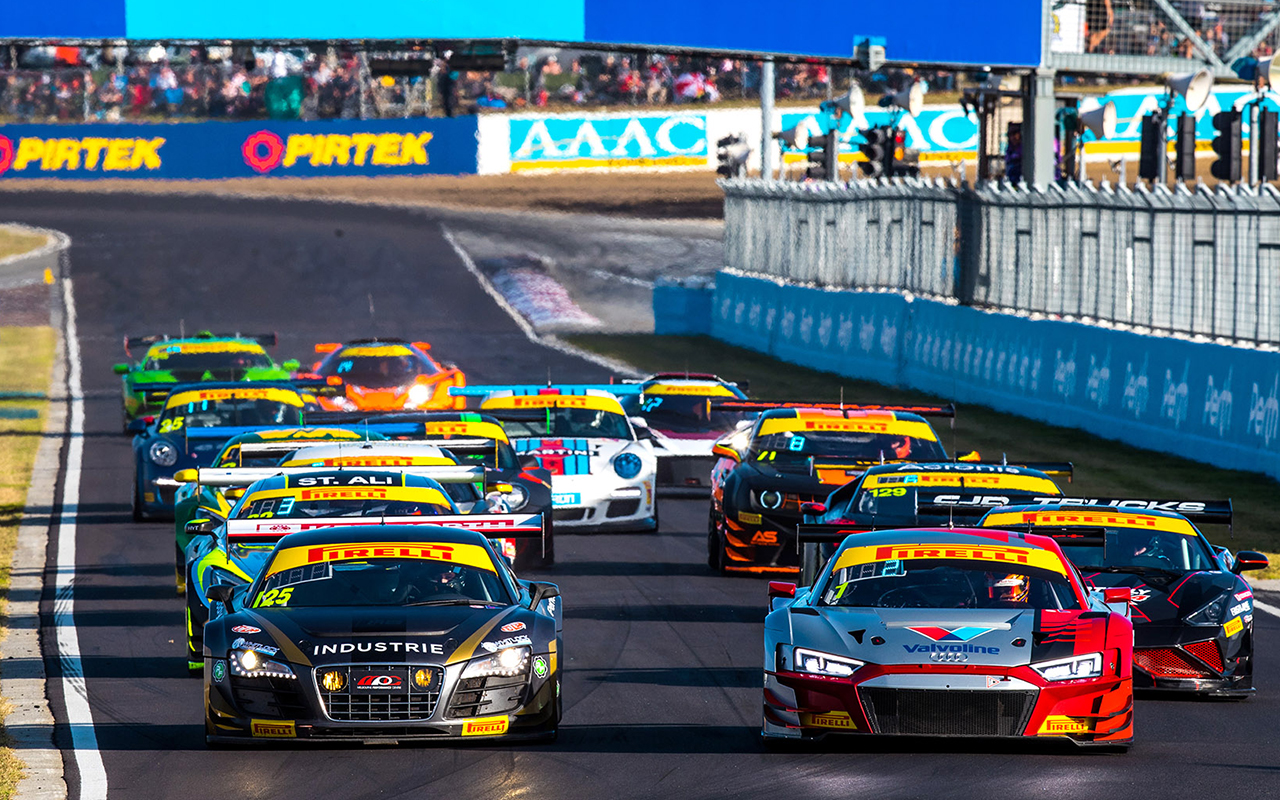 Blanchard has signed up to drive a Trofeo Motorsport Lamborghini Huracan GT3 alongside Joseph Ensabella in the Australian Endurance Championship opener.

The 31-year-old Blanchard stepped back from full-time Supercars driving at the end of 2018, but remains heavily involved in the category.

He owns the #21 Racing Entitlements Contract, entered under the Tim Blanchard Racing banner for Macauley Jones.

Blanchard himself raced as a wildcard in last month’s PIRTEK Perth SuperNight, and is set to feature in the PIRTEK Enduro Cup alongside Nick Percat. 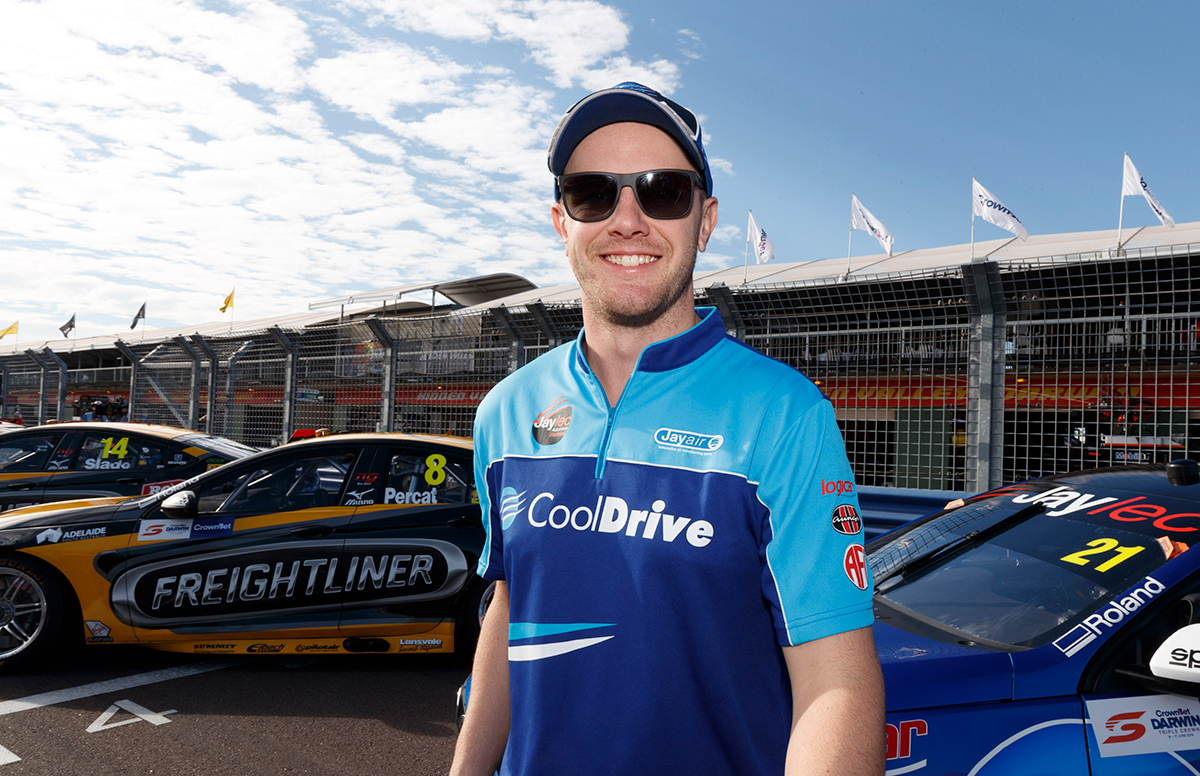 Other Supercars drivers on the Phillip Island GT entry include Red Bull Holden Racing Team star Jamie Whincup, who is also making his debut in the class, driving a Mercedes.

Supercars co-drivers Garth Tander and Luke Youlden are set to steer Audis, while Tony D’Alberto is in the field aboard another Mercedes GT3.

“I’ve been keeping a keen eye on Australian GT for a while,” said Blanchard.

“I’ve watched Shane van Gisbergen, Tim Slade, Garth Tander and a few of the other Supercars guys come in and out with pretty good success, so I’m keen to see what it’s like.

“I love Phillip Island, so it was the perfect place to kick off this leg of my career.

“I haven’t driven the Huracan yet [and] I’m not expecting us to be challenging the experienced guys for the win,

“It’s all about learning the car and getting used to how it works, and working with a new team and co-driver.”