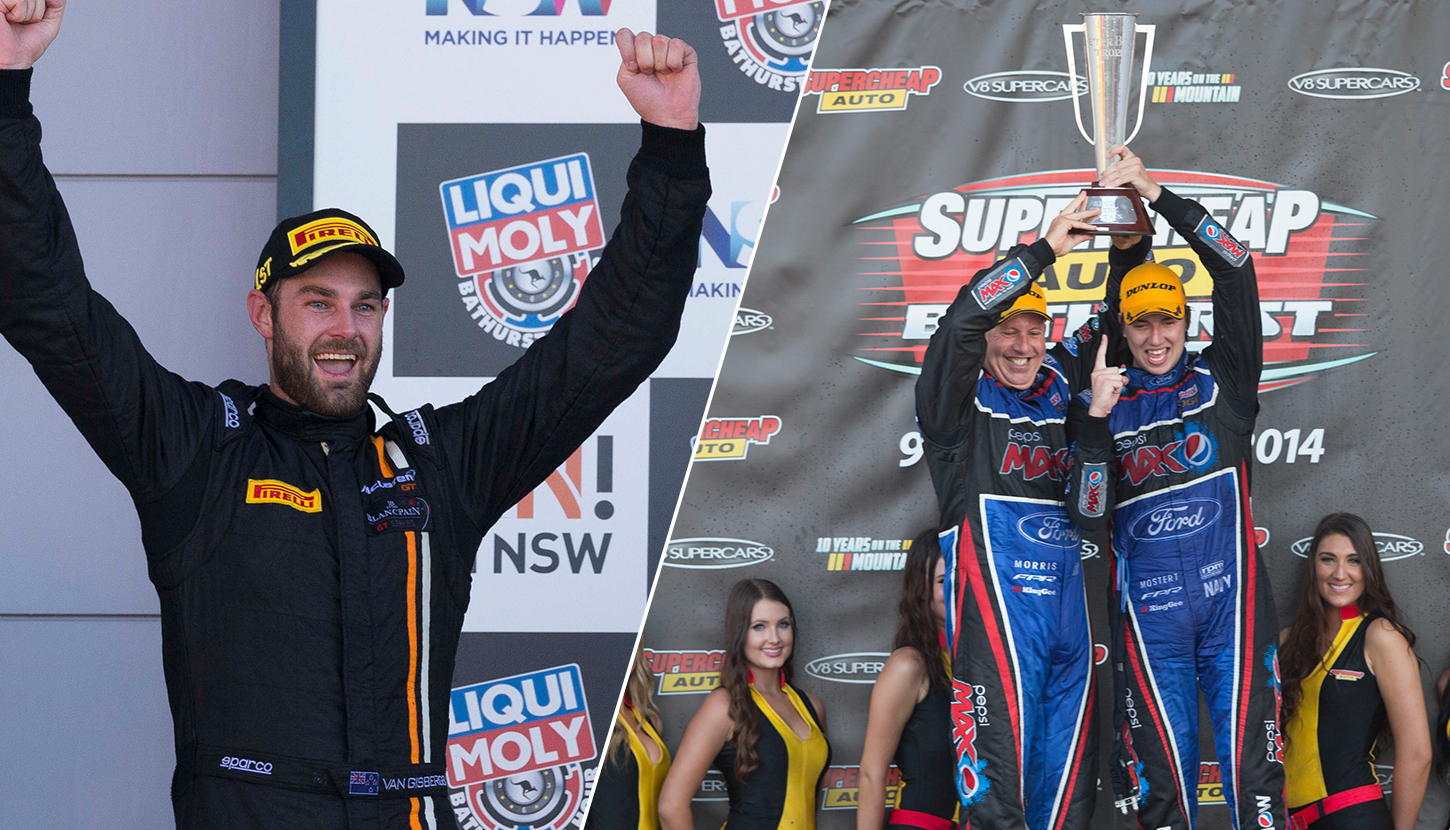 The entry list for the 2017 Liqui Moly Bathurst 12 Hour has been bolstered with more Supercars stars – both previous winners at Mount Panorama – joining the line-up.

2016 12 Hour winner and Virgin Australia Supercars Championship leader Shane van Gisbergen switches camps to the Scott Taylor Motorsport AMG GT3 with Craig Baird and an unconfirmed third driver in what could be the biggest team switch of the year.

The confirmations boost the number of Supercars drivers to five for next year’s event – running from February 3-5, 2017 – with some describing this year’s 12 Hour as a helpful pre-season hit-out before the Supercars calendar kicked off at the Clipsal 500 in early March. Ten Supercars full-timers raced this year with a handful of co-drivers also taking part.

Van Gisbergen’s swap could well be the news story of the event, after being a factory McLaren driver for the past two years and winning this year’s Blancpain Endurance Series.

The quick Kiwi believes pairing with Baird will be a positive at the new squad.

“I think it’s a pretty good place to try and defend the title up there,” Van Gisbergen said.

“Driving with Bairdo, he’s obviously very good at the moment.

“Last year in the McLaren he was quick at Bathurst and he’s shown good pace in the Merc.”

Scott Taylor was pleased to lock in van Gisbergen, the form driver of 2016, who has secured the Pirtek Enduro Cup, Jason Richards Memorial Trophy, holds the championship lead with one round remaining, and started his season with victory at the 2016 12 Hour.

“Shane’s results in Supercars and GT cars show that he is clearly the guy to get, so once he worked through his obligations we locked him in to drive with Craig,” Taylor said.

“I knew in 2017 that when this car is eligible to run, this is our year to have a crack at the Bathurst title.

“I didn’t want to have a Pro-Am team. Like in business, I want to win and I’m going to assemble what I need to in order to achieve that.”

Mostert heads to the Mountain with limited experience at Bathurst outside Supercars, though he ran in the 6-hour this year to give himself a low-key return to Mount Panorama after his 2015 qualifying accident in a Supercar.

Morris won the 12 Hour back in 2007 – with Baird and Garry Holt – and is sure to be thrilled to reunite with Mostert after their thrilling result in 2014.

“I’m super pumped to be teaming up with Paul and Morgan in an awesome bit of equipment,” Mostert said this week.

“I’m looking forward to opening up my experience in a very different car to what I usually drive.

“We’re very fortunate to be able to test the car over the next couple of days and feel what it’s like on the actual track we’re going to race at.

“My Supercars co-driver Steve Owen has done a lot of GT racing so I’ve been soaking up as much information from him as I can.

“The transition from Supercars to GTs is probably a bit easier than the other way around due to the aero and the way the tyres work, they’re quite a slick package.”