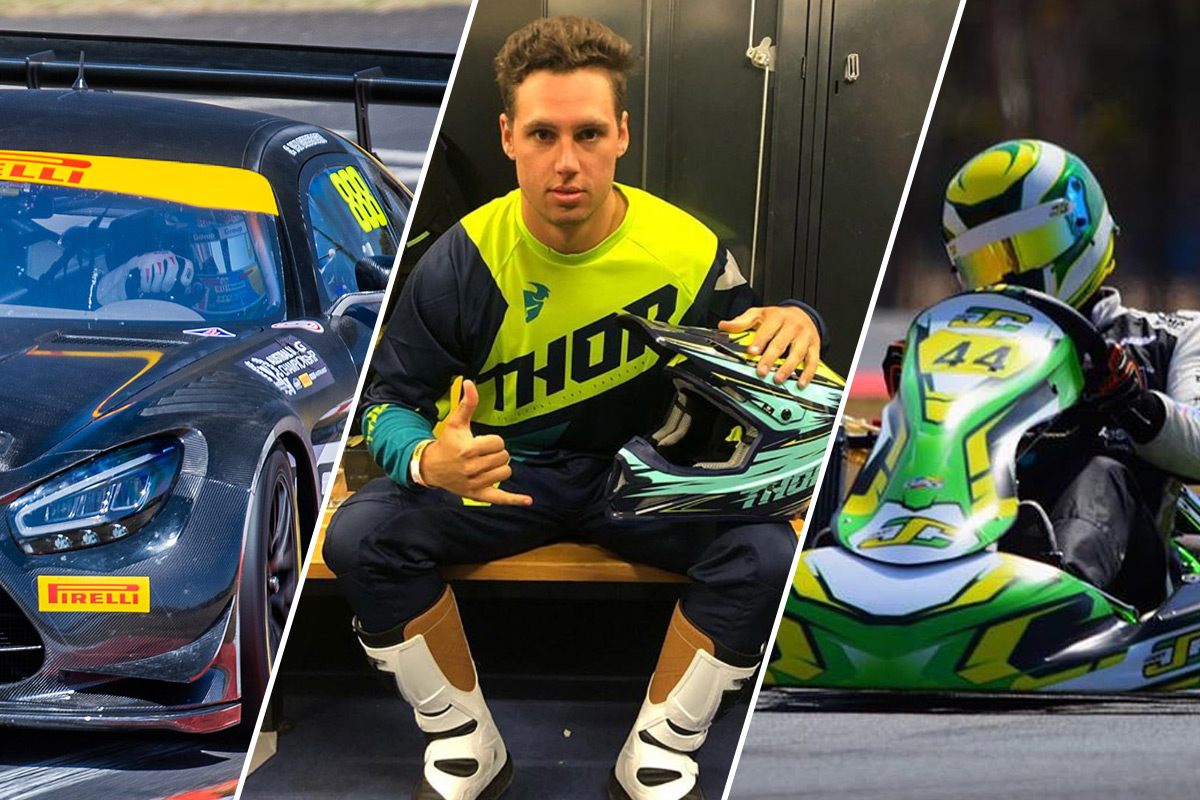 A host of Supercars drivers marked the first weekend of the off-season by getting behind the wheel – or handlebars – at a diverse array of events throughout Australia and New Zealand.

Not surprisingly, Supercars’ most versatile driver, Shane van Gisbergen, led the way, heading to Bathurst and then Ipswich to drive some very different machinery.

Triple Eight was among a number of squads to use the Thursday and Friday of the Challenge Bathurst sprint event to prepare for February’s Bathurst 12 Hour. 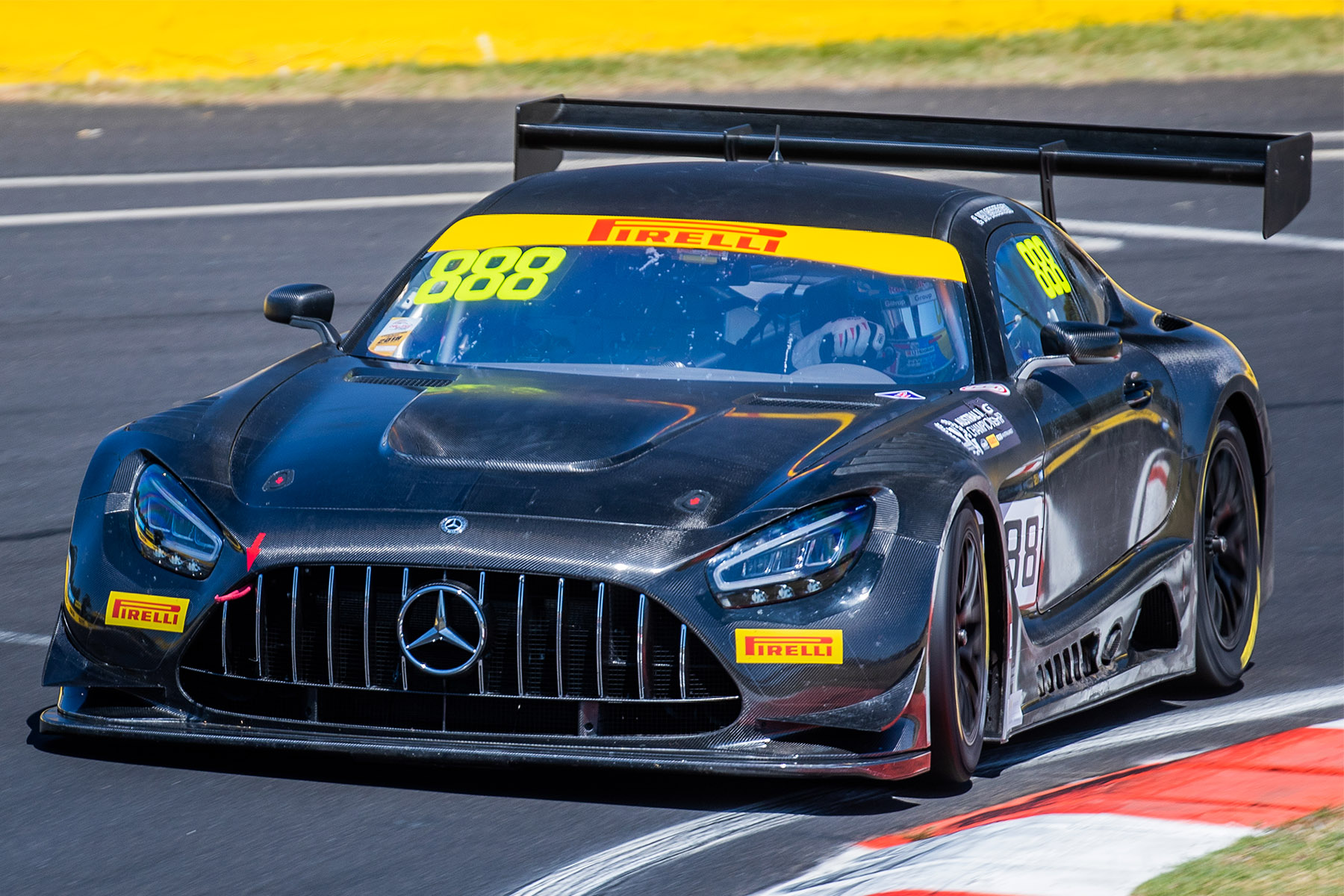 Driving an upgraded 2020-spec Mercedes-AMG, van Gisbergen clocked a best of 2:01.5220s, second only to Brit Ben Barnicoat in a factory-backed McLaren 720S.

Others in the field included van Gisbergen's Supercars co-driver Garth Tander, who recorded the fifth-fastest time in a Melbourne Performance Centre-run Audi R8.

I’ve done about 15 laps in a kart since 1998 and that was two years ago. Boy did it show today, both on the track and on the body. Thanks @josh_thomson_5 I had a ball.

Teamed with karter Adam Mercer, Mostert ended up the best of the Supercars runners in sixth, with van Gisbergen and Super2 driver Kurt Kostecki 13th, Courtney's entry 14th and Hazelwood failing to finish.

It marked a karting return of sorts for Courtney, who won world karting titles in 1995 and '97 before switching to cars.

In the Excels, Slade teamed with his father Gil, finishing 11th and eighth in a field that also featured Steven and Jett Johnson, racing together for the first time. 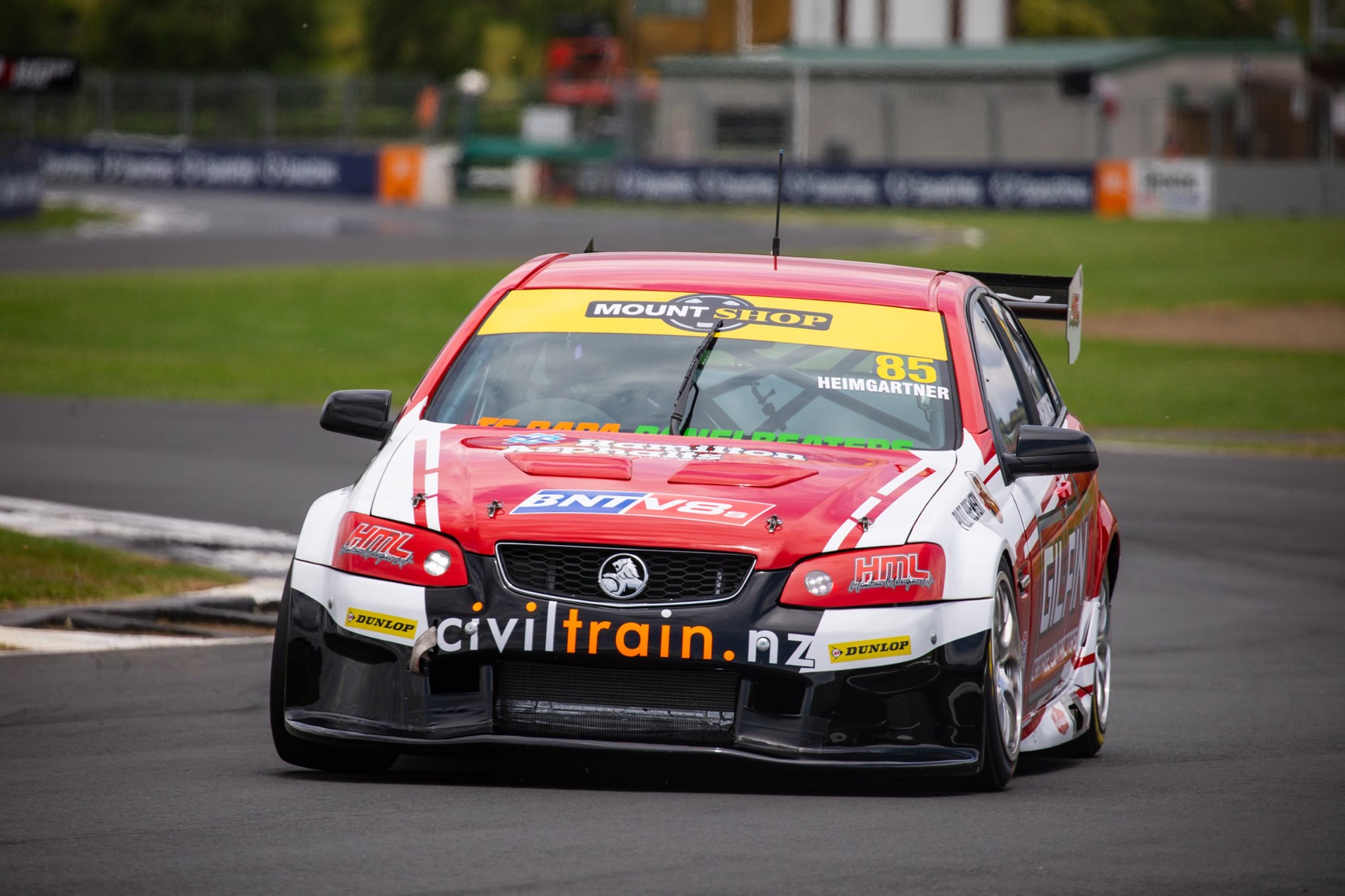 In New Zealand, Andre Heimgartner made a successful return to the BNT V8 Series at Pukekohe, driving a Hamilton Motorsports VE-model Holden Commodore.

Heimgartner, who will run the whole series with the squad over the summer, won the opening two races before the final was abandoned due to wet weather.

A week after being crowned Supercars champion for the second time, McLaughlin made a less than successful supercross cameo, finishing last after a miscue at the first corner.

Making my bike racing debut tonight in the Celebrity race at the Aus-X open.

Caruso and Waters held up the Supercars honour in third and fourth, behind Collingwood AFL star Jordan De Goey and runner-up Matt Wilson; an actor on Network 10 soap Neighbours.