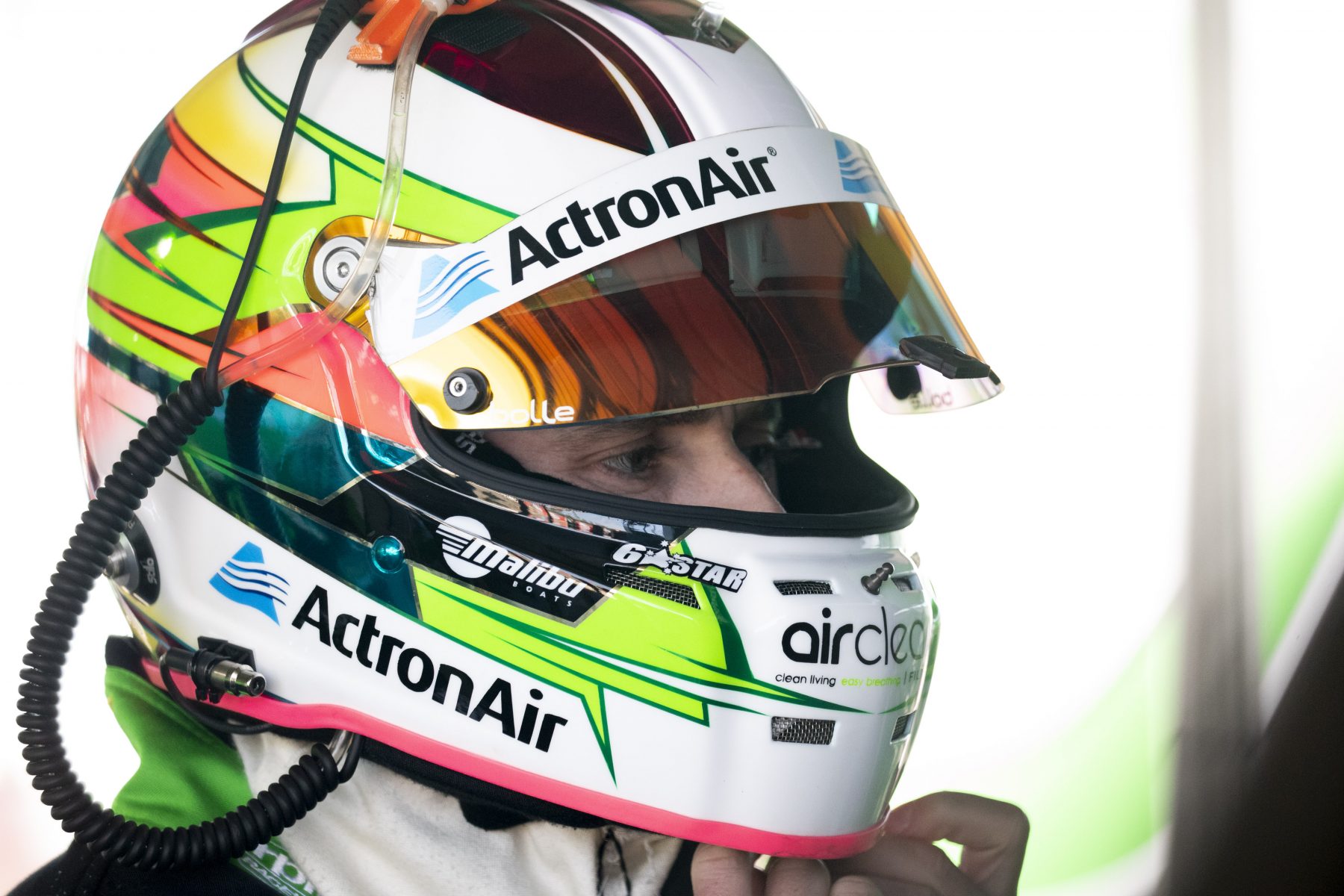 A host of Supercars drivers are at Tailem Bend today, testing out the new South Australian circuit ahead of next weekend’s inaugural OTR SuperSprint.

While teams are not allowed to test their Supercars at the circuit, the track is hosting a support category test, which a number of Supercars drivers have joined.

Categories on track include the V8 Touring Cars Series, which features previous-generation Ford and Holden Supercars.

Among the drivers learning the track in the older machinery is Tickford Racing’s Mark Winterbottom, who described the day as a mini race meeting.

“It’s a pretty cool place, pretty fast, it’s going to be awesome next weekend when we get out here,” he said of the 4.9km circuit.

“The top speed is about 270km/h down the straight. It’s a very smooth track. I got to have a bit of a play, it was good fun.

“Brendan [Hogan] my engineer is here somewhere… it’s like a little race event.”

Nissan Motorsport trio Rick Kelly, Michael Caruso and Andre Heimgartner and Erebus Motorsport’s Anton De Pasquale are among others to have been spotted cutting laps.

Todd Hazelwood is also at the track with his Matt Stone Racing outfit, which fields a multi-car V8 Touring Car effort alongside its main game and Dunlop Super2 Series campaigns.

Tander is among the few Supercars drivers to have raced at the venue, competing alongside David Reynolds and Shane van Gisbergen in the Australian GT event in April.