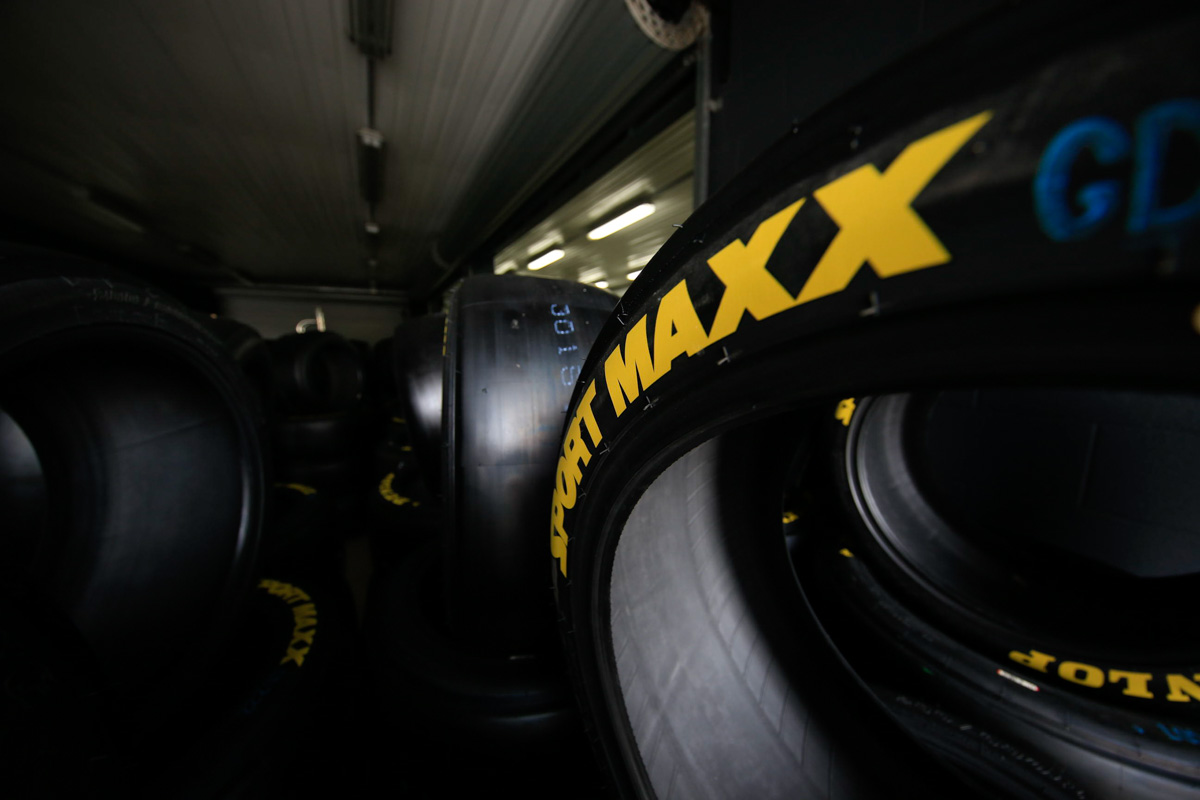 A second round of testing will be conducted within weeks to finalise the Dunlop tyre choices for 2017 Virgin Australia Supercars Championship.

The first round of testing at Queensland Raceway in May was conducted by the category’s technical department with Triple Eight Race Engineering and Jamie Whincup.

The second test is expected to take place at the Phillip Island Grand Prix circuit with one of the Victorian-based teams and drivers doing the duties.

The final recommendations for a 2017 tyre combination needs to be finalised and placed with Dunlop for production in Japan within about six weeks.

“This is about giving the drivers grip and confidence and letting them go and race as hard and as fast and as long as they can,” said Supercars Technical Director David Stuart.

The data gleaned from that test were translated into recommendations for the Supercars commission and board, both of which okayed taking the second step in the test process.

The Phillip Island test will effectively take the finalists from the QR test and subject them to the stresses of a very different circuit with the highest lateral loads imposed at any VASC event.

The challenges for tyres at the Phillip Island circuit were underlined this year by a series of front left failures of the hard Dunlop tyre, predominantly on Falcons.

“We conducted the tyre test and we have had some encouraging results from that,” Supercars Technical Director David Stuart told supercars.com.

“There are a couple of options that are looking pretty promising and we are going to re-test them at a different circuit.

“We have presented the findings from the first test we did to the commission and the board and recommended some tyres that we re-test which they have endorsed.

“We will then present the findings with Dunlop to the commission and the board and proceed from there.”

Stuart said the primary reason to move to new tyres would be to further enhance the racing, which had been improved this year by new formats and increase use of the soft tyre.

“When we first started talking about tyres about 18 months ago the official remit was a soft tyre that didn’t last as long as a tank of fuel,” Stuart explained.

“But a change of format, in race distance and the tyre has meant we can re-evaluate that and look how we can improve the racing even further.

“At the end of the day it is about the show.

“A lot of people talk about the ‘show’, but good quality, close, hard racing is the entertainment which is the show. So make the racing as good as it can be and the flow-on effect is we have a great show.”

Stuart said there was no prospect of the much mooted ‘super soft’ being introduced in 2017, but he remained confident that there would still be enough tyre wear from the proposed new soft tyre to promote good racing.

“From the initial results that we have it offers slightly more grip than the current soft,” he said.

“The harder you race and the faster you are the more you’re using of the tyre.”

He said he was also confident that using different teams and drivers at different tracks wouldn’t prejudice the results.

“I don’t think so, it’s just more data,” he said. “You can take Jamie Whincup and Mark Winterbottom and go to Phillip Island and get two different results with the current tyre.

“It’s just more data we can crunch. We know that a Mark Winterbottom, a Garth Tander or a James Courtney are going to be quick at Phillip Island.”