The Virgin Australia Supercars Championship kicked off today with the class of 2018 assembled together for a season launch in Sydney.

Hosted by Fox Sports personality Jess Yates and Channel Ten’s Matt White, the championship gathered at Moore Park to signal the start of the season, which begins with the 20th anniversary of the Adelaide 500 in the South Australian capital from 1-4 March.

That event will be one of the showpieces for Supercars in 2018 both on and off the track, featuring performances by Australian rock legends, Cold Chisel, American rockers Live and international superstar Robbie Williams.

The launch outlined key features for the 2018 championship, including:

There will also be some significant milestones celebrated in 2018 including: 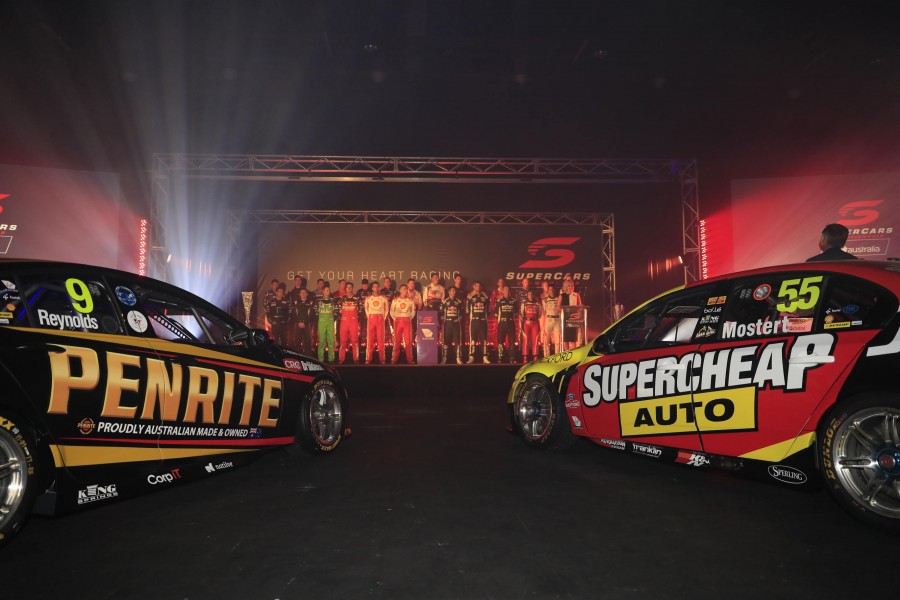 In one of this morning’s major announcements for the year ahead, Aussie music icons John Farnham and Daryl Braithwaite were confirmed as a memorable double-act for this year’s 10th visit to North Queensland which will retain the name, Watpac Townsville 400, for another year.

Acting Supercars CEO, Shane Howard, said Farnham and Braithwaite’s concert is expected to be a huge drawcard to the event which has delivered more than $300 million into the economy and one million room nights in the past decade.

“We’re thrilled to bring together two of Australia’s biggest stars for this year’s event with generations of fans and some of our greatest and most iconic homegrown hits," Howard said.

“It’s not every day you get to hear two of Australia’s most iconic songs ‘Horses’ and ‘You’re the Voice’ live on the same stage, so we expect a massive turnout under the big top for this commemorative concert after a day of racing at Reid Park.”

Howard said the championship is in a great position to build on the strong growth it enjoyed in all measures across 2017 with increases in attendance, television viewership and online engagement.

“The finish to last year’s season where Jamie Whincup claimed his seventh career title on the final lap of the year in arguably some of the most dramatic circumstances we have ever seen, has set the stage for another huge year in 2018 for Supercars,” Howard said.

“We had over 192,000 fans attend our inaugural Coates Hire Newcastle 500 and we know everyone is itching to return for hopefully another huge season finale in November.”

Defending champion Whincup was joined on stage today by rising star and 2017 runner-up, Scott McLaughlin, with both drivers vowing to continue their enthralling battle which went down to the wire last year. 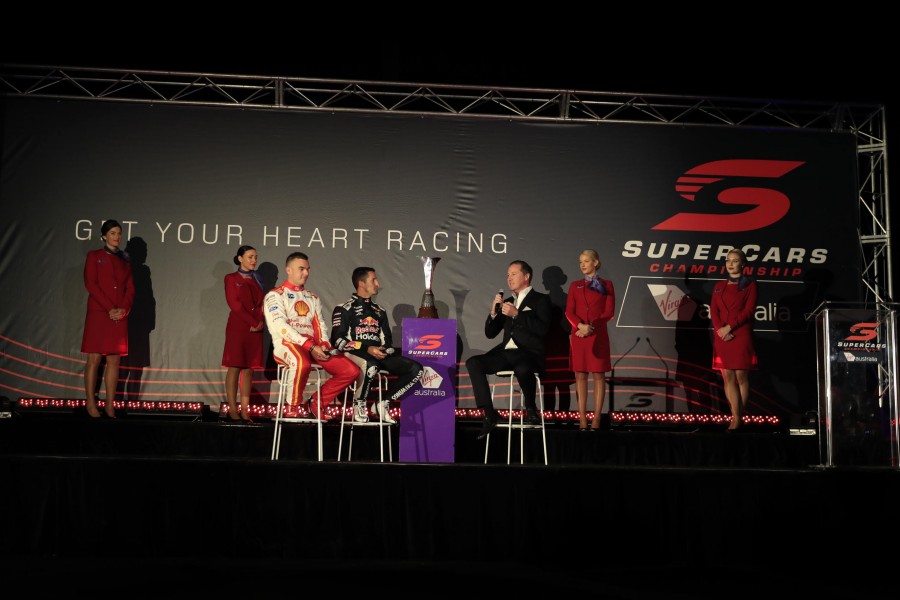 Among the full field of 26 drivers at today’s launch were five rookies who will this year make the step up from experiences in the Dunlop Super2 Series to full-time positions in the Virgin Australia Supercars Championship.

In 2018 there will be five full-time drivers from New Zealand, which will add something extra to the championship’s international race, the ITM Auckland SuperSprint in November.

Returning for a second full year in the sport will be the first female full-time driver in the Supercars era, Simona De Silvestro, from the Nissan Motorsport Team with support from Harvey Norman.

“Simona was one of our most popular drivers in pit lane throughout her rookie year,” Howard said.

“We expect to see her pushing her way through the field now she has some experience in this category, experience that has been made possible by the unwavering support and absolute leadership of Katie Page and Harvey Norman for women in sport in Australia.”

Supercars used this morning’s launch to unveil the marketing campaign for the season designed to get fans “Heart Racing” in 2018.

The launch was held ahead of the full-field test at Sydney Motorsport Park tomorrow.

Commencing in Adelaide next month, the 2018 season includes 16 championship events, concluding with the second installment of the Coates Hire Newcastle 500 from November 23-25.

FOX SPORTS will broadcast every practice, qualifying and race of the 2018 Virgin Australia Supercars Championship live.