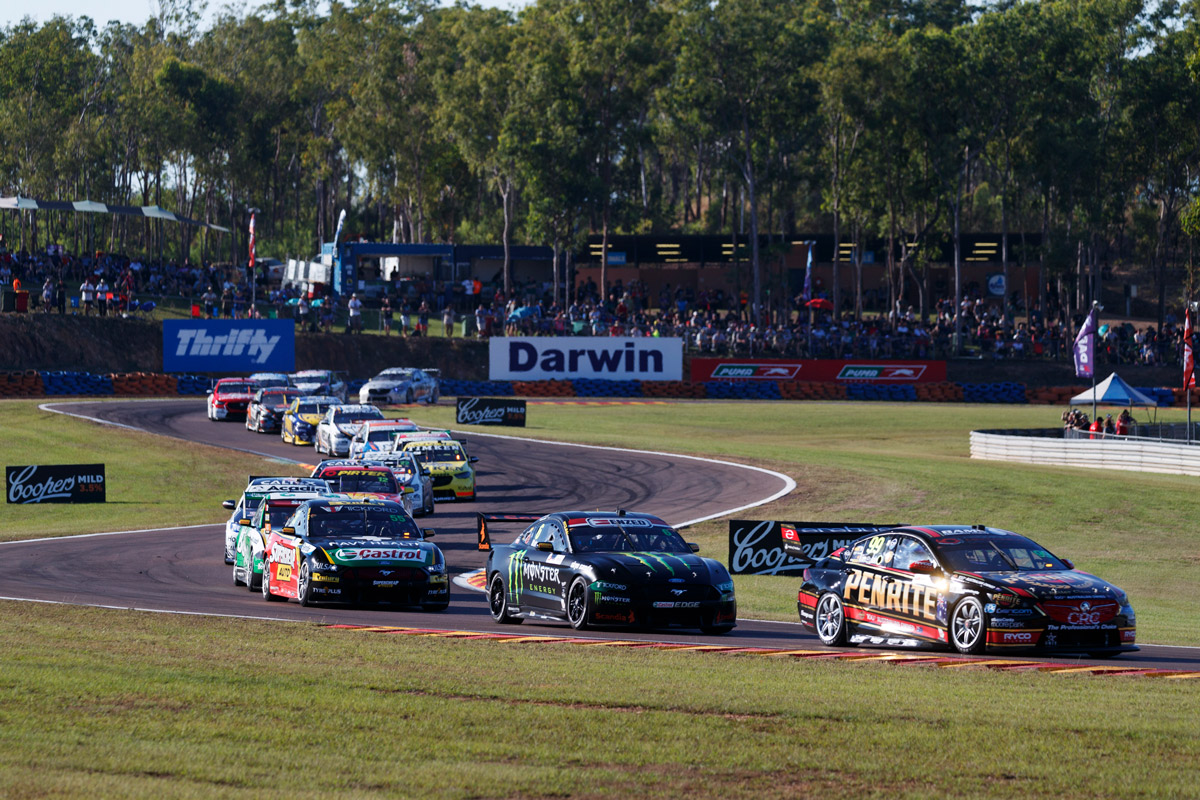 Supercars has responded to the latest COVID-related border developments, this time with relevance to the upcoming BetEasy Darwin Triple Crown.

The NT Government has now declared several areas of NSW a coronavirus hotspot following a recent spike in the number of cases in Greater Sydney.

From Friday, when the Territory's borders were due to reopen to all states bar Victoria, people travelling to the NT from Sydney – or who have been in Sydney the previous 14 days – will be required to complete a period in quarantine.

The timing is not ideal, given the scheduled three-week turnaround from the Truck Assist Sydney SuperSprint this weekend at Eastern Creek to the BetEasy Darwin Triple Crown on August 8-9.

“Supercars is aware of the latest developments and have been in conversations with Northern Territory authorities and NT Health regarding all possible options for the category,” said a Supercars spokesperson.

“Supercars will provide an update on any possible changes to the Darwin event in due course.

“The focus for now is on delivering a world-class event under lights and in front of fans in Sydney this weekend.”

The category’s five Victorian-based teams were forced to leave their home state last week and travel into NSW – with no precise return date – before their state border closed.