The release of the CAD images marks another key milestone in the Gen3 program.

It comes after images of the prototype Triple Eight Race Engineering and PACE Engineering-built chassis were revealed.

The Triple Eight and PACE chassis are identical, and are set to debut in the 2022 Repco Supercars Championship.

The CAD images provide insight into a number of key facets of the new chassis.

Notably, the detachable front and rear clips, which are expected to improve repairability. 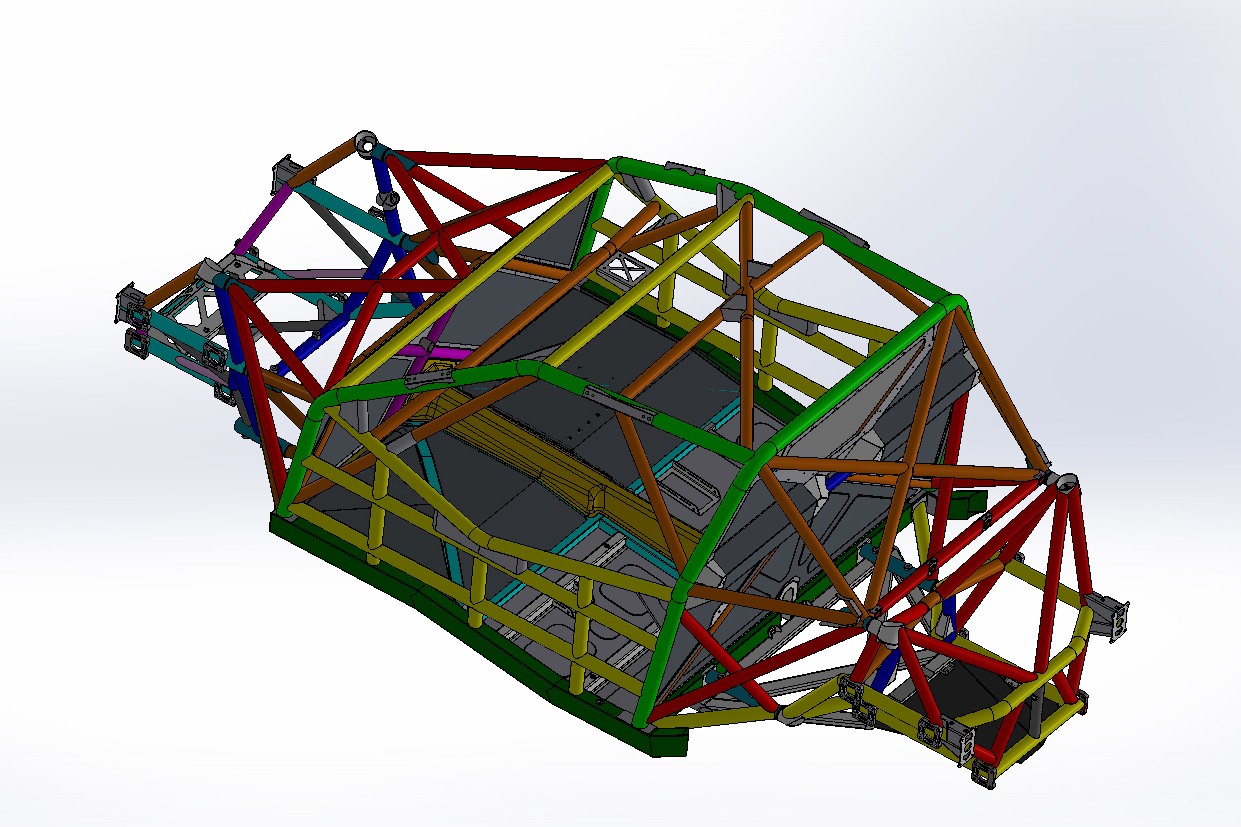 Additionally, there are a number of key safety developments; the driver will be further away from the door than the previous car.

There will also be a small hatch in the roof to allow medical crews to treat a driver through an access point in the case of a serious accident.

The colour coding on the chassis refers to the different sizes of the tube, be it diameter, thickness, or both. 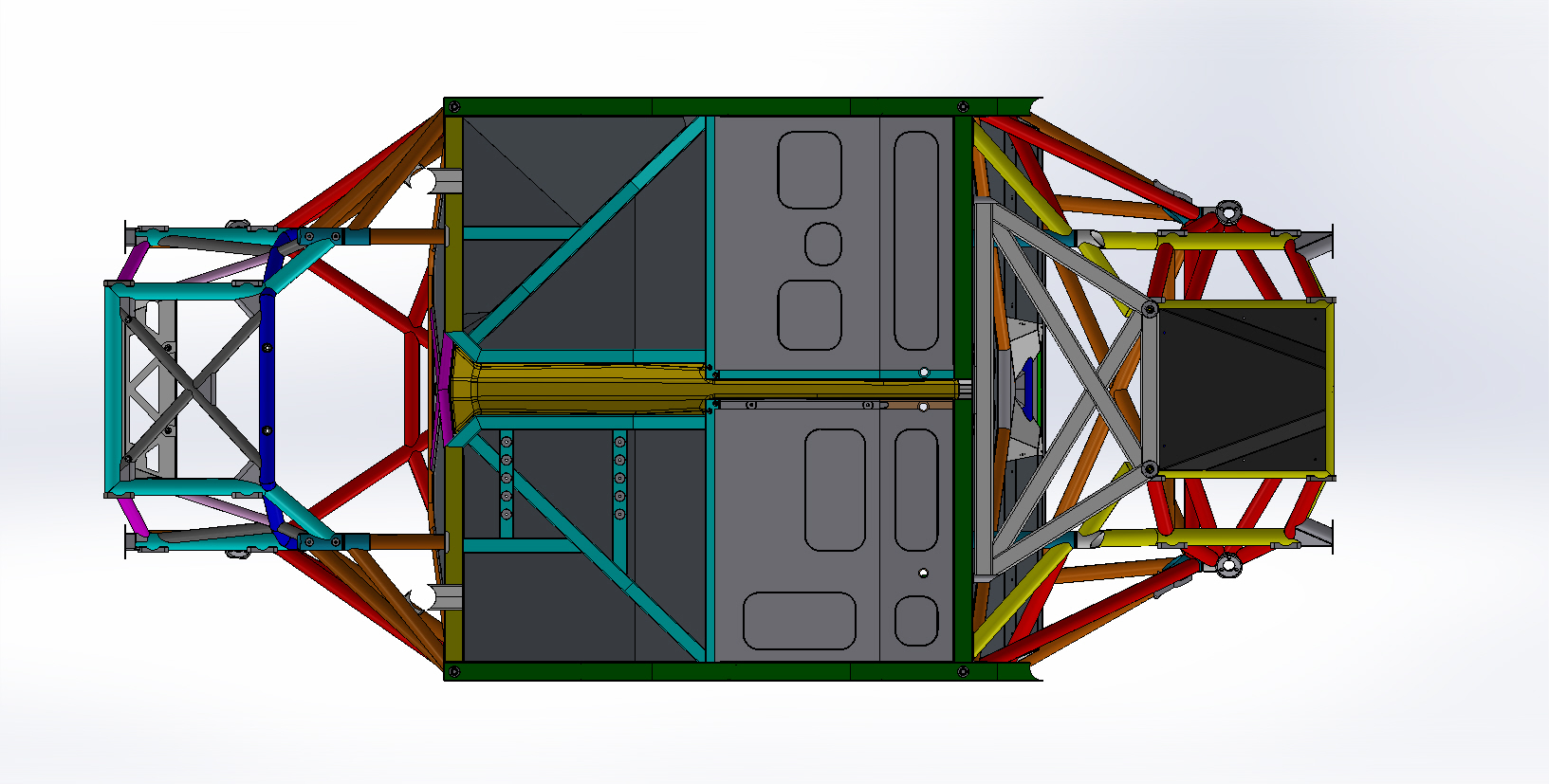 There is a departure from the current chassis tunnel currently made of sheet metal, it will now be made from a carbon composite material.

In allowing for the new roof hatch, the tubing across the roll hoop is asymmetrical, while the firewall will also be closer than the current chassis.