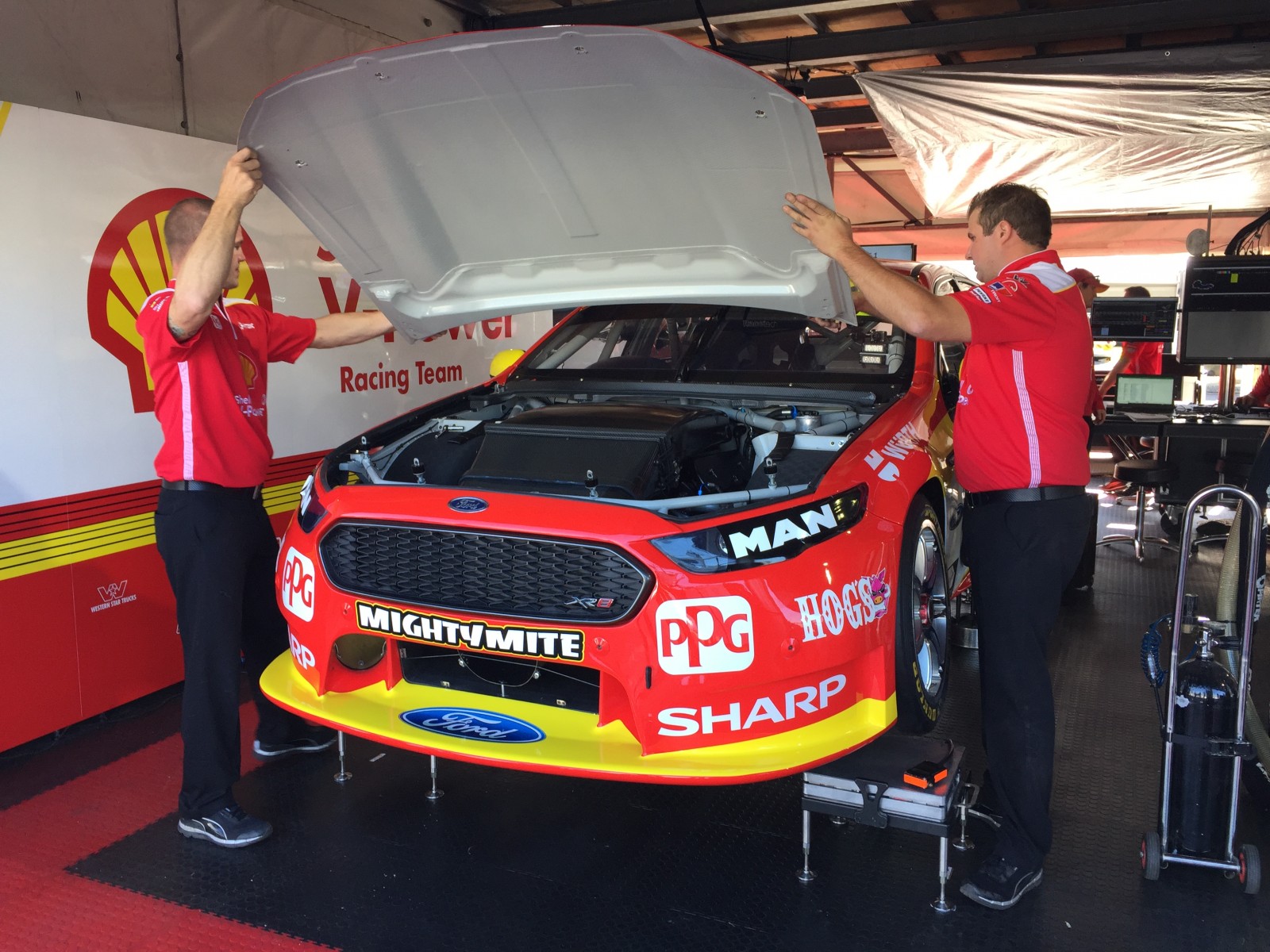 Ford and Nissan teams will run new composite panels on their cars at Albert Park after receiving official sign-off from Supercars.

The move follows the debut of the ZB Holden Commodore in Adelaide; the car features a variety of carbon components, including its roof and rear firewall.

It’s believed that the ZBs were running as much as 40kg of ballast to achieve the category’s 1,410kg minimum weight.

Supercars confirmed the approval of the changes just prior to opening Coates Hire Supercars Melbourne 400 practice, explaining the process via a brief statement.

“The process for a team to change a panel or part is to be approved by the Sporting and Technical Director [David Stuart],” read the statement.

“The homologation team for that manufacturer’s model must formally request the change, after which it will be assessed in line with the rules and regulations of the sport, ensuring there is no compromise in safety or competition parity.

“Once approved the teams using that manufacturer’s model can implement the change for competition.” 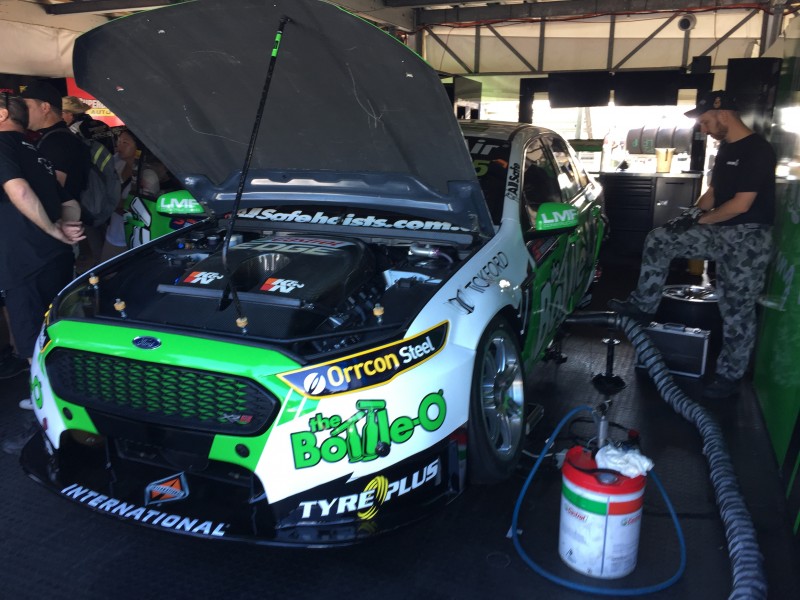 Winterbottom's Ford with its new bonnet

All four Nissans have been fitted with their composite roofs for the weekend, while time constraints have shaped a mix of new and old panels on the Fords.

Tickford and Shell V-Power Racing joined forces to have panels ready for Albert Park, with the former producing roofs and the latter’s composites partner, Lightning, the bonnets.

Fabian Coulthard and Mark Winterbottom's cars were spotted with the new bonnets this morning, while the bulk of the Falcons – including the 23Red and Matt Stone entries – continue with steel examples.

Supercars will hit the track for two practice sessions today, before qualifying for Races 3 and 4 of the season this afternoon.

21/03/2018
Related Content
Supercars ratifies Ford, Nissan panel changes  ›
22/03/2018
ZB debut triggers Supercars weight debate  ›
04/03/2018
Stay In The Know
Sign up to the Virgin Australia Supercars Championship Newsletter
We use cookies to ensure that we give you the best experience on our website. If you continue to use this site we will assume that you are happy with it.Ok