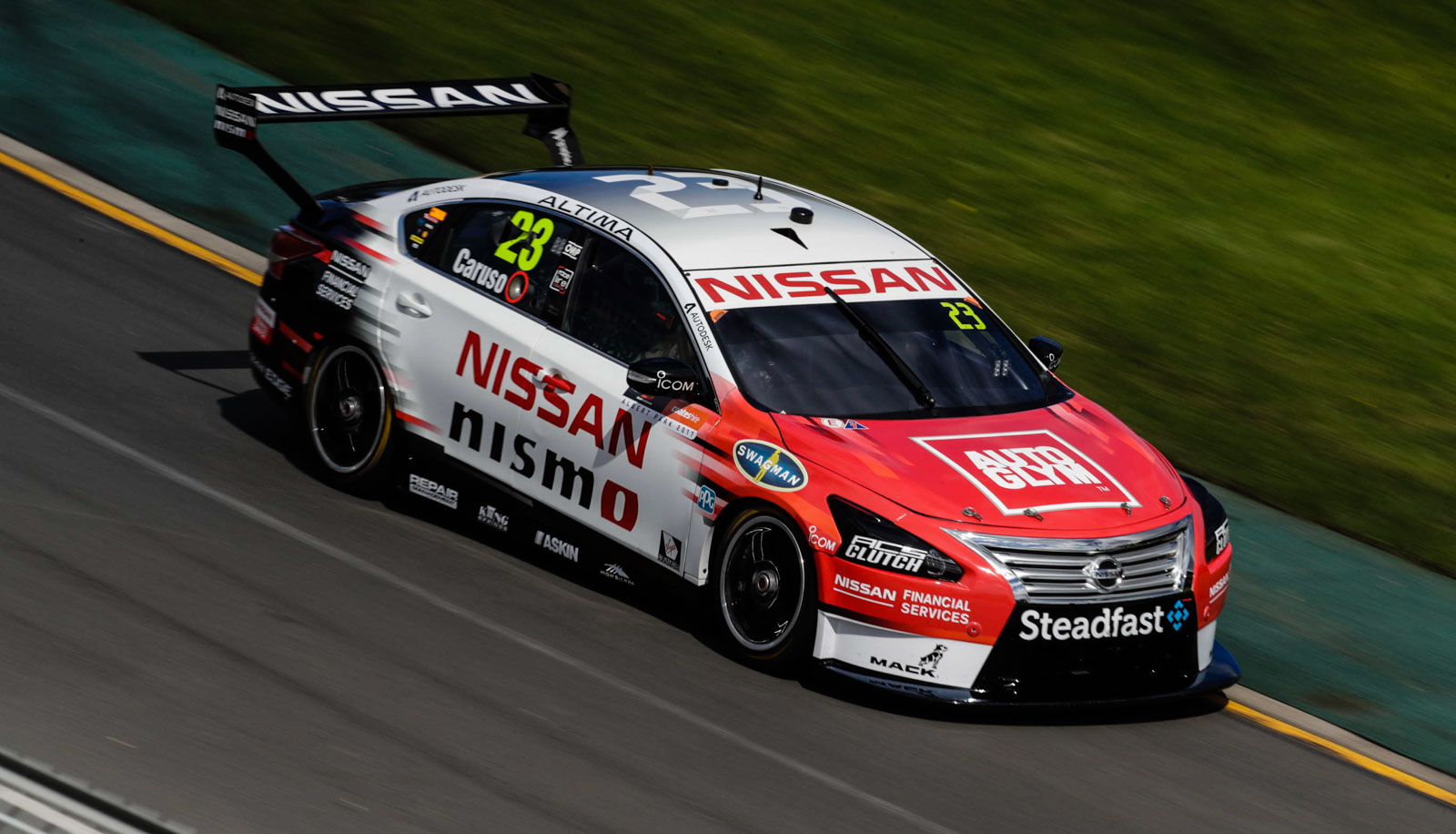 Plans to cease sales of the Nissan Altima in Australia will have no impact on the manufacturer's current Supercars program, the Japanese carmaker has confirmed.

Nissan has announced it will no longer import the four-door sedan into Australia, with the remaining stock to be the last sold.

The move leaves Nissan without a sedan in its line-up after it opted against investing in making the changes required to the car and its smaller brethren the Pulsar to meet updated emissions standards in Australia.

Nissan has, however, said that the models have not been permanently dropped, leaving open the prospect of Australia receiving the all-new Altima to be released in 2019.

After initially joining Supercars in 2013 with the introduction of Car of the Future, last year the carmaker extended its Supercar program for the 2017 and 2018 seasons.

Speaking to Supercars.com last month, Nissan Australia CEO Richard Emery said that the Altima was almost certain to stay as the company's racing offering in 2018.

He also downplayed the prospect of replacing the Altima with the GT-R in 2019, should the company continue in the category.

In the wake of news of the Altima's axing, Emery today gave nothing away about Nissan's future plans other than to confirm there will be no immediate impact.

"The recent changes to Nissan’s local new-vehicle catalogue have no bearing on our current Nissan Motorsport Supercars program," he told Supercars.com in a statement.

The Altima was initially raced in Australia in early 2013 despite it not being sold until the final quarter of the same year, with the company explaining the Supercars program was about raising awareness of the brand's motorsport pedigree over promotion of a specific model.

By the end of 2018, the Altima will be one of the longest serving models in Supercars history.

Holden is set to introduce the next generation Commodore to Supercars in 2018, with the company opting to replace its 5-litre V8 with a twin-turbocharged V6.

Prodrive Racing (Australia) and DJR Team Penske are also evaluating the replacement for the current FG X Falcon which will also leave the market in 2017.

Among the options being investigated is the Ford Mustang, though PRA this week denied reports that a decision on what car will be raced in 2018 has already been made.