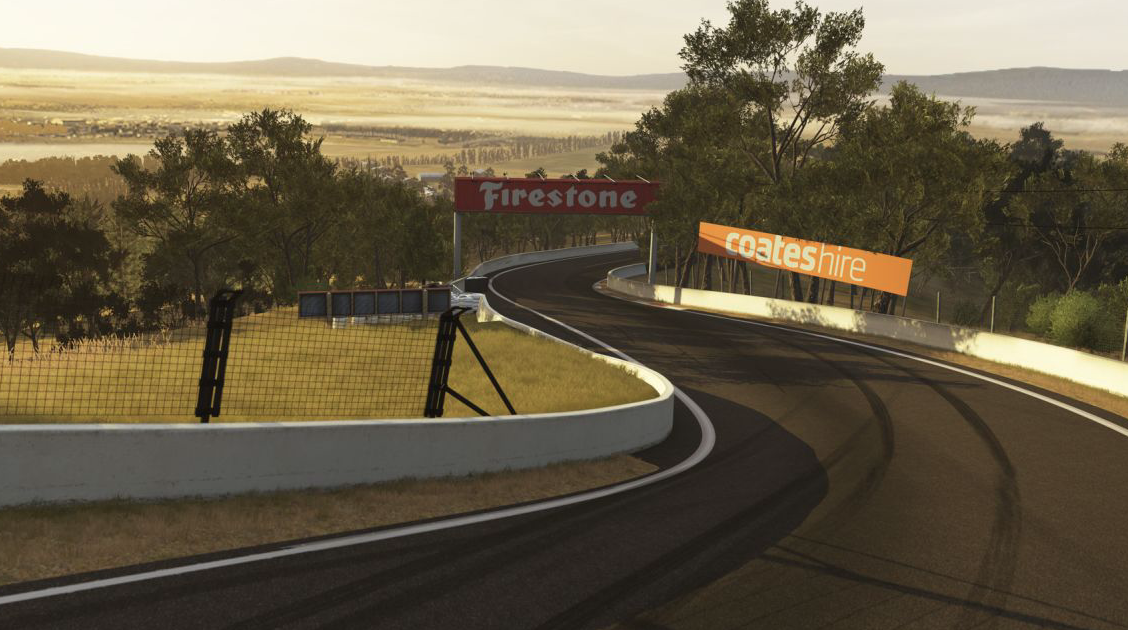 An official virtual version of the Virgin Australia Supercars Championship is in the works as part of the category’s efforts to reach a younger audience.

Supercars CEO James Warburton has revealed that plans to establish an official video game-based competition are being hatched in conjunction with partner Harvey Norman.

The strength of the burgeoning eSports industry was on show in Sydney last month, where an estimated 10,000 fans attended a tournament centred on the game Counter Strike.

Globally, the eSports scene is said to be worth $1.2 billion, with real-world football and NBA teams among those involved in leagues aligned with their respective sports.

While establishing a fully professional league is some way off, Warburton says Supercars is well placed to engage with the youth-dominated industry.

Supercars and the Bathurst circuit already feature in the popular Gran Turismo (Sony Playstation) and Forza Motorsport (Microsoft Xbox) games, which can be used as the basis for tournaments.

A virtual Supercars competition would likely involve fans racing against the category's current star drivers and may eventually see direct involvement from the championship's race teams. 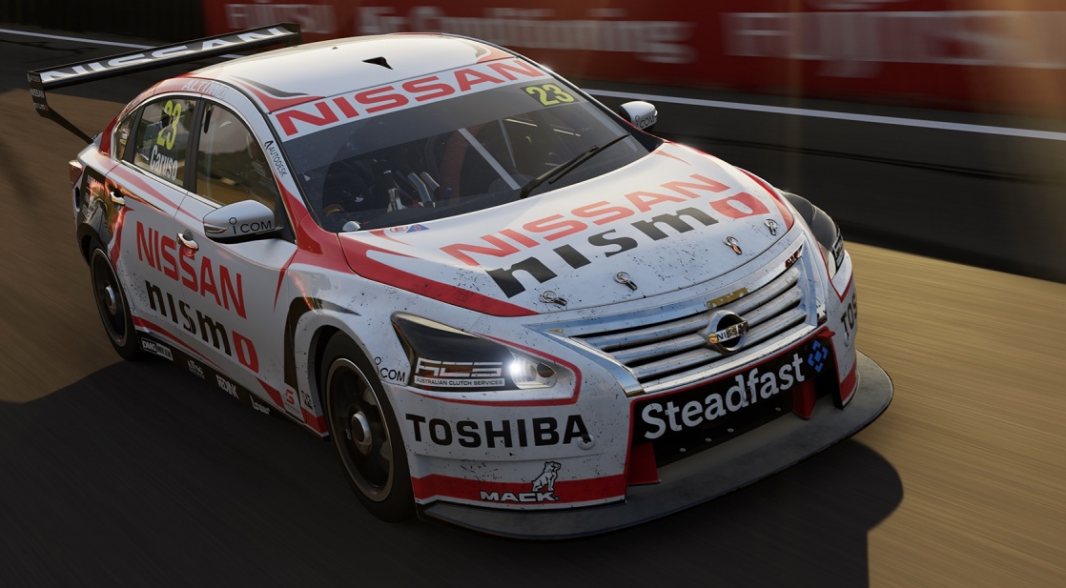 Supercars already feature on Forza, above, and GT6

Nissan’s well established global GT Academy program that turns Playstation gamers into professional racing drivers has also shown the potential for gaming to act as a starting point for careers.

“One of the strategies we’re driving as part of the 2025 vision is to engage with new fans,” Warburton told Supercars.com.

“I think we’re extremely well advanced in this area because the platforms already exist.

“We’ve got the games with our cars and teams already on them, as well as big events and the capacity to stream it online through our digital platforms.

“We’re working through an association with Harvey Norman to figure out exactly what it looks like.

“The ability to bring Bathurst to life through an eSports event and giving fans the ability to race against our Supercars drivers is certainly a logical option.

“It’s very much in the development phase, but it’s an area where a lot of sports are currently looking to get into and it’s a shared vision with Harvey Norman.”

09/06/2017
Stay In The Know
Sign up to the Repco Supercars Championship Newsletter
We use cookies to ensure that we give you the best experience on our website. If you continue to use this site we will assume that you are happy with it.Ok