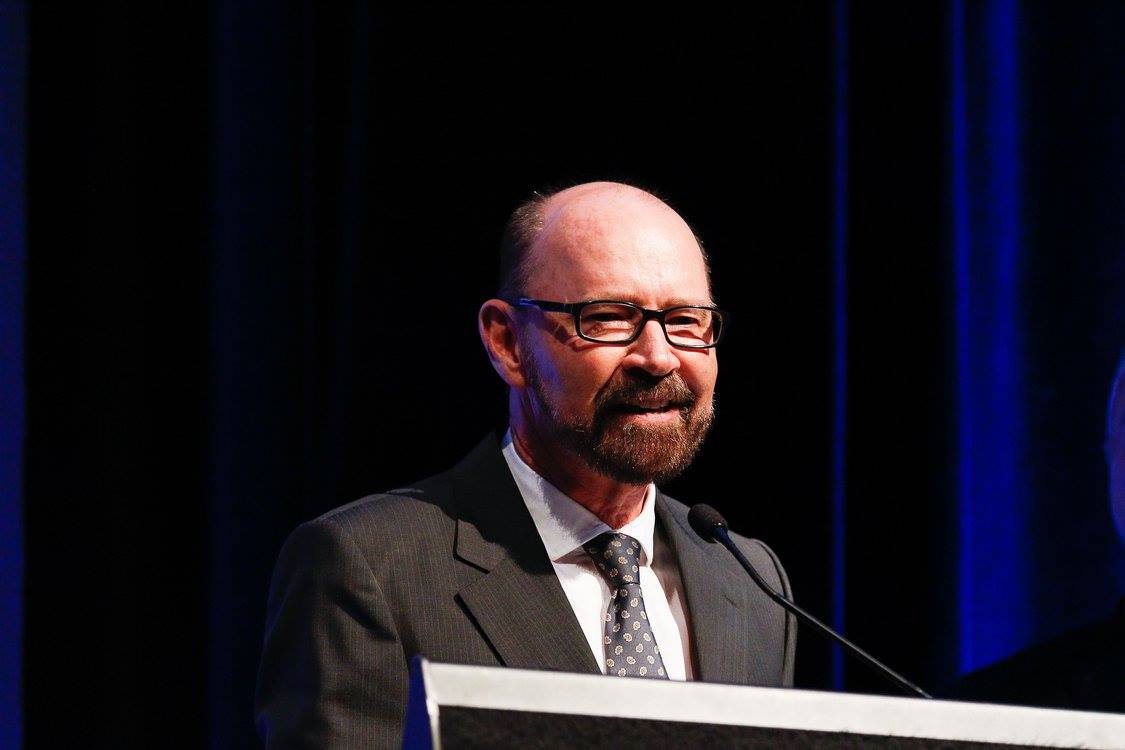 Bowe, who won the 1995 Australian Touring Car Championship and two Bathurst 1000 crowns, was awarded life membership to CAMS for his contribution to the sport.

After retiring from Supercars in 2007, Bowe has continued to find success in a number of categories, winning five Touring Car Masters titles and the 2014 Bathurst 12 Hour.

He has also spent time away from the track raising awareness for mental health issues after suffering from depression in the aftermath of his Supercars retirement.

“It's a great honour from an organisation that doesn't get enough recognition for the part they play in our great sport,” Bowe wrote on social media of the life membership.

“Let me tell you, they are the only reason we have motorsport.

“I did ask if this special membership gives me an automatic pass through any future stewards process, but alas, it doesn't!”

Former racer-turned-commentator Neil Crompton was also recognised for his work on television.

Crompton was handed the CAMS Media Service Award on the night alongside photographer Glenis Lindley.

Coleman has over 60 years’ experience in motorsport and accepted a Presidential Citation after working as a National Coordinator and Senior Chaplain at motorsport events including Supercars.