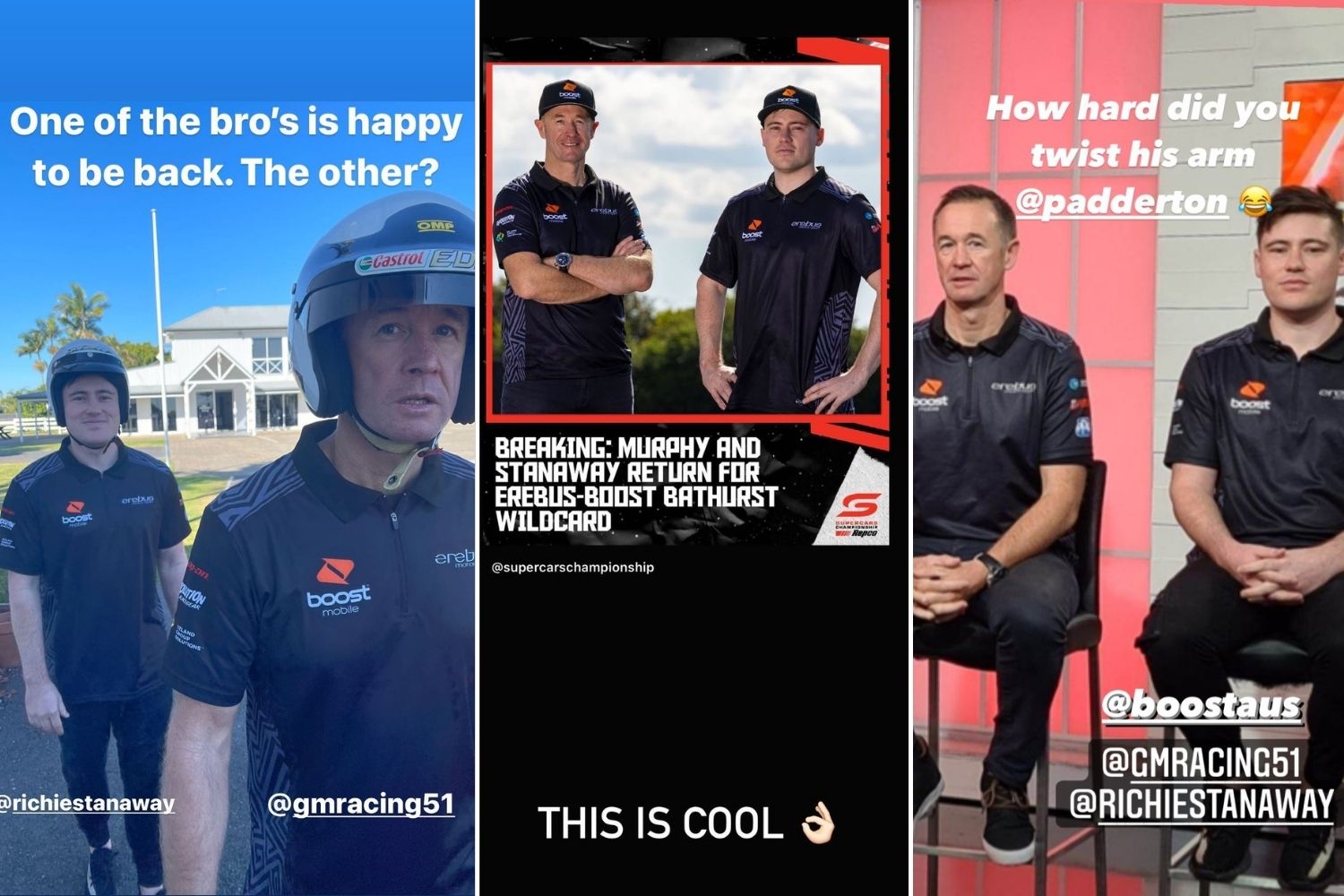 Greg Murphy and Richie Stanaway have been confirmed to pilot a Boost Mobile-backed Erebus Motorsport wildcard at this year’s Repco Bathurst 1000.

The wildcard will see four-time Bathurst winner Murphy return after a seven-year hiatus and 29-year-old Stanaway rebound after his shock retirement in 2019.

Supercars drivers and commentators were quick to respond to the announcement and congratulate the Kiwi duo on their resurgence.