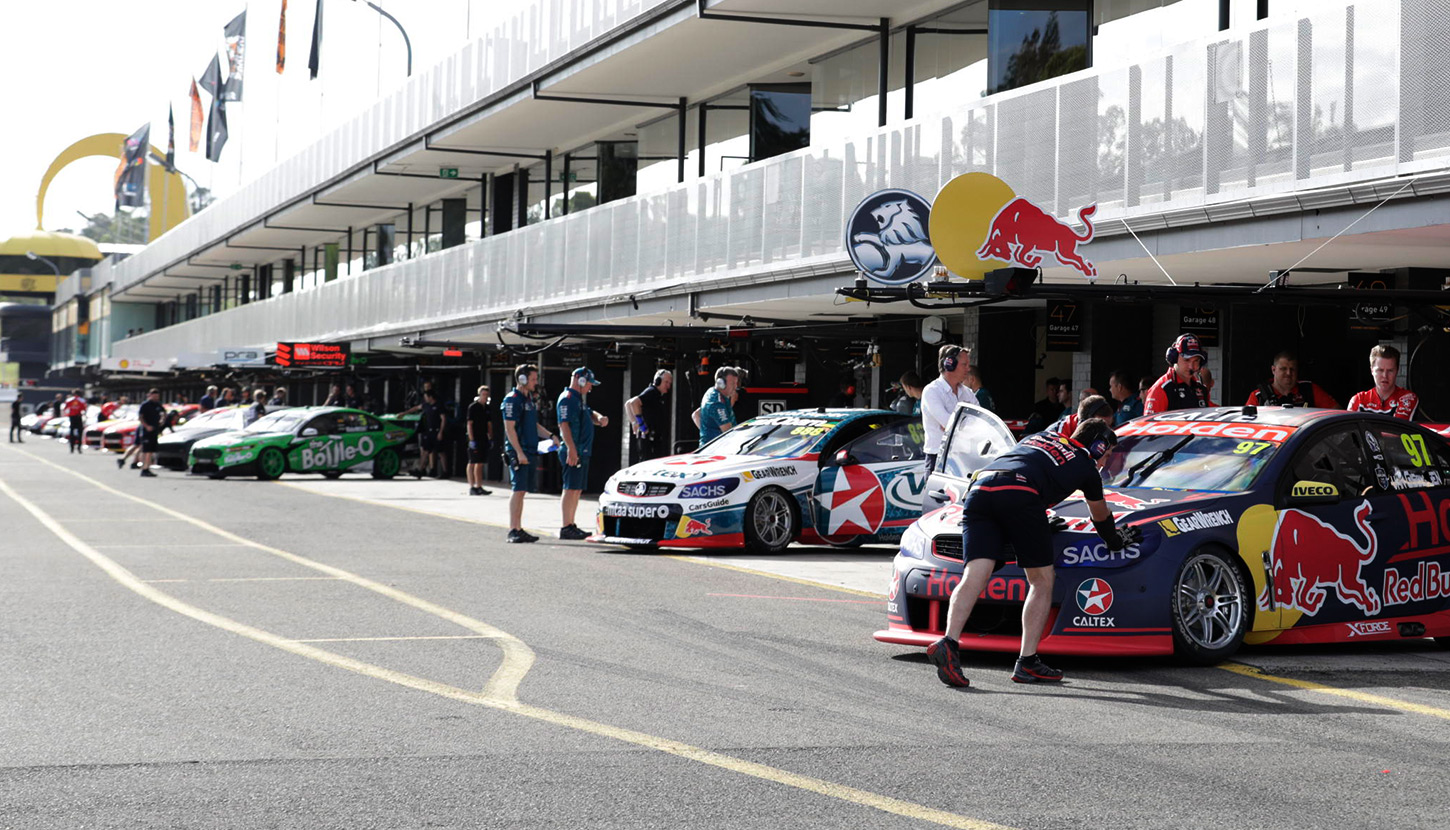 Presented to the drivers and team representatives for their feedback and consultation at Sydney Motorsport Park this morning ahead of the day’s test, the overhaul is the result of a comprehensive 18-month review.

Among the resultant changes is the introduction of experienced driver Craig Baird in a revised Driving Standards Advisor role, while the controversial redress process is set to be abolished.

“We identified a need to improve the system we had with a particular focus on increasing transparency and consistency of decisions,” Warburton told Supercars.com.

“We’ve made a number of changes in terms of the judicial process and undertaken a major clean-up of the driving code of conduct to ensure we have world’s best practice.

“It provides clarity of what we’re about, which is vigorous door-to-door racing, fair and reasonable competitor conduct and ensuring the penalties fit the crime.

“It won’t stop all controversies because there will always be an element of subjectivity, but it’s a system fans and competitors alike can understand, believe in and respect.”

Key among the judicial system changes is the Investigating Officer/Driving Standards Officer role previously held by Jason Bargwanna has effectively been split into three.

Investigation of incidents will now be undertaken by experienced motorsport administrator Michael Masi, who takes up the newly created Deputy Race Director position.

Masi has acted as the Race Director for the Dunlop Super2 Series since the start of 2015 and will continue in that role this season.

Baird’s new Driving Standards Advisor position sees him work closely with Masi and advise the stewards on driver conduct and incidents; and decisions on penalties.

Taking up the DSA role ensures Baird, 46, will not return to the drivers’ seat for this year’s PIRTEK Enduro Cup after pairing with David Reynolds last year.

Veteran Race Director Tim Schenken will take over the running of the drivers’ briefings, which were previously handled by the IO/DSO.

The splitting up of the IO/DSO role ensures Baird will be a much less prominent face than Bargwanna, placing emphasis on the system rather than an individual.

Additionally, CAMS has agreed to a revision of the stewards panel, with senior co-chairs Chris McMahon and Matt Selley to attend all meetings in the name of consistency.

“Splitting and redefining the IO and DSO roles gives us a more robust and transparent process,” added Warburton.

“We’re delighted to have a highly experienced and widely respected driver like Craig on board in the new DSA role as part of this refresh.

“The combination of the people we have in place and the clarity around the revised Driving Code of Conduct are the cornerstones of the changes we’ve made.”

A draft of the revised Driving Code of Conduct has been presented to the drivers and team representatives, who have been asked to give feedback before a final version is publicly released.

The changes aim to provide greater definitions around incidents, which will continue to be assessed as either careless, reckless or dangerous, and track limits.

Supercars.com understands the controversial redress process, whereby a driver could slow after an incident and let another past to avoid penalty, has been scrapped.

A ‘play on’ approach to all multi-car incidents that are not clearly the fault of one driver will instead be adopted, shifting the emphasis to thorough post-race investigations.