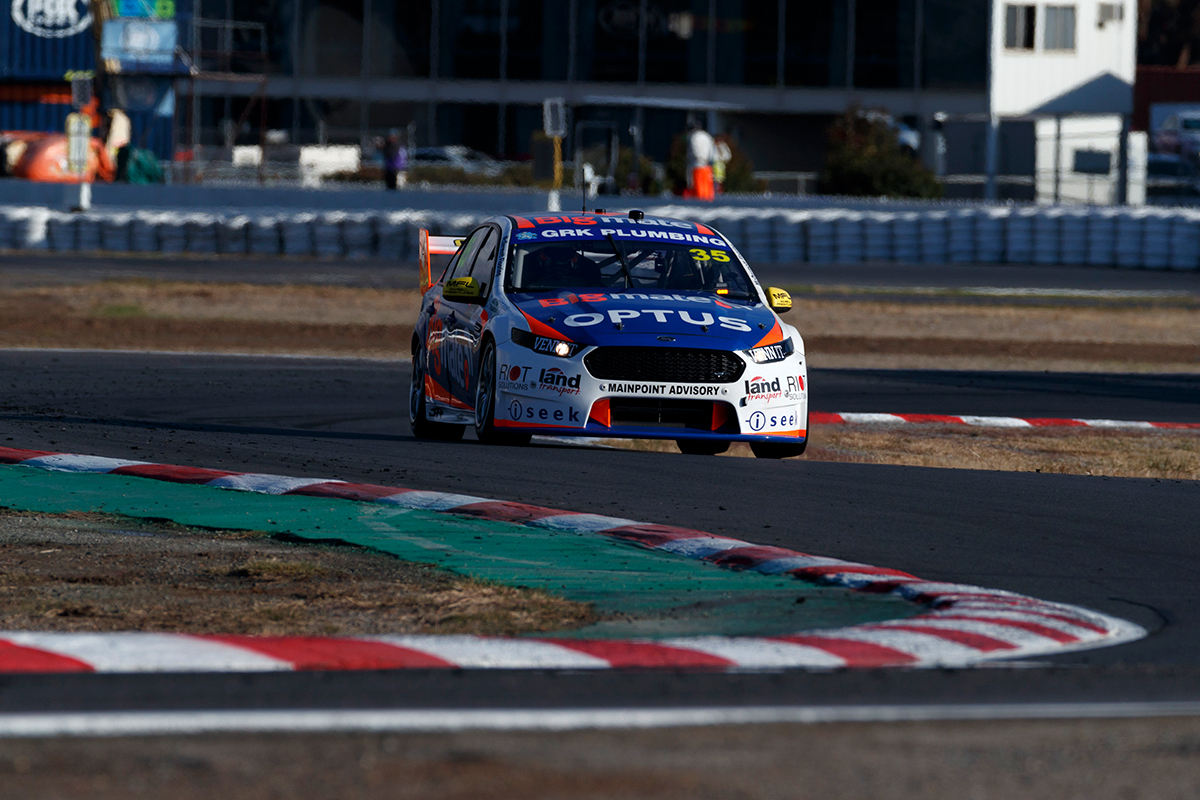 First-year Supercars squad Matt Stone Racing is using the break between the Winton and Hidden Valley events to “catch our breath” after a frenetic start.

A growing MSR and its 2017 Dunlop Super2 Series winner Todd Hazelwood have graduated to the main game this season.

It has paired that step with the purchase of a pair of ex-DJR Team Penske Falcons, one for Hazelwood and another for Bryce Fullwood in Super2.

That marks significant change from the ex-Triple Eight Commodore Hazelwood put to good use in Super2, and the rookie driver sits 23rd in the standings after 14 races.

With the Queensland-based outfit having covered plenty of ground in its first three months in Supercars, boss Matt Stone says the pause comes at a good time.

“We definitely needed a chance to catch our breath and start tidying up a few things and start moving forward,” Stone told Supercars.com.

“Operationally, everything’s running very smoothly and definitely from that point of view we’ve got a small list of stuff to improve on.

“But certainly it’s just a case of, now that we’re up and running, getting into the swing of it and trying to improve performance-wise in Supercars, which is obviously very competitive.

“Obviously with the events being so close together, it’s sort of been ‘bang, bang, bang’; trying to learn all these things and get familiar with things like the new tyre, all on the run.

“Now we’ve got a chance where we can sort of go back to the drawing board, test and evaluate everything and try to make some solid gains in a bit more of a structured way rather than at the race meetings.” 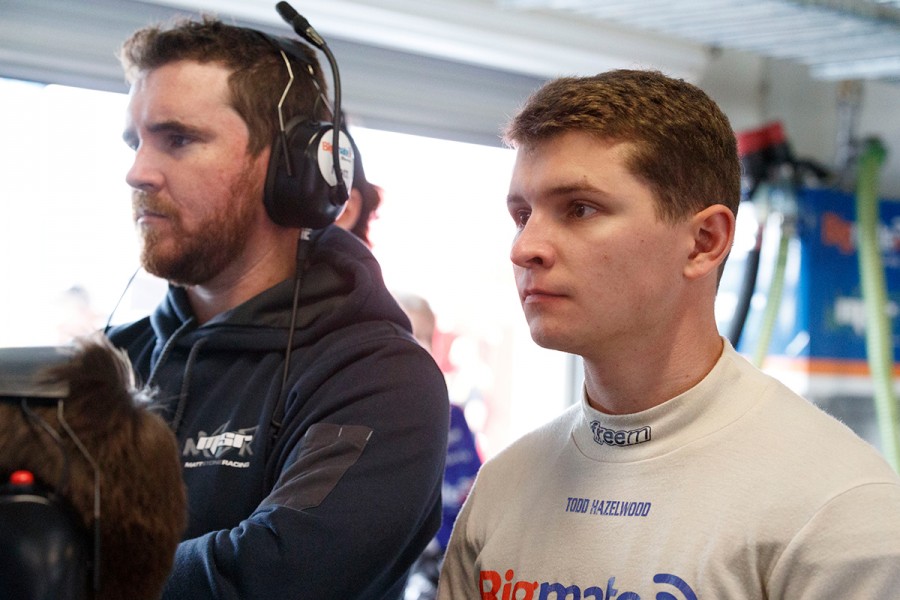 Across those first six events of the season, Hazelwood has a best grid position of 21st and race finish of 18th in his Bigmate Racing entry.

The Ford squad will conduct a pair of tests at Queensland Raceway over the next month, the first on June 4 with other northern squads classed as a rookie day for Hazelwood.

A second will follow in late-June, between the trips to Hidden Valley and Townsville, when Fullwood’s sister Falcon will also test.

“It’ll be good to get a bit more of an understanding of the equipment we’ve got and how to maximise it,” Stone added.

“Hopefully this test day with Todd’s car and the race meeting at Darwin gives us more insight, more stuff to test at that second day prior to Townsville.”

MSR entertained a wildcard main game debut for Fullwood at Hidden Valley, his home circuit, but ultimately opted against it.

The 20-year-old drove Hazelwood’s Falcon in the Winton additional driver session, and is expected to join him for the PIRTEK Enduro Cup.