Supercars’ new broadcast era to kick off this weekend 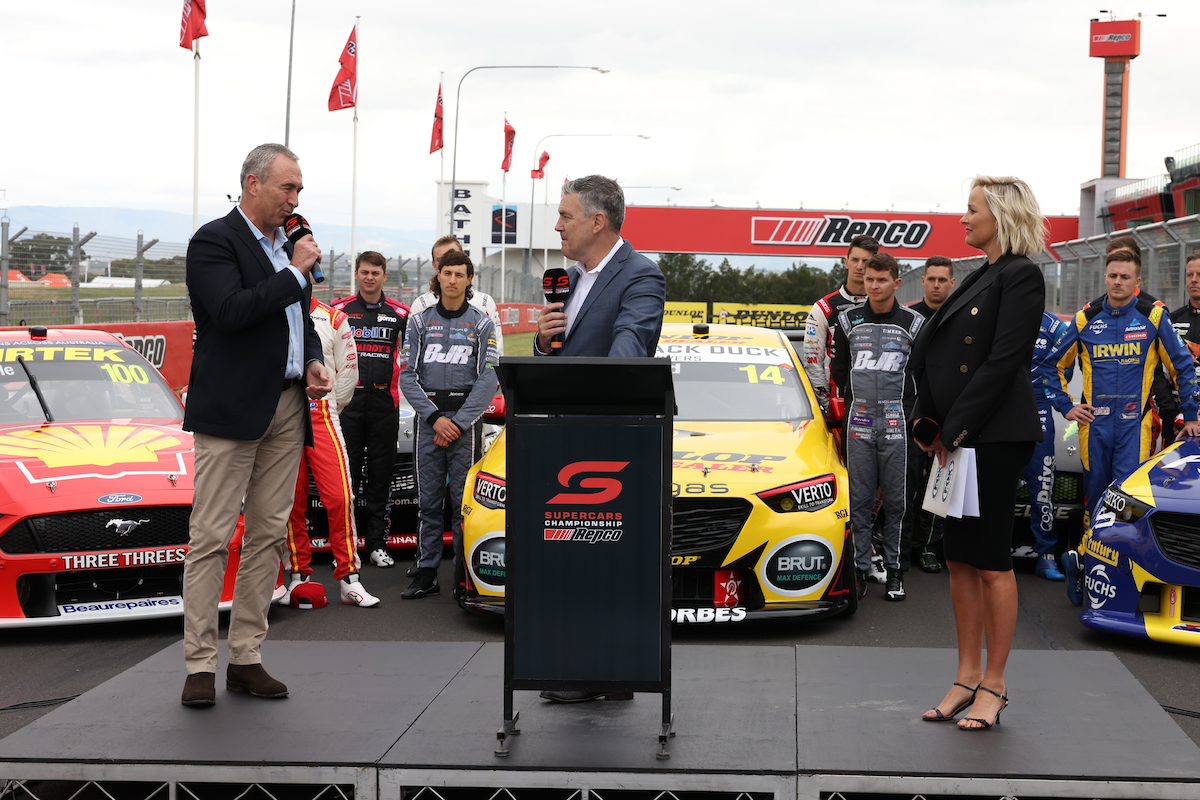 The new broadcast era of Supercars will commence this weekend at the season-opening Repco Mt Panorama 500.

The 2021 season was officially launched on Wednesday in Bathurst, with Hall of Fame inductee Neil Crompton hosting the event.

Foxtel returns for a seventh season, with live action beginning on Foxtel and Kayo.

Every session will be live and ad-break free on Fox Sports in 2021. 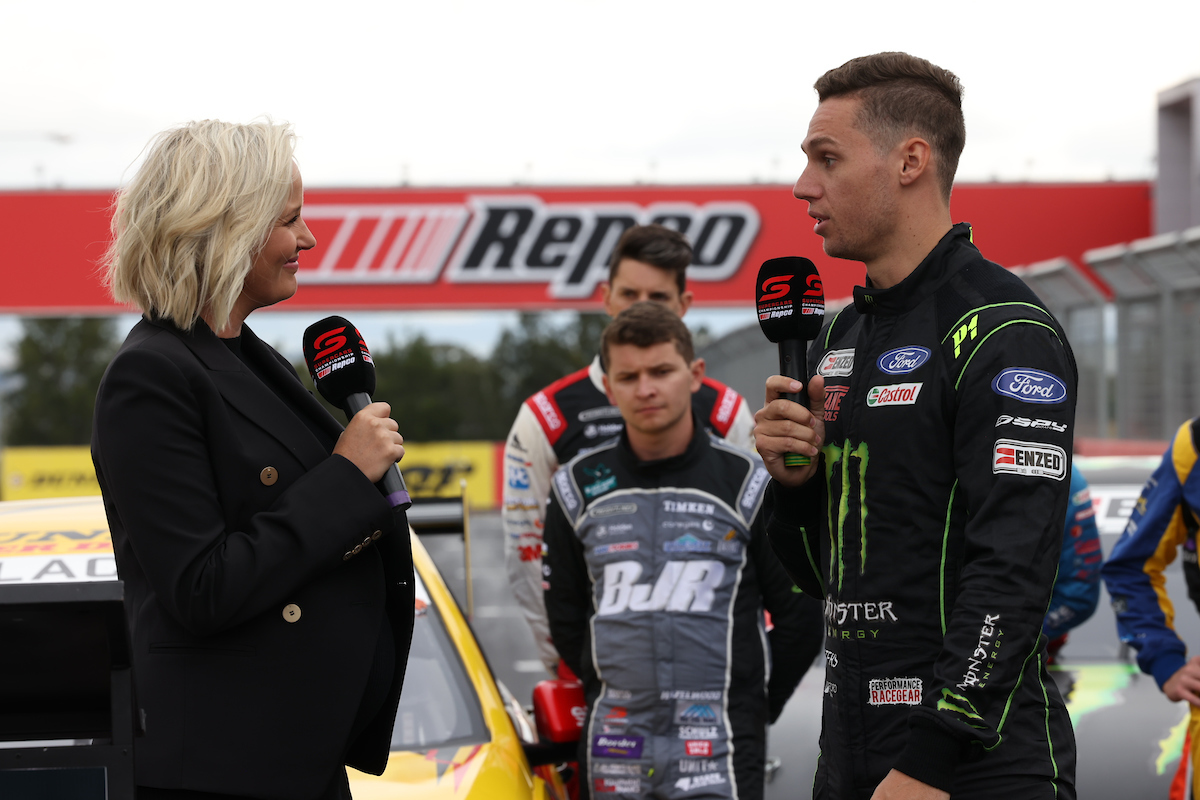 Craig Lowndes and Garth Tander, who share a combined 11 Bathurst 1000 victories, will be joined in pit lane by Mark Larkham.

Skaife said: "This is the most demanding and unforgiving, yet rewarding, circuit on the calendar bar none and what a way to kick off the 2021 season.

"With [reigning champion Scott] McLaughlin bidding farewell and Whincup signalling his final season it's time for a new star to emerge, or perhaps the final chance for an old dog to teach some new tricks."

The Seven Network returns to broadcast the sport for the first time since 2014, with this weekend's Repco Mt Panorama 500 the first of six events on Seven and 7plus in 2021.

This weekend's event will be broadcast live and free from 1200 AEDT on Saturday and Sunday on Channel 7 and 7mate, and live-streamed on 7plus. 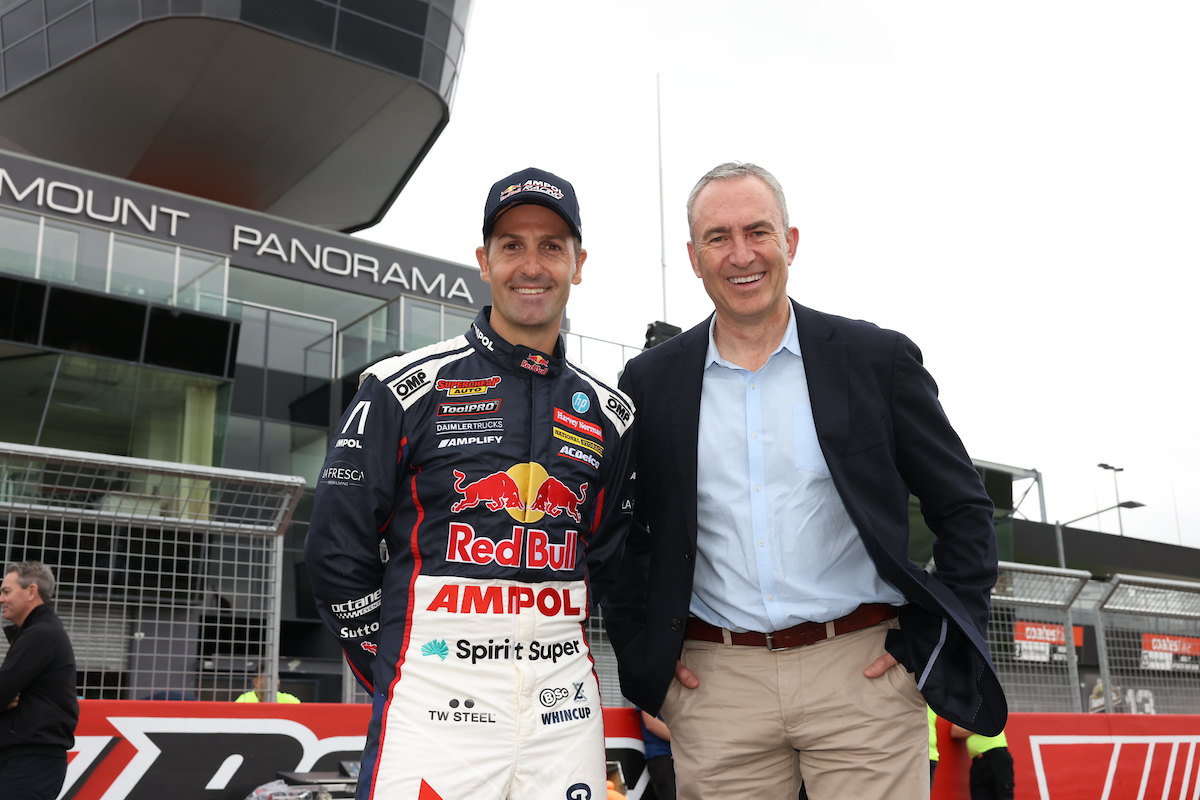 Managing Director Seven Melbourne and Head of Network Sport, Lewis Martin, said: "This Saturday marks the start of a bold new era of not just motorsport but Australian sport in general, as Supercars returns to its rightful home, the Seven Network.

"The 2021 Supercars season is shaping up as an absolute thriller. The championship race is the most wide-open in a long time, while sports fans won't want to miss their last chance to see Jamie Whincup in action before he signs off on one of touring cars' most legendary careers.

"With Mark Beretta leading an unbeatable new commentary team full of fresh faces, we can't wait to bring all Australians the passion and non-stop action only Supercars racing offers."