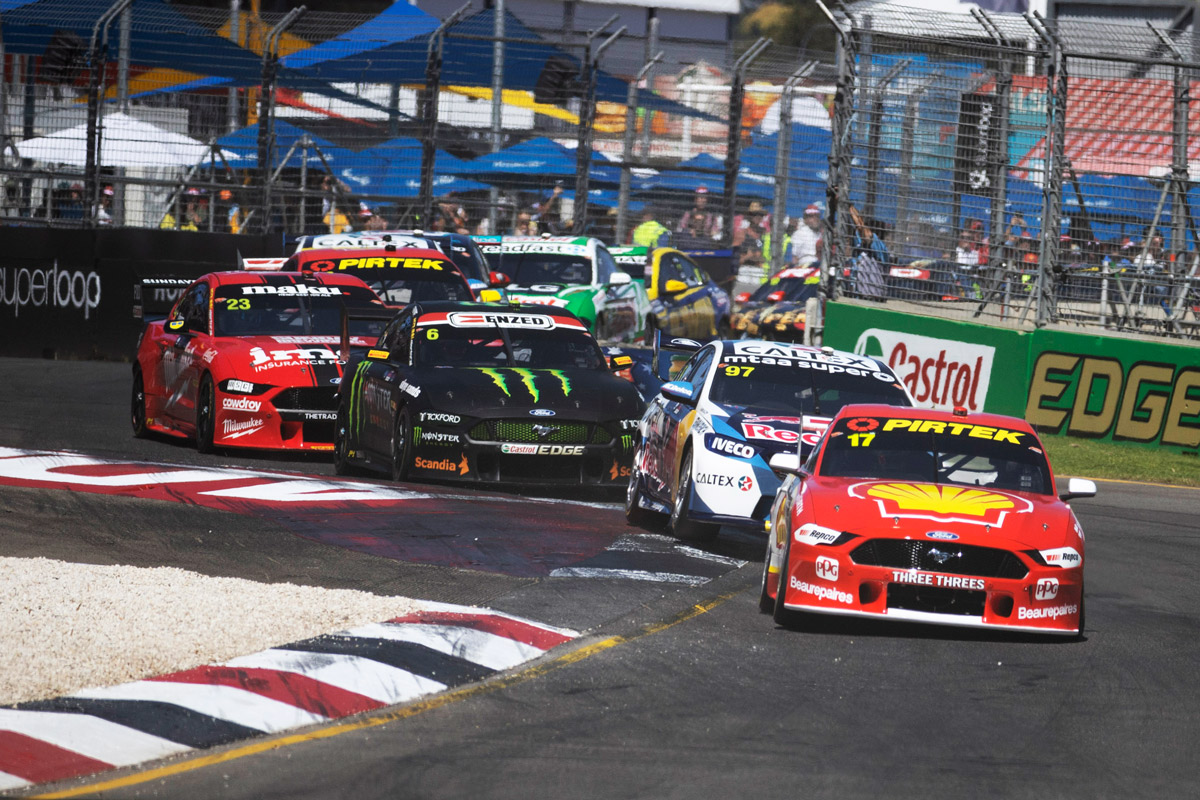 Supercars has secured a critical element of its future, finalising a new broadcast deal with Fox Sports and Foxtel plus a return to its original free-to-air partner, the Seven Network.

The five-year arrangement will run from next year until 2025 and is worth more than $200 million in cash and advertising.

That financial security will come at a crucial time as the sport moves into the Gen3 phase from season 2022.

The announcement ensures every practice, qualifying and race session will be aired live and ad-free on Foxtel, Fox Sports and Kayo.

Seven will broadcast six Supercars rounds live each year of the new deal, including the iconic Bathurst 1000, plus a seventh event in the form of the annual Bathurst 12 Hour.

“This deal is the product of a significant body of work to ensure we have the best team possible to take us forward in to the future,” Seamer said.

“It provides certainty for our teams, fans and commercial partners that Supercars is here to stay as the top motorsport category in Australasia.

“I am delighted to continue working with Patrick Delany and his team at Fox Sports and Foxtel. Their commitment to the sport and standard of coverage is world-class and we’re looking forward to watching on as they showcase the future of Australian motorsport.

“We’re also thrilled to welcome back the Seven Network which helped bring motorsport to Australian living rooms way back in the early 1960s as the original broadcast partners of the Australian Touring Car Championship and the early days of Supercars.

“Seven is internationally renowned for its motorsport coverage so we’re excited to see them welcome a new generation of fans.

“I thank Foxtel CEO Patrick Delany and Seven West Chief Executive James Warburton for their plans and commitment to grow this sport over the next five years.

“I would also like to thank Network 10, who have been great partners of Supercars since 2015 and for their ongoing support throughout 2020.

“2021 will be the start of a new era with some old friends and I know everyone in Supercars is excited about what lies ahead.”

The news follows previous announcements of a new deal with Sky Sports New Zealand until the end of 2025 and a five-year category naming rights partnership with renowned automotive parts brand Repco.

Two events remain on the 2020 Virgin Australia Supercars Championship calendar; the OTR The Bend SuperSprint this weekend and the Supercheap Auto Bathurst 1000 across October 15-18.