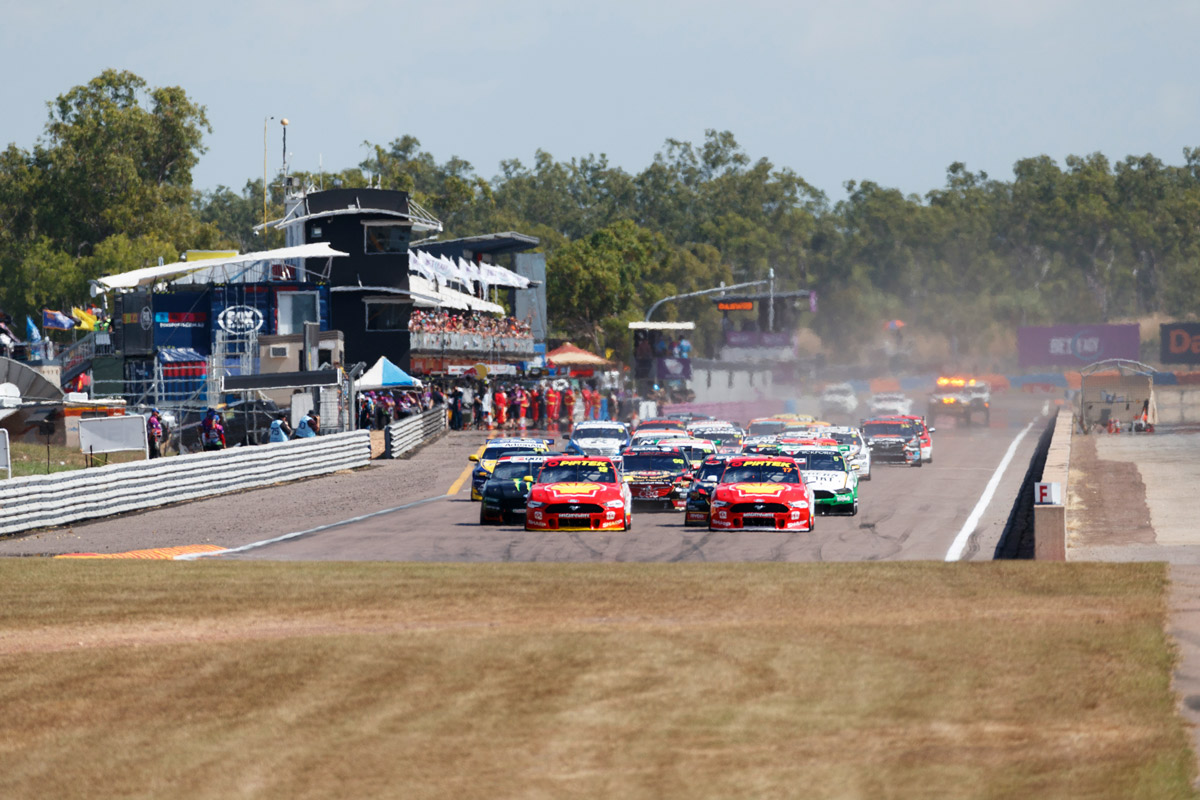 A second event at Darwin’s Hidden Valley Raceway has been added to the evolving 2020 Virgin Australia Supercars Championship calendar.

The previously scheduled BetEasy Darwin Triple Crown on August 8-9 will be followed by the new Darwin SuperSprint on the following weekend.

It is the latest change to the Supercars schedule as the category works around various border closures due to the COVID-19 pandemic.

The seven squads based in Victoria and New South Wales are facing an extended period on the road, heading directly from this weekend’s Sydney event to Queensland before going on to Darwin.

Spectators will be permitted on all four race days in Darwin, with 4,500 tickets available per day. However, there will be no concerts or support categories.

Supercars CEO Sean Seamer welcomed the addition of a second event at Hidden Valley, which has hosted the category annually since 1998.

“We’re thrilled to have locked in this double-header with the Northern Territory Government for two weeks of racing in August,” he said. 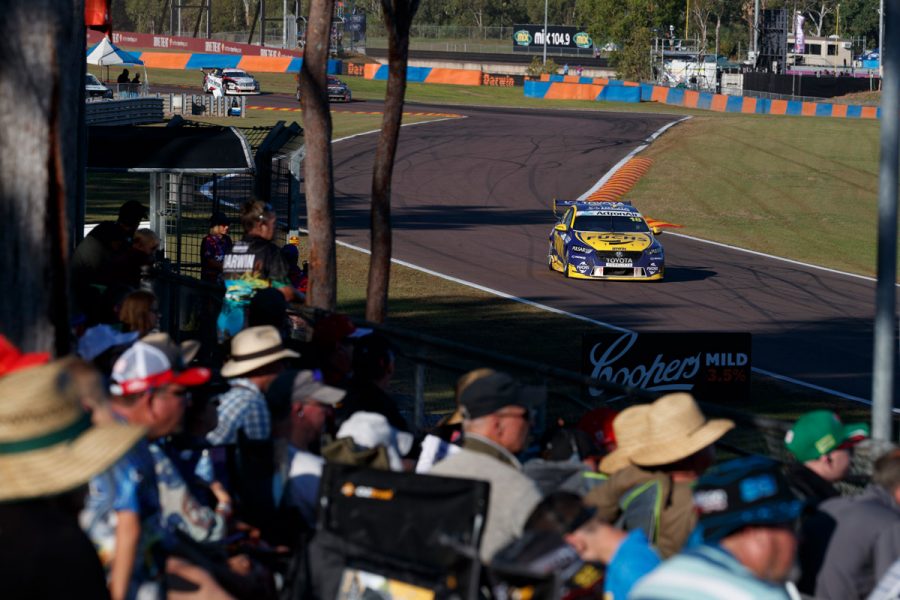 “I would like to thank Chief Minister Gunner and NT Health for working with Supercars on this concept, which allows for us to make the most out of our key northern legs of this year’s championship.”

“Darwin is such a special event for the championship and a real favourite of the teams, drivers and fans.”

Added Northern Territory Major Events CEO Tim Watsford: “This is an incredible opportunity for the Territory. Darwin has never hosted more than one weekend of Supercars racing per year, and to have two on the calendar is great news.

“With limited tickets available to the BetEasy Darwin Triple Crown this year due to COVID-19 precautions, the Darwin SuperSprint means there are more chances for Territorians to see their heroes in action.

“It also means great exposure for the Territory, with the Supercars teams in town for longer than usual, and the Territory beamed across the motorsports world two weekends in a row.

“We are the safest place in Australia right now, and one of the safest in the world. This doubleheader of Supercars racing is testament to that.”

Those who bought a ticket to the August 8-9 event and want to upgrade to a double-header ticket can do so via Ticketek, while anyone wanting to swap an August 8-9 ticket and attend the second event only are encouraged to email major.events@nt.gov.au.