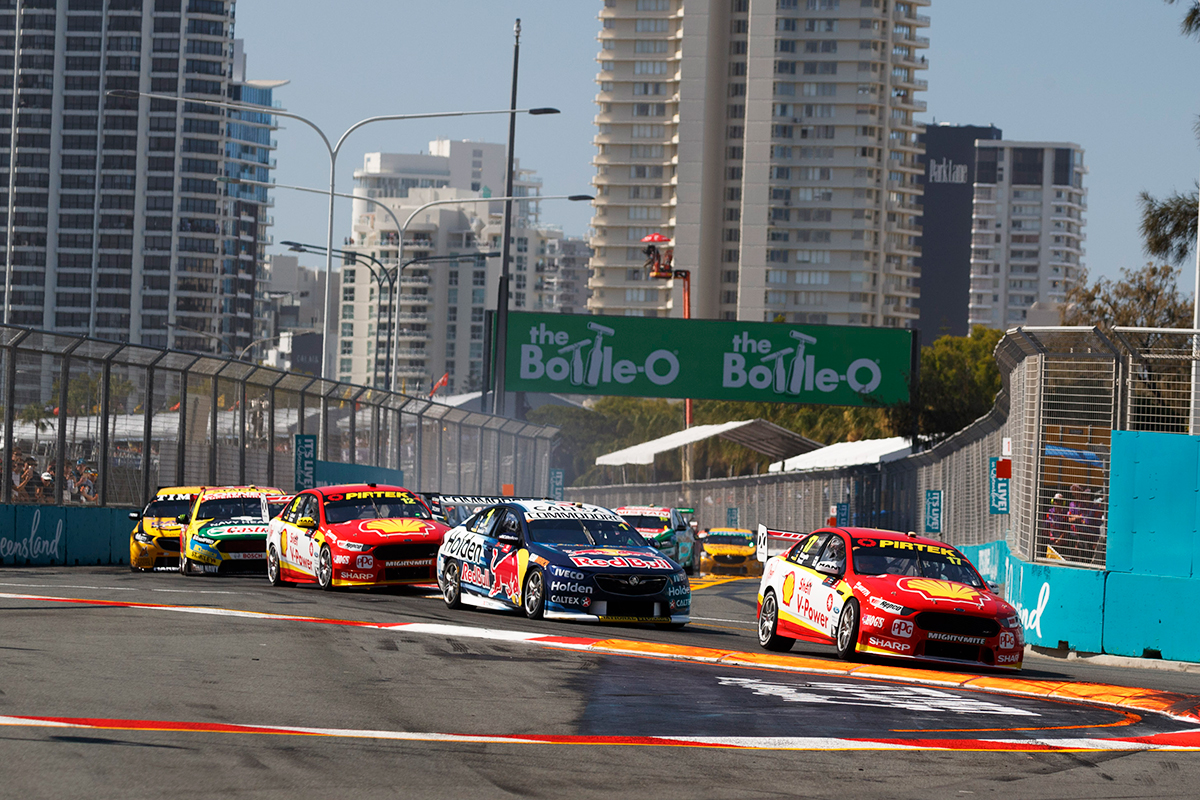 Supercars has confirmed the bulk of its formats for 2019, with the Gold Coast event set to remain as two 300km races after all.

A move to Saturday qualifying sprints and a single 500km Sunday race had been planned amid a reshuffle of the PIRTEK Enduro Cup, aligning the format with that of Sandown.

However, it’s now been decided by the Supercars Commission that the 2x300km format, which has been in play since 2010, will remain.

“At the Commission meeting before Newcastle it was decided to remain with the successful and proven format of two 300km races, one each day,” CEO Sean Seamer said.

“The format will allow for us to continue to explore an international presence at the event.”

It has also been confirmed that the ITM Auckland event at Pukekohe will remain a 2x200km International SuperSprint, quashing rumours it could become a two-driver event.

Pukekohe has effectively swapped places on the calendar with Sandown, due to the move from air to sea freight and subsequent need for extra travel time in the schedule. 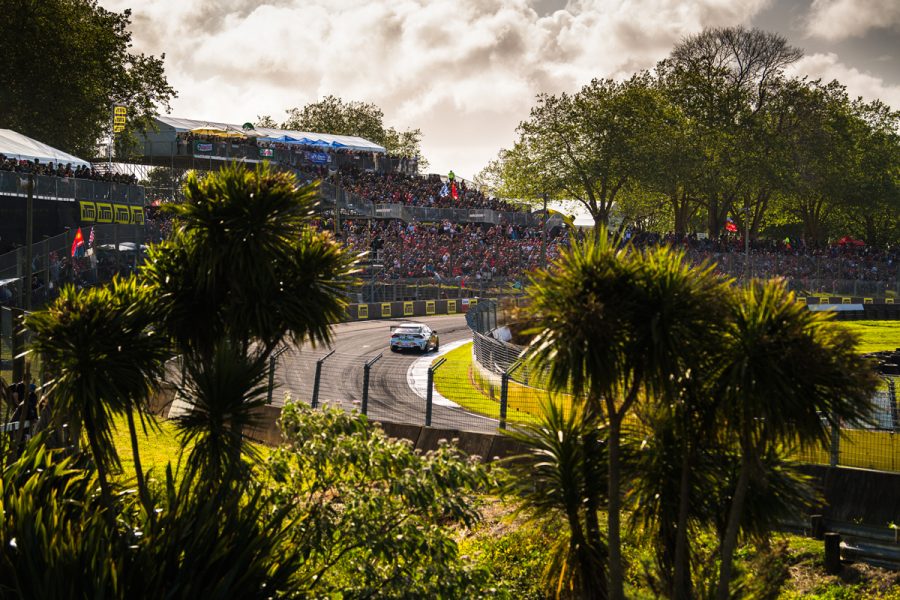 It means the first race for the co-drivers will be the Supercheap Auto Bathurst 1000, followed by the Gold Coast 600 and then the Sandown 500.

The regular SuperSprint format – consisting of a 120km Saturday race and 200km on the Sunday – will again be used at Symmons Plains, Winton, Hidden Valley, Ipswich and The Bend.

Phillip Island will also become a SuperSprint, having run to a 2x250km format over the last two seasons.

Elsewhere, the Adelaide and Newcastle events retain their 2x250km schedules, while Townsville continues with 2x200km.

The exact make-up of the Melbourne 400 at Albert Park and SuperNight – which next year moves from Sydney to Perth – are yet to be announced.

Final practice and qualifying schedules for all events are set to be revealed during the coming weeks, alongside increased tyre allocations for the SuperSprints.

27/11/2018
Stay In The Know
Sign up to the Virgin Australia Supercars Championship Newsletter
This website uses cookies to improve your user experience. By continuing, you will be providing your consent to our use of cookies.Ok