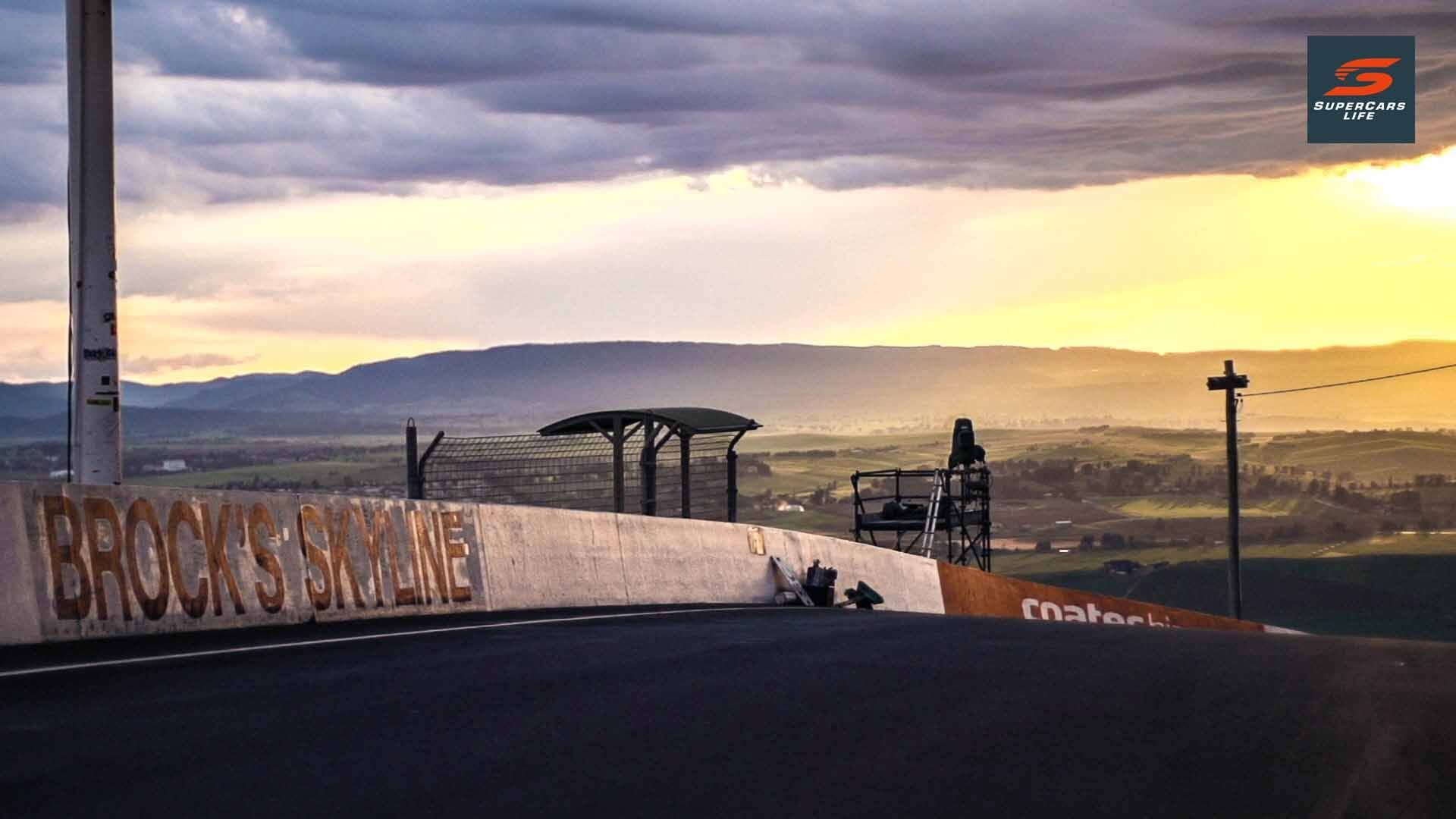 Following a 20-episode series in 2015 produced by Melbourne-based company AME Management; the second season will once again feature 20 episodes beginning on March 2nd and ending in December.

Executive producer Ryan Sanderson said the success of Supercars Life was a testament to the ever-growing popularity of V8 Supercars both domestically and internationally, and commended FOX SPORTS, along with all the fans and teams for helping make season two possible.

“It’s an incredible feeling seeing all of our hard work from 2015 pay off and we’re pumped to be back for 2016 to bring fans unprecedented, behind-the-scenes access to V8 Supercars throughout the year,” said Sanderson.

“We have to say a massive thank you first and foremost to FOX SPORTS – without their belief and backing in the series, Supercars Life would not be possible.

"We also have to give a huge thank you to all of our fans who tuned in to our show each week along with all the drivers, teams, personnel and the V8 Supercars organisation; everyone was absolutely fantastic to work with and allowed us to showcase the amazing people involved in this incredible sport.”

“Supercars Life provides a superb, riveting and in-depth insight into the V8 Supercars championship, and we couldn’t be more thrilled to have the series return for it’s second season in 2016,” stated Simon.

“The combination of Supercars Life coupled with the fact that FOX SPORTS broadcasts every single V8 Supercars championship session LIVE and in HD really shows FOX SPORTS dedication towards the V8 Supercars.”

Supercars Life provides an incredible insight into the teams and personalities of V8 Supercars, spanning from the light hearted banter between drivers to immense stress and pressure of a race weekend.

Each episode of Supercars Life delves into the emotion and human aspects of professional motor racing; combining unique and amazing imagery, with humour, action, excitement and suspense.

Supercars Life is the series behind the series…real people, real drama and a true team sport.

29/02/2016
Stay In The Know
Sign up to the Virgin Australia Supercars Championship Newsletter
We use cookies to ensure that we give you the best experience on our website. If you continue to use this site we will assume that you are happy with it.Ok