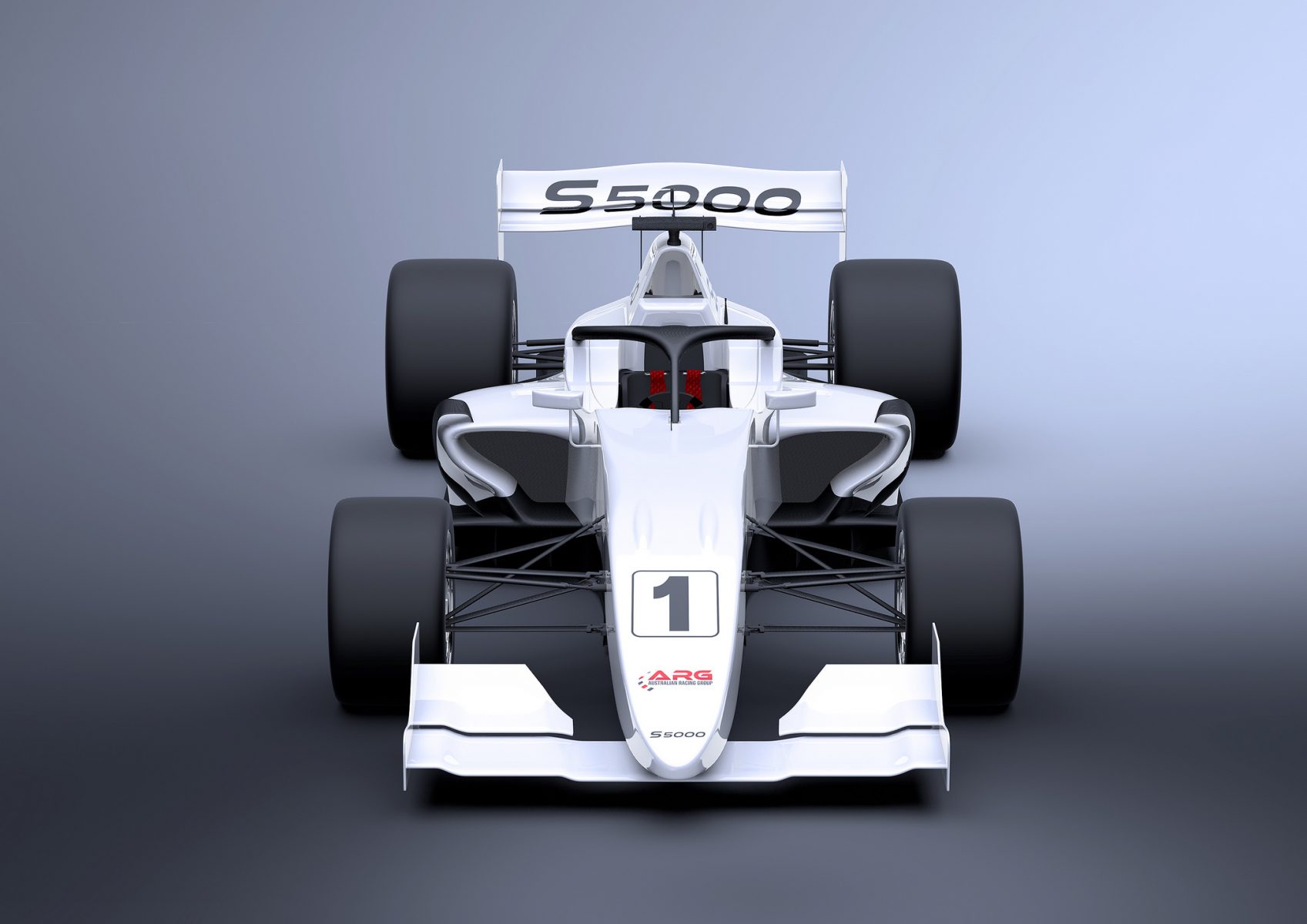 Bathurst winners John Bowe and Greg Murphy will give the new V8-powered S5000 its public debut with a series of demonstration runs at the Coates Hire Newcastle 500.

After a long gestation period that has included various iterations of car, the S5000 category is scheduled to kick-off in 2019.

Following a recent build, the maiden S5000 underwent a secret shakedown at Winton last week, kicking off a busy period for the car.

It will receive another run during a media and competitor test day at Sydney Motorsport Park on Monday, where the 2019 calendar will also be launched.

The car is then set to have its first public run at the November 23-25 Newcastle 500, before also taking part in the Adelaide Motorsport Festival on December 1-2. 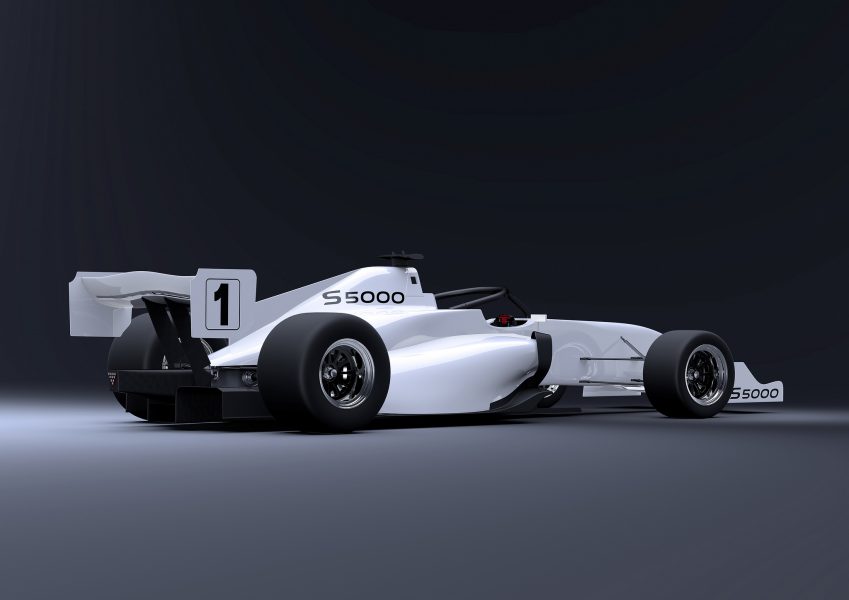 Bowe and Murphy are no strangers to open-wheelers having raced them early in their careers, while both have been behind the wheel of classic Formula 1 machinery in recent times.

“To be one of the first people to drive the S5000 car is really special,” said Bowe, who will also be racing his Touring Car Masters Holden Torana in Newcastle.

“These will only be demonstration laps, but it is really going to give the Newcastle fans a real treat. Big, loud, modern race cars around a spectacular track.

“I grew up in open wheelers, I love them, and the introduction of this category is the best piece of open wheel news in Australia since Formula Atlantic was here in 1981.

“With the new carbon-fibre monocoque, big engine and the cockpit ‘Halo’, it will be an awesome class. The aero will be good but not over the top, and the cars will be quick.

“If we’re ever going to have a chance to breed a race-ready Formula 1 driver in Australia, this will be the car and the category.” 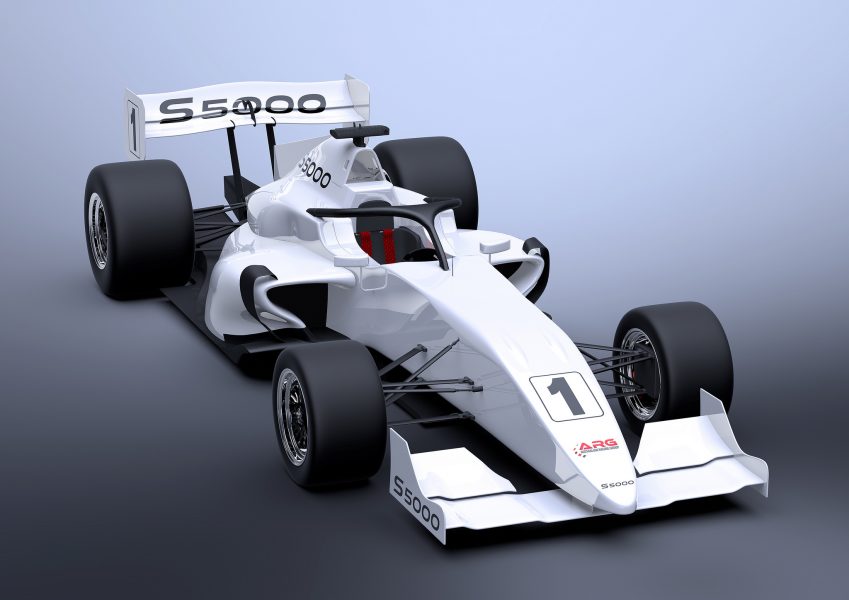 “The S5000 will be a great spectacle for fans as a fantastic addition to the weekend’s entertainment,” he said.

"This is the first time the Newcastle circuit has hosted an open-wheel racer.

“We are really looking forward to seeing the S5000 in action and how it fares on the tough street layout.”

The S5000 is scheduled to undertake demonstration laps on each of the event's three days.