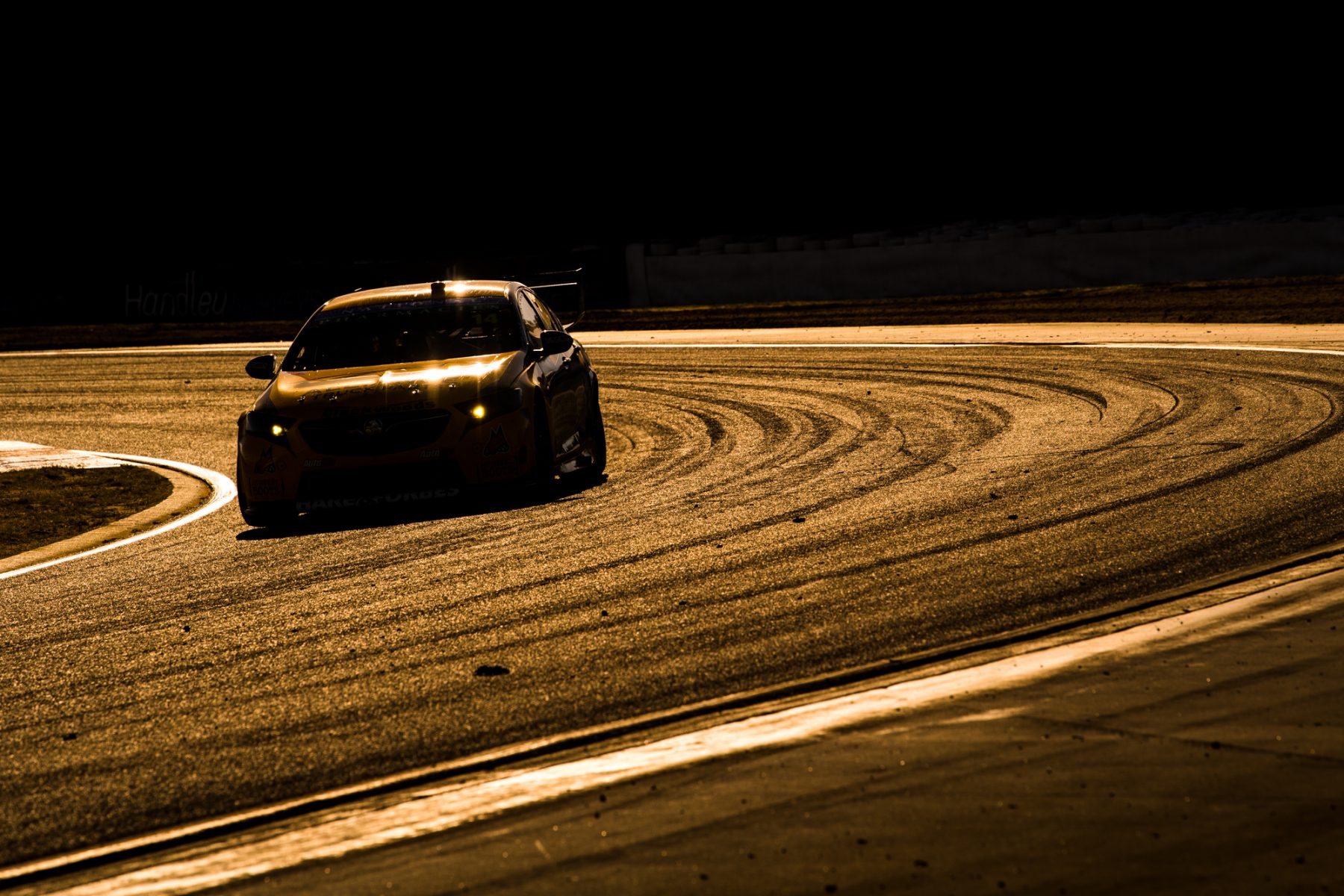 Supercars CEO Sean Seamer is engaging with a range of the world’s top motorsport categories as the Australian class plots the road ahead.

The championship continues to work on its next-generation ruleset, due for 2021, aiming to further increase manufacturer involvement.

Supercars officially welcomes back Ford this year with the two-door Mustang, which has been adapted to fit to the current control chassis.

While the next-gen plans are in the early stages, Seamer says it is looking at the big-picture.

“The key thing about the chassis, it’s not about roll-hoop heights, it’s about what's the right chassis to enable us to have as many different marques out there as possible,” said Seamer.

“That's the starting point; what do we want the grid at Bathurst to look like in 2021? And what do we need to do to get there? We're working backwards from that.”

Seamer starts his second year in the role after a summer break that included discussions in the United States with NASCAR/IMSA and IndyCar officials.

With the bulk of professional motor racing series around the world continuously courting manufacturer engagement, Seamer says there’s benefits in working together. 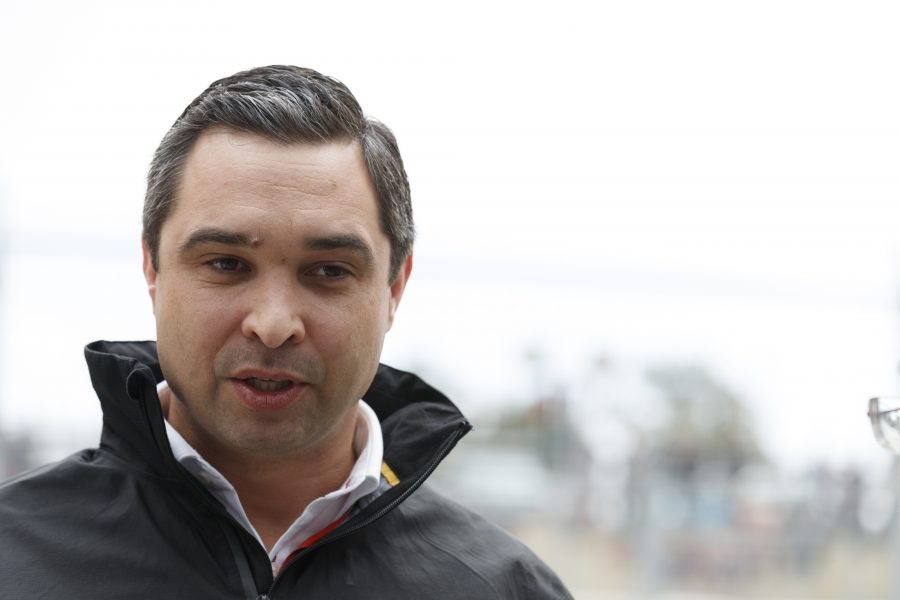 Seamer's US meetings followed a visit by Supercars Board member and prominent team owner Brad Jones to the DTM finale at Hockenheim, Germany, late last year.

“I think if you look at what's going on in the automotive industry, which our sport is based on, it's becoming increasingly globalised,” explained Seamer.

“It’d be naive to think we’ve got it all figured out in Australia and we don't need to look to other parts of the world to try and learn from what they're doing, whether it's good or bad.

“We're just trying to get an understanding of what the other series are doing, how they're engaging with manufacturers… sharing a bit of information.

Seamer attended the Daytona 24 Hours in January; the showpiece event of the NASCAR-owned IMSA Series, staged on the combined oval/road course at the Florida venue.

Praising the Daytona facility, Seamer stressed that the discussions with other championships are going beyond technical rules and manufacturer involvement.

“It was good to spend some with the IMSA guys, just talk about what they're doing, sharing information around, getting growth strategies, formats,” he said.

“Just sharing ideas with people that are doing exactly the same thing we're doing, on the other side of the world.”

11/02/2019
Stay In The Know
Sign up to the Virgin Australia Supercars Championship Newsletter
This website uses cookies to improve your user experience. By continuing, you will be providing your consent to our use of cookies.Ok