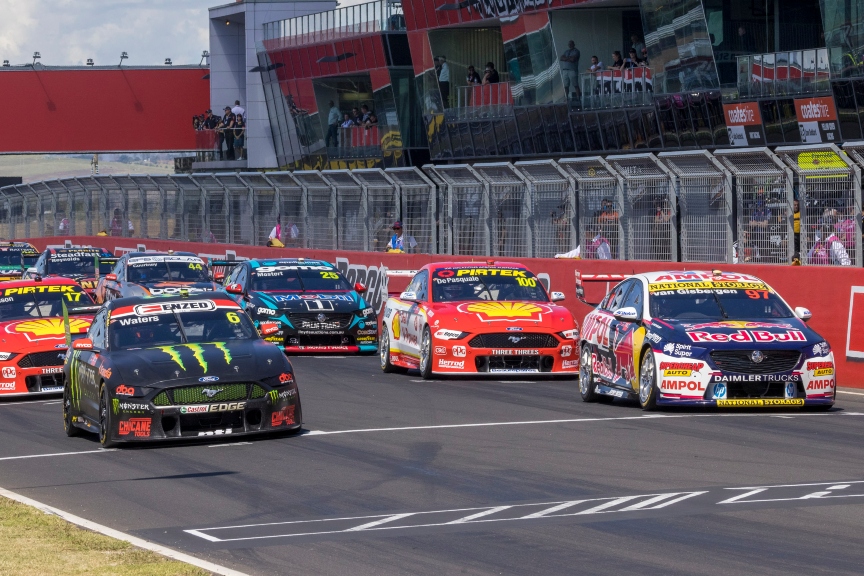 Supercars has launched a market tender for two Racing Entitlement Contracts (RECs) ahead of the 2022 Repco Supercars Championship.

The announcement has opened the door to the 2022 grid featuring 26 full-time entries, which would mark the largest full-time grid since 2018.

The two RECs are currently surrendered and are now being tendered for parties wishing to compete in 2022 and beyond.

"We’ve recently had new team owners join the Repco Supercars Championship, with the likes of Tony Quinn and Stephen Grove coming on board in 2021,” Seamer said.

"Supercars has already received interest from several parties to purchase these RECs. 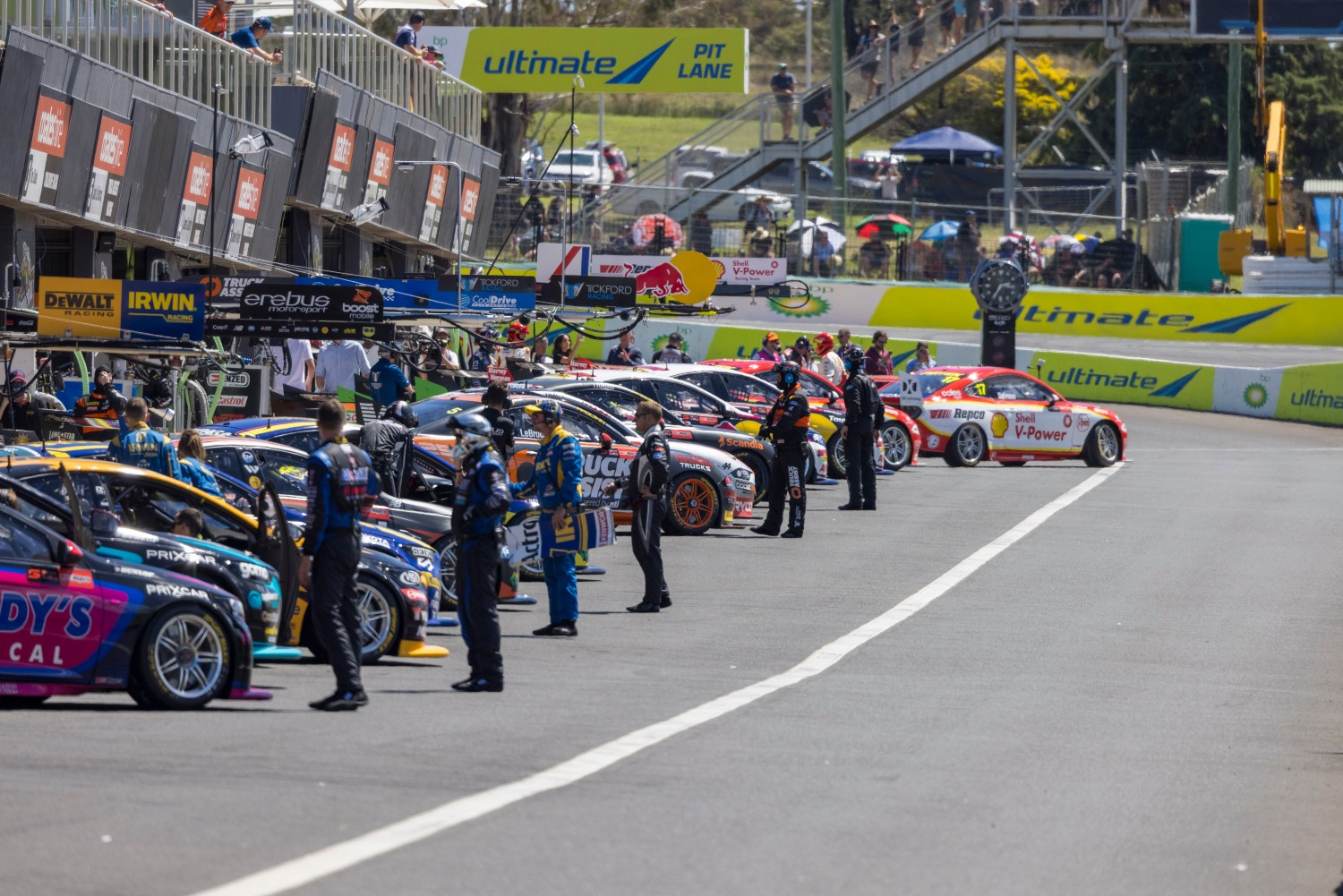 "The championship’s competitive racing is the envy of the motorsport world and the interest we have received points to a bold, confident and exhilarating future for the championship.”

Back in February, Supercars confirmed the two RECs will be tendered for possible 2022 entry, which will coincide with the introduction of the Gen3 regulations.

Parties wishing to participate in the tender must express their interest by Friday, 23 April 2021.

The current deadline to complete any such sale is 30 June 2021.

The 2021 season will continue at the Beaurepaires Tasmania SuperSprint across April 17-18. Tickets are on sale now.