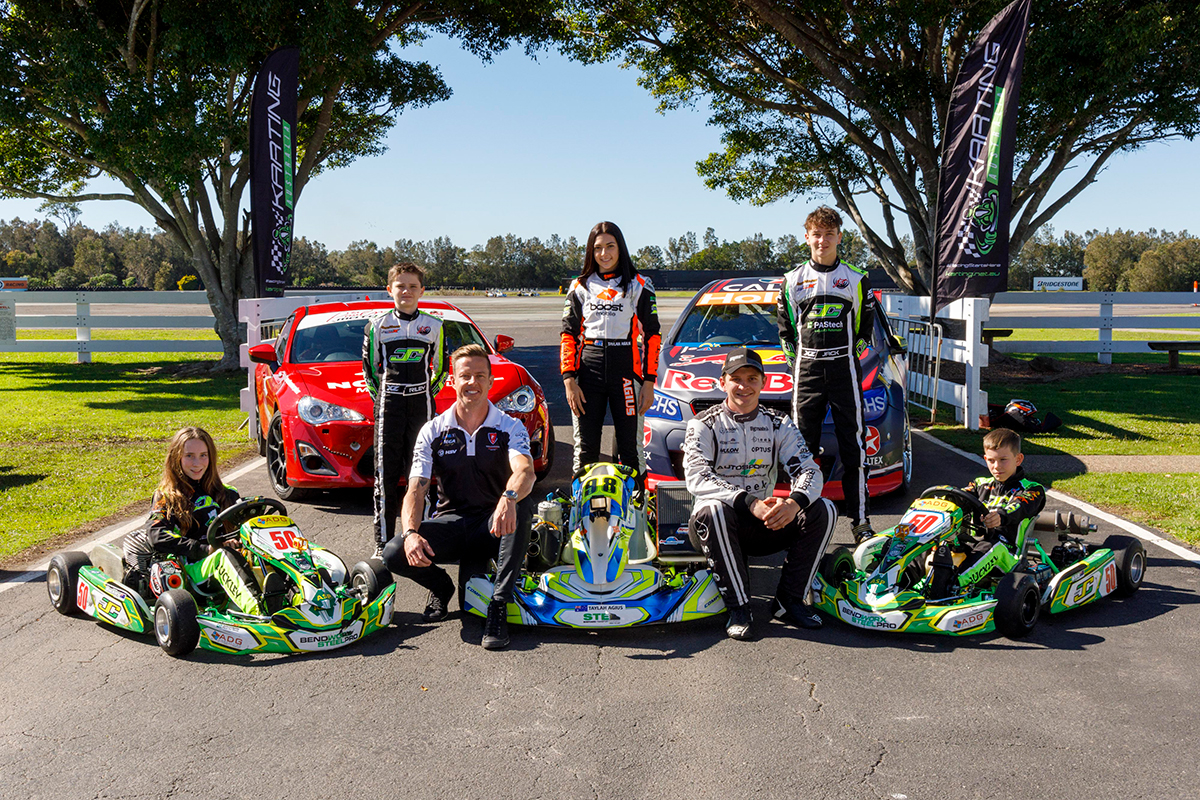 The second stage, a Junior Development Program, will identify 30 of Australia’s best young drivers and develop their skills through the top level of Australian karting, the SP Tools Australian Kart Championship.

Under the guidance of Morris, this stage will offer a clear pathway for the best young talent in the country, with a defined route through the major categories to the Virgin Australia Supercars Championship. 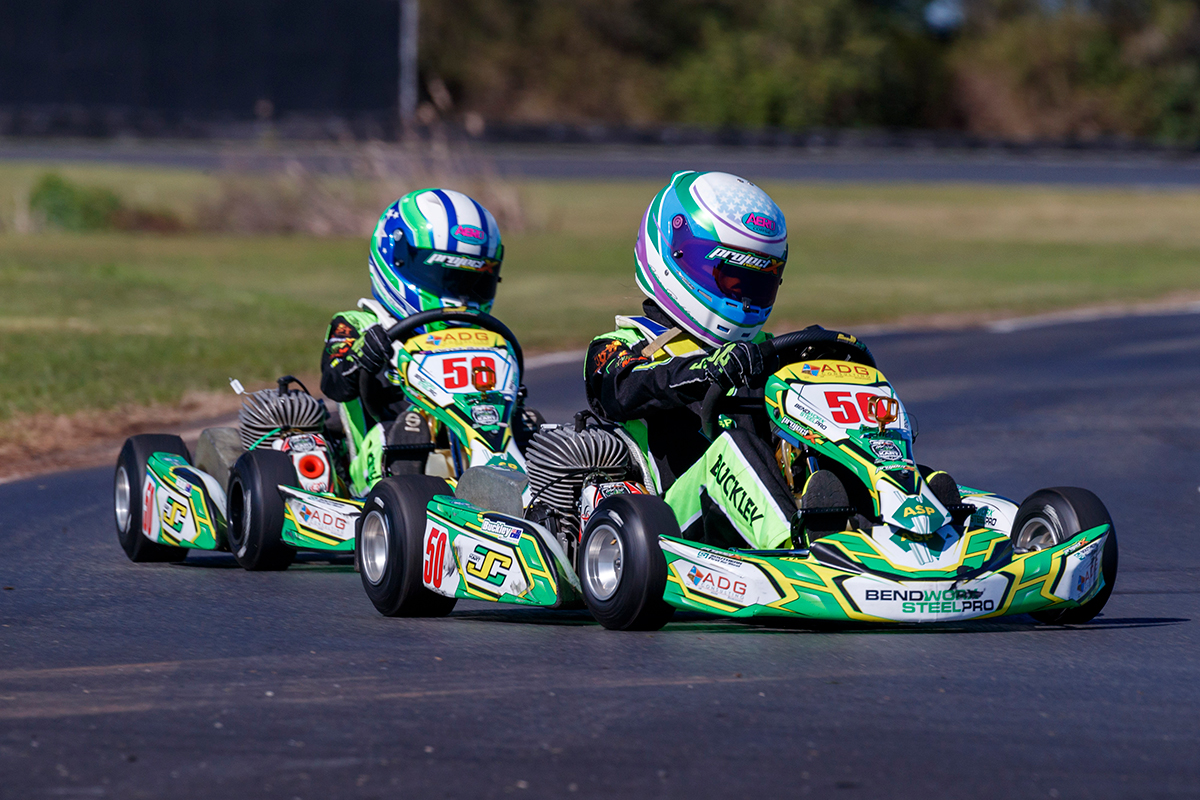 The program will complement similar pathways for young drivers such as the JC Kart and the Erebus Academy to nurture and promote young people in motorsport.

“The program aims for Supercars and Karting Australia to work closely to raise awareness and attract more people to grassroots motorsport,” Howard said.

“The second stage of the Junior Development Program will provide the opportunity to streamline, clearly identify and provide a direct pathway for some of the top young talent in Australian karting.

“Young drivers such as Broc Feeney has come through a similar experience to graduate to the Kumho Super3 Series this year as one of the hottest talents going around.

“Townsville’s Madeline Dunston and Sydney’s Courtney Prince have also come through the ranks to make their way into the next tier of racing.

“Supercars Championship teams are lined up on pit wall at Supercar race meetings, and at major karting events, watching these kids coming through. They are the next stars of our sport.” 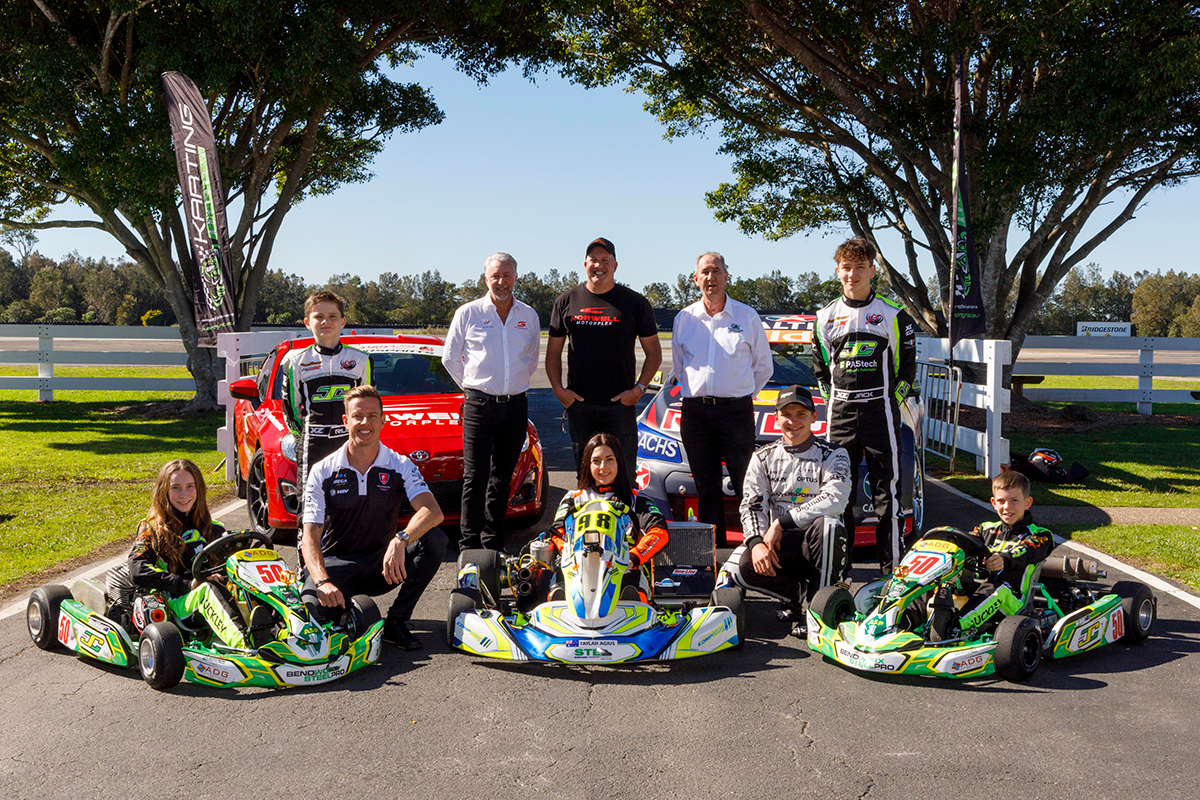 “To have a clear pathway for those who wish to make the transition thanks to a partnership with Supercars is fantastic,” said O’Reilly.

“The program recognises the talent being developed through karting, in particular the Australian Kart Championship, and provides the drivers with opportunities within the Supercars arena.

“We are only at stage one of the program, which is primarily intended to lift the profile of karting as motorsport in its own right and as the starting point for almost all professional racers.

“It will give us the opportunity to promote karting on Australia’s two biggest motor racing stages – the Virgin Australia Supercars Championship and the Formula 1 Rolex Australian Grand Prix.”

Morris, who has mentored a number of young drivers including current Supercars star Anton De Pasquale, stressed the potential of the program.

“This program, where the grassroots and top-level organisations are working hand-in-hand with the pure focus of providing guidance and opportunities for young drivers through karting and beyond, is a first for Australian motorsport,” said Morris.

“I’ve seen similar things work well in the UK and France has a very good Academy, to be able to begin a structured approach to driver development is something that really excites me.

“There’s a lot of great talent out there on kart tracks across the country, this program is about providing the best opportunities for those who want to move into circuit racing and make a career in the sport.

“Over the past couple of years I’ve had the opportunity to work with some youngsters coming through the ranks with some great results, I have no doubt that this program will generate even more great results for our young drivers.”

Additional elements to encourage young people to pursue non-driving roles in motorsport such as engineering, mechanics, media relations, marketing, sponsorship and management will be added to the program at a later date.

10/07/2019
Stay In The Know
Sign up to the Repco Supercars Championship Newsletter
We use cookies to ensure that we give you the best experience on our website. If you continue to use this site we will assume that you are happy with it.Ok