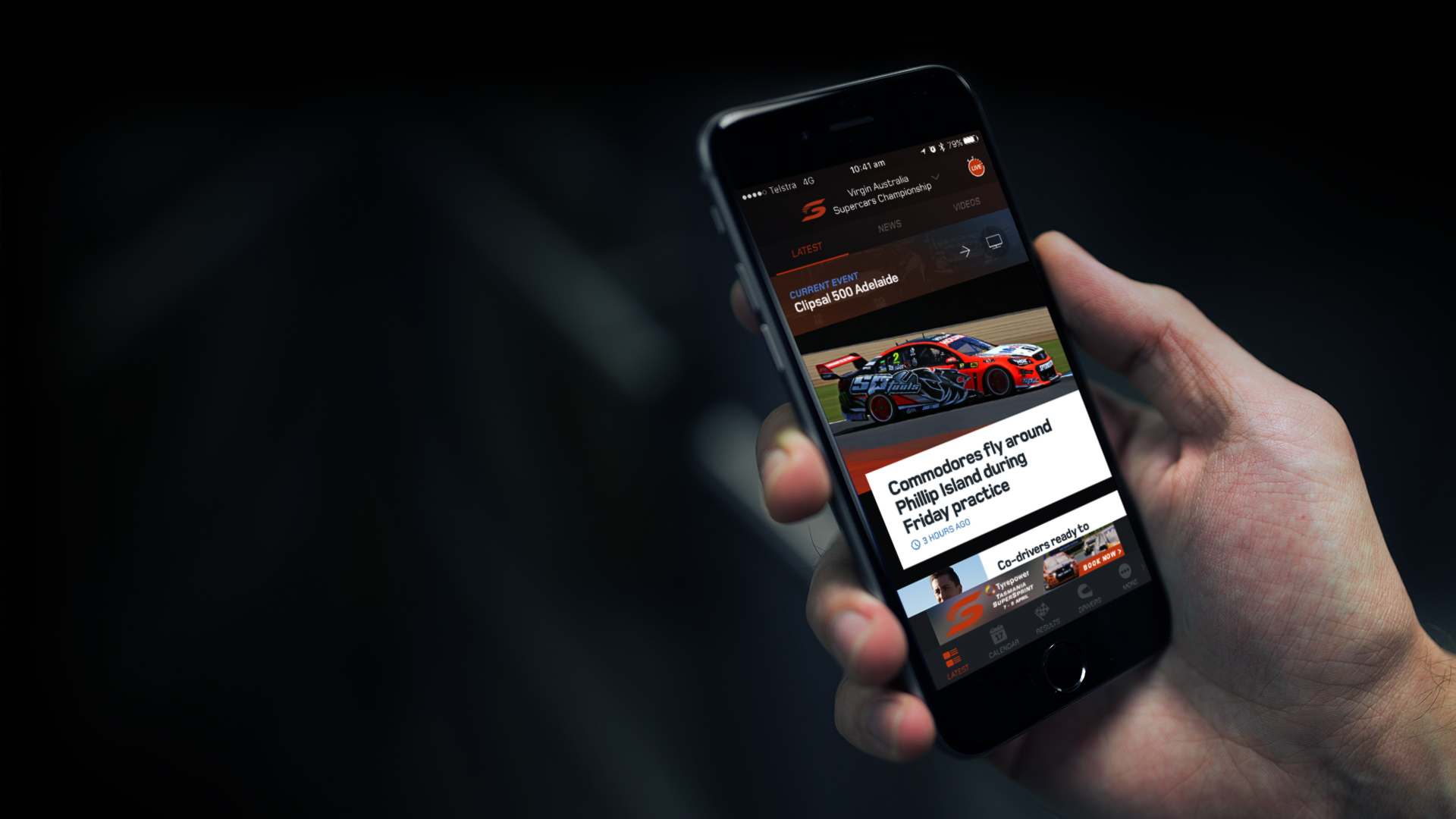 In 2017 the Virgin Australia Supercars Championship will offer fans more insight than ever before with a reinvented mobile application providing instant information at their fingertips.

The Supercars App – available for free for iOS and Android devices– will be a hub for the latest information on the world’s leading touring car category for both those at track and following along at home.

Download the app for iOS here and Android here

Launching ahead of this weekend’s season opening Clipsal 500 Adelaide, the app is free to download and includes breaking news, videos, imagery, and detailed information on all events, teams and drivers from Supercars.com.

As well as the Virgin Australia Supercars Championship, the Dunlop Super2 Series – the breeding ground for the next generation of superstars – and the upcoming SuperUtes Series will be incorporated into the app, so fans won’t miss a minute of the action.

The app will complement Supercars’ growing digital portfolio, which includes the official website that generated almost 18 million visits in 2016; and social media channels with more than 800,000 followers on Facebook.

This pairs with Supercars’ extraordinary coverage, which will be broadcast to the most international viewers in the history of Australian motorsport with a Fox Sports Asia broadcast and coverage in Spain for the first time through Teledeporte.

Supercars Chief Executive Officer James Warburton acknowledged the importance of developing the sport’s digital channels and offering fans extensive coverage, whether the cars are on or off-track.

“The introduction of the Supercars App for 2017 will allow more people to connect with our sport and continues to strengthen our digital footprint,” Warburton said.

“This will greatly enhance the fan experience both at home and at the race track, offering more information that can be consumed in real time, with all the action in a heartbeat.

“The Virgin Australia Supercars Championship is the world’s hardest fought motorsport category and we are always aiming to give fans a closer look at what makes our sport so great.

“The app provides another level of coverage and will complement our fantastic television package, which is broadcast around the world to more than 233 million homes.”

“Our international audiences continue to grow as millions of people around the world want to watch the best touring car racing on the planet,” Warburton said.

“Supercars is an international sport, which in 2017 will reach more people than ever with new partners in Asia and Spain, taking our overall viewing audience outside of Australia and New Zealand.

“These audiences support our continued focus on securing at least two events in Asia in the coming years and cementing Supercars as a sport that is recognised and acknowledged worldwide.”

The Supercars season begins with the Clipsal 500 Adelaide from today.