Hall of Famer Dick Johnson says driving a modern Supercar is 'pretty easy', after cutting his first laps in a decade during a special Ford Mustang demonstration.

He shared the track with Macros Ambrose aboard a NASCAR Mustang, and Shell V-Power Racing's Scott McLaughlin in a road-going Mustang.

Five-time champion Johnson retired from racing at the end of 1999, then contested the following year's Queensland 500.

Three brief runs over the following years included a Bathurst demonstration of the incoming BA Ford Falcon in 2002. 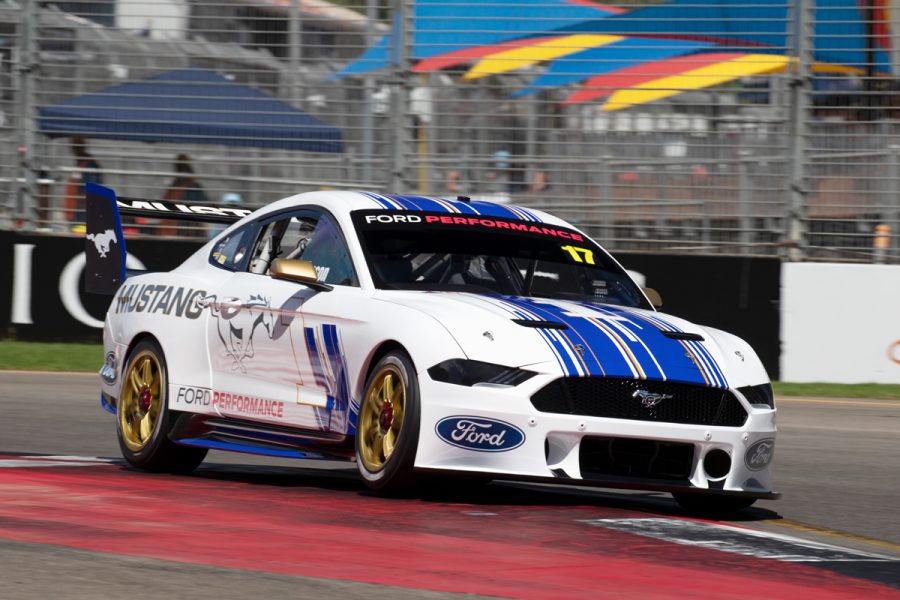 "These guys don’t know how lucky they are, they've got it pretty easy to be quite honest," Johnson said.

"The way the car feels and handles, it’s pretty hard to get a real gauge in a couple of laps.

"But boy oh boy, it has plenty of grunt, a lot more than what we had and certainly they stop extremely well.

"As far as kerbs and that, there’s no such thing. When you run over a kerb it’s like running over a pebble."

This week's Adelaide 500 is being run in scorching late-summer conditions, but Johnson quipped as "a Queenslander, we’re used to the heat". 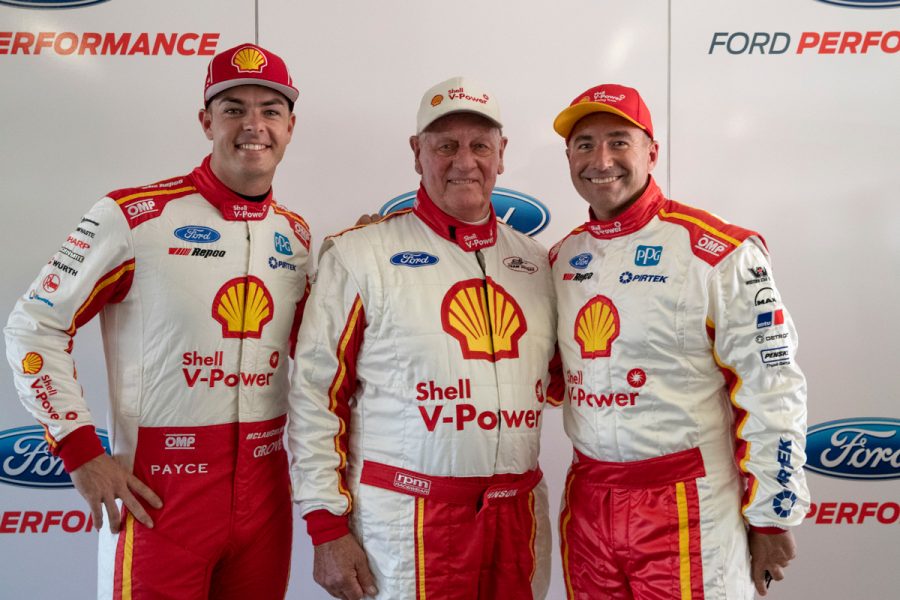 The 73-year-old, though, admitted getting in and out of a modern Supercar was a complicated exercise.

"The most difficult thing about the whole operation is getting in and out," he added.

"Once we executed that, I felt well and truly at home.

"It may seem a surprise, but I really have been looking forward to it.

"Even at night time, [I've been] doing laps in my head would you believe, around Adelaide, to know what gear to be in and where and so on and so forth.

"I don’t profess to understand all the crap they’ve got on the dash, an oil pressure gauge, a temperature gauge and a tacho is all I needed.

"Now they’ve got all this fancy stuff."