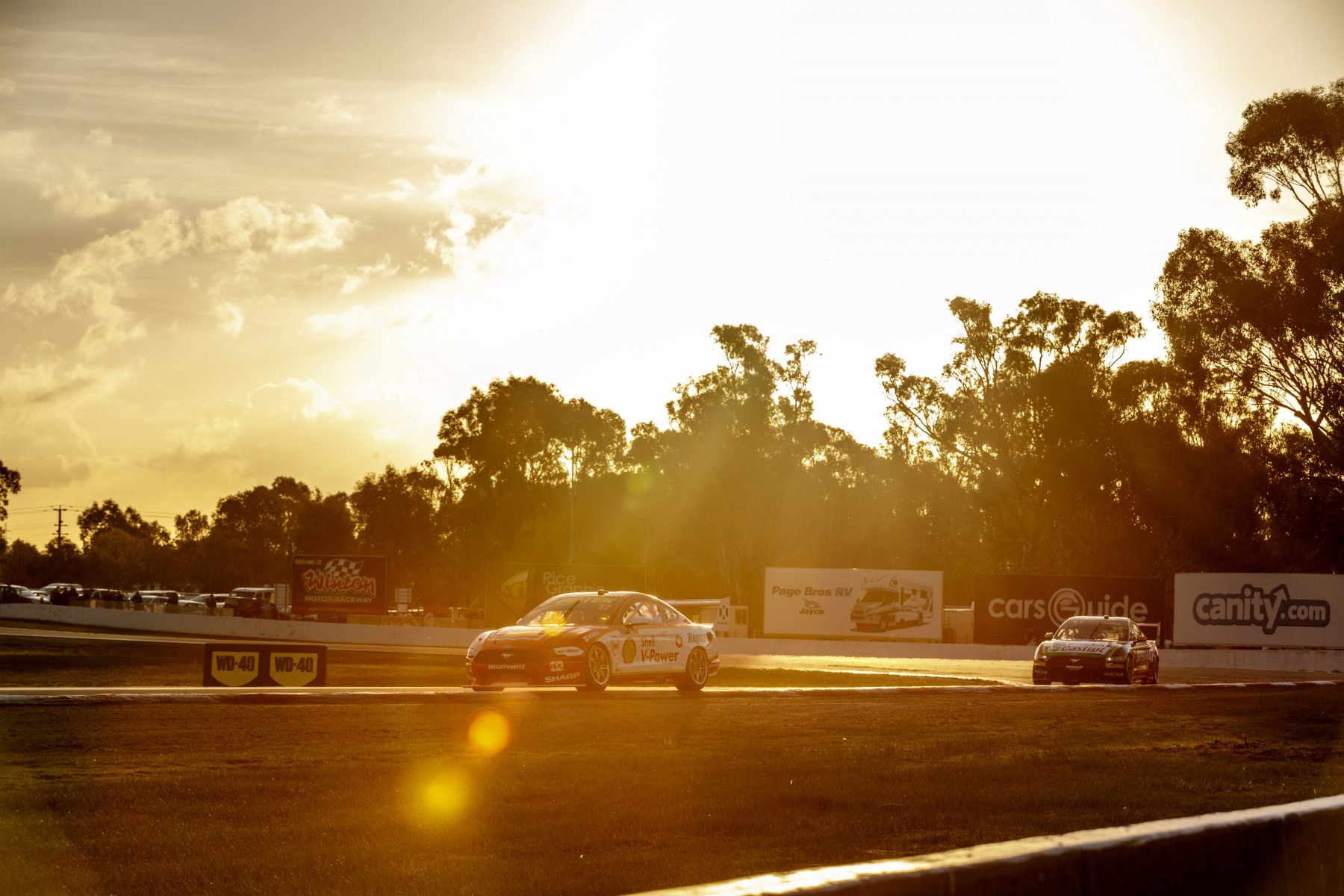 Supercars viewers have responded to the new two-day format for the Truck Assist Winton SuperSprint with a 30 percent Saturday audience increase on Fox Sports.

The Saturday format delivered two standalone Supercars practice sessions of 30 and 40 minutes accompanied by a three-part knockout qualifying of 10 minutes each and a 40-lap race, along with five different support categories.

Scott McLaughlin’s win in the opening Winton race following an action-packed opening lap was watched by a peak of 164,000 viewers with a reach of 214,000 for the day on preliminary figures, not including streaming numbers on Kayo Sports.

General Manager of Television and Content Nathan Prendergast said the almost full day of Supercars offered viewers the best of all formats on the same day.

“The format was well received,” he said. “On the back of a 25 percent increase on averages for the first Perth SuperNight it was a great result.”

Supercars’ cumulative average television audience for the year are up 11 percent on 2018.

Digital engagement with the sport is also up significantly with 28 percent more web visits to 23 million and app opens up 49 percent to three million for the season to date.

25/05/2019
Stay In The Know
Sign up to the Repco Supercars Championship Newsletter
We use cookies to ensure that we give you the best experience on our website. If you continue to use this site we will assume that you are happy with it.Ok