Supercars guns at the 12 Hour: Who’s in what? 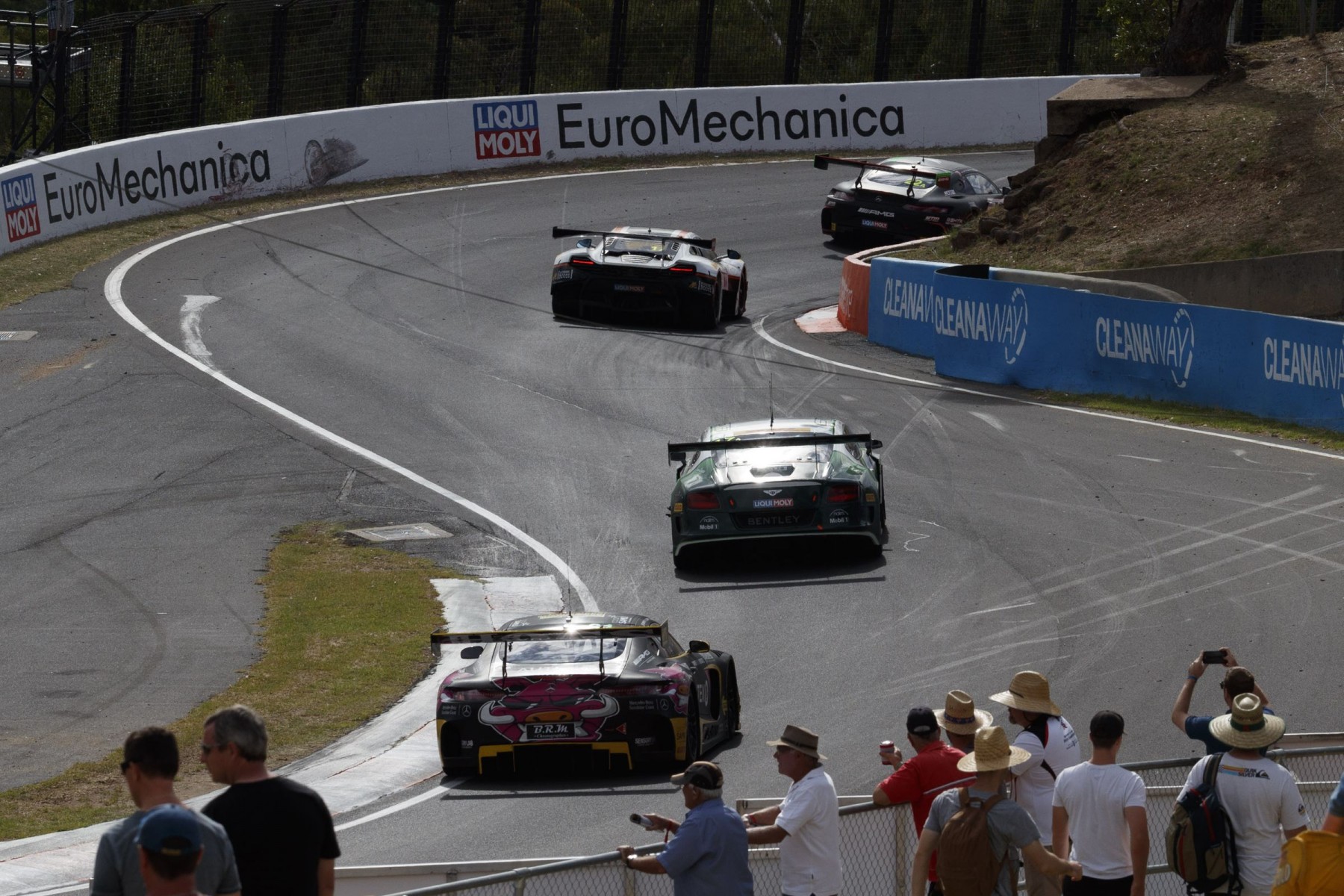 One of the busiest periods for driver announcements in the history of the Liqui-Moly Bathurst 12 Hour has rapidly filled the 2018 grid.

A total of seven full-time Virgin Australia Supercars Championship drivers have so far been announced, to take on some of the world’s best GT racers, along with a further seven PIRTEK Enduro Cup regulars.

And it’s not necessarily done yet, as we rapidly approach the New Year.

For instance, Garth Tander will be in the field, but his drive is yet to be announced.

The two-time Bathurst 1000 winner confirmed on a recent Garth's Garage Facebook Live session that he would be back in the race in 2018 - having driven an Audi this year - but did not reveal what he’ll be climbing aboard.

So, based on what has been announced thus far, who’s racing what? 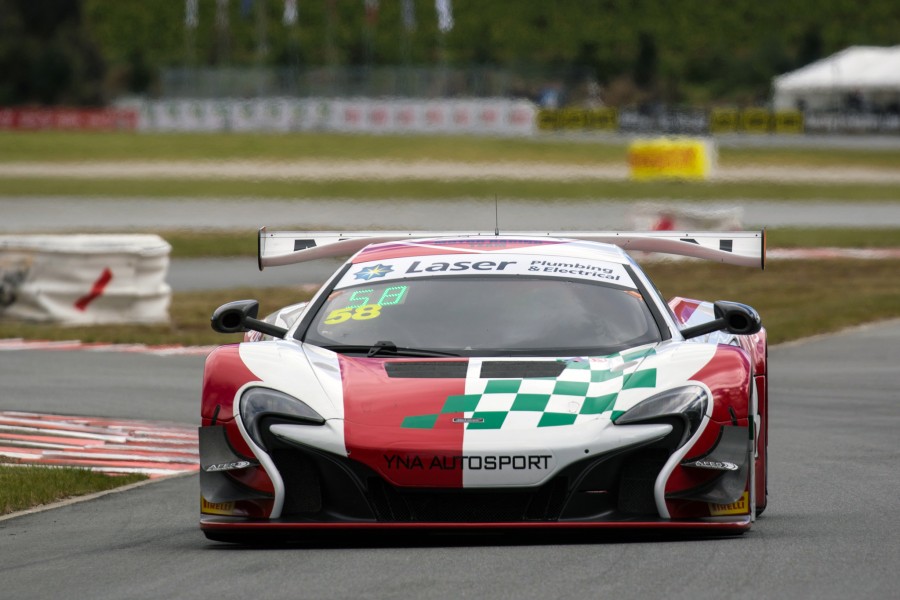 It will be Lowndes’ first outing with McLaren, his 12 Hour wins coming in Ferraris, while van Gisbergen knows the 650S well.

He won 12 Hour in one in 2016, the year he claimed the Blancpain GT Endurance Cup alongside Ledogar while on McLaren’s GT books.

YNA’s second driver line-up is yet to be announced. 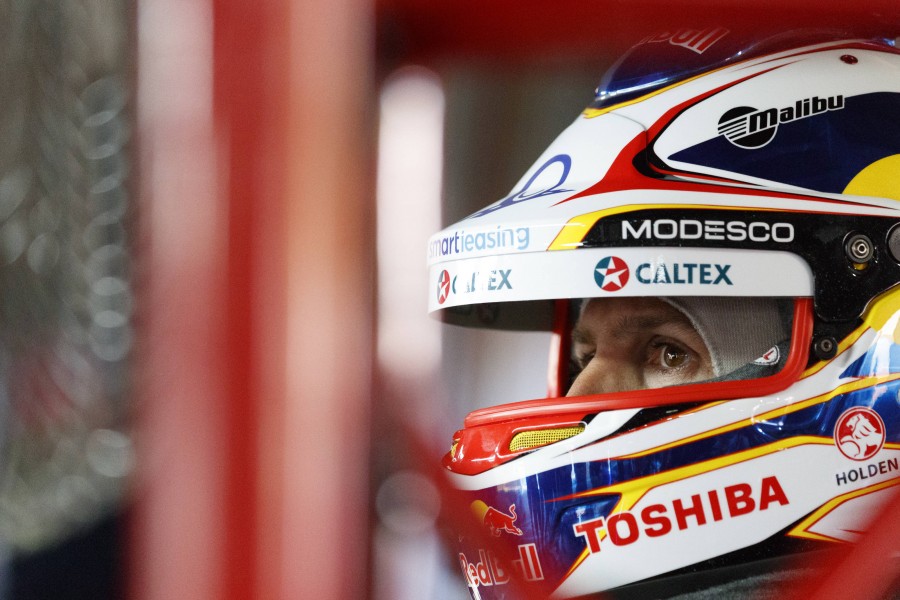 Whincup revealed last week that he is switching from a Ferrari to a Mercedes for just his second GT outing, having won on debut at Bathurst in 2017.

STM’s other entry will be raced by Tony D’Alberto - who like Luff was on the Bathurst podium in October - Craig Baird and Max Twigg.

Drivers for the second Strakka Mercedes, one from Nineteen Corp and another on the entry list without a designated team are all still to come. 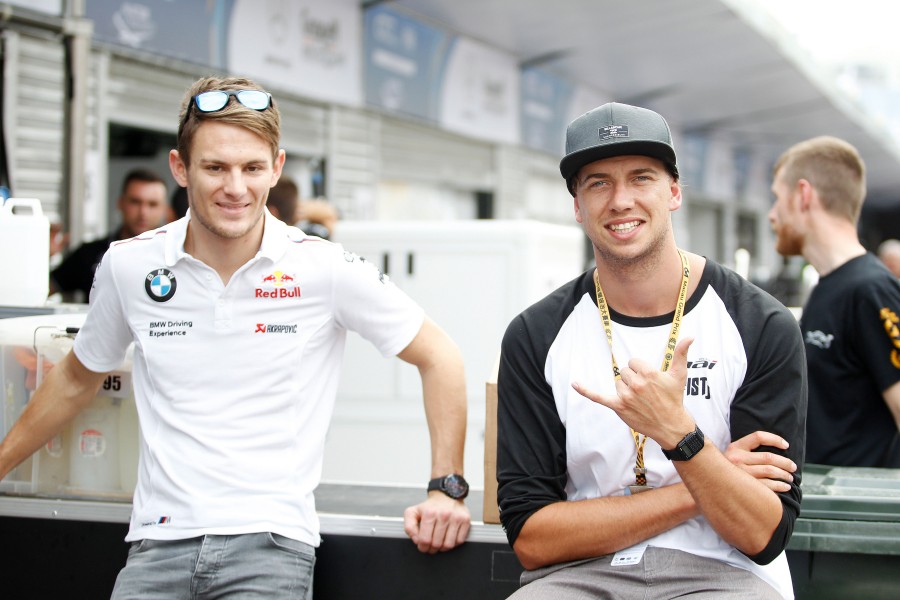 Supercars ace Mostert will be in the Schnitzer M6 GT3, after starring in a privately-run entry in 2017, alongside DTM regulars Marco Wittmann and Augusto Farfus.

Richards will be joined by ex-Formula 1 driver Timo Glock and Phillip Eng, while the German manufacturer’s new GT4-spec M4 will make its local race debut.

Two-time 1000 winner Tony Longhurst has signed Matthew Brabham and Aaron Seton to drive his M4, and could even join them in the line-up. 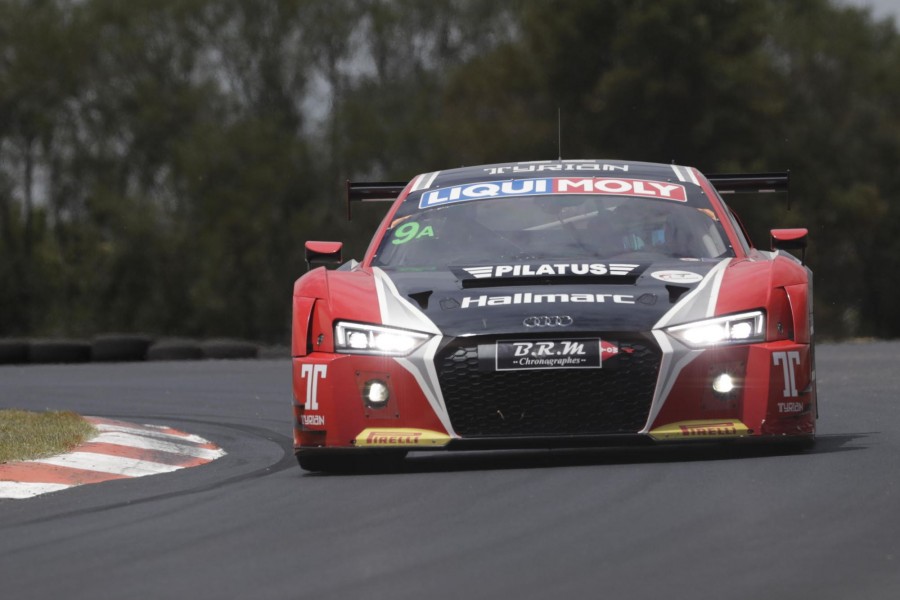 If Tander links with the German marque again, he will join Preston Hire Racing driver Lee Holdsworth as an Audi R8 LMS pilot at Mount Panorama.

Holdsworth’s drive was one of the first announced, in the Pro/Am class alongside Dean Fiore and Marc Cini.

Audi is sending its crack GT team WRT to Bathurst, to race alongside local entries, and some of its European guns.

After finishing second outright in 2017, Competition Motorsports returns with a strong line-up for its 911 GT3 R.

Trofeo Motorsport also has a Supercars co-driver in its ranks, with Dean Canto joined by ex-F1 racer Ivan Capelli, Jim Manolios and Ryan Miller, while David Wall has been linked with the Safe-T-Stop entry. 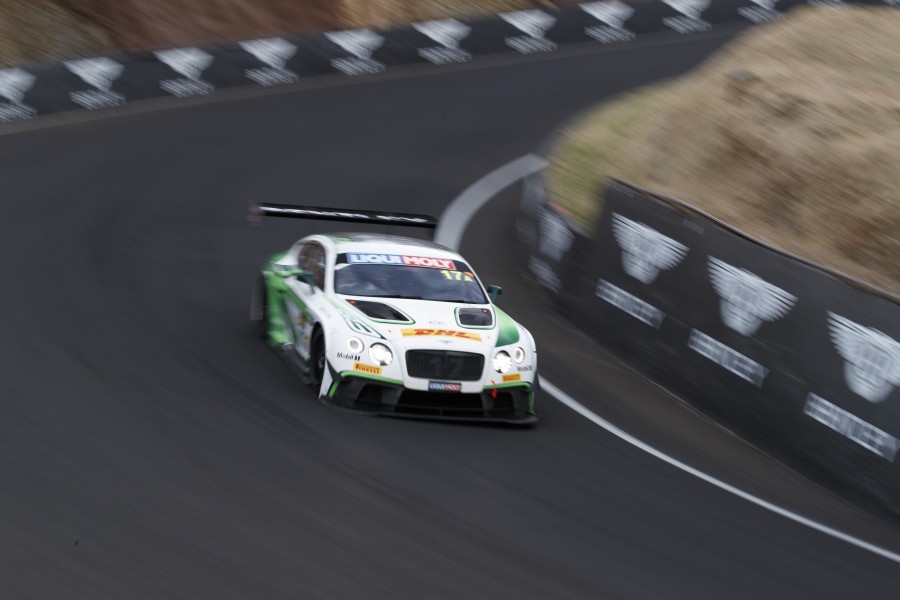 The British marque is sending a pair of its Continental GT3s, to be raced by Guy Smith, Steven Kane, Andy Soucek, Maxime Soulet, Jules Gounon and Vincent Abril.

New Zealand’s Trass Family Motorsport has had a spread of talented drivers in its 458 GT3 in recent NZ races but is yet to outline who is coming to Bathurst.

Around the other classes

BMW and Porsche will also be represented beyond Class A for GT3 machinery.

Other brands on the entry list include KTM, Ginetta, Dodge, Daytona Sportscars and MARC Cars Australia, the latter dominating Class I with nine of its bespoke racers.

Drivers for the local project include Dunlop Super2 Series stars Will Brown and Bryce Fullwood so far.