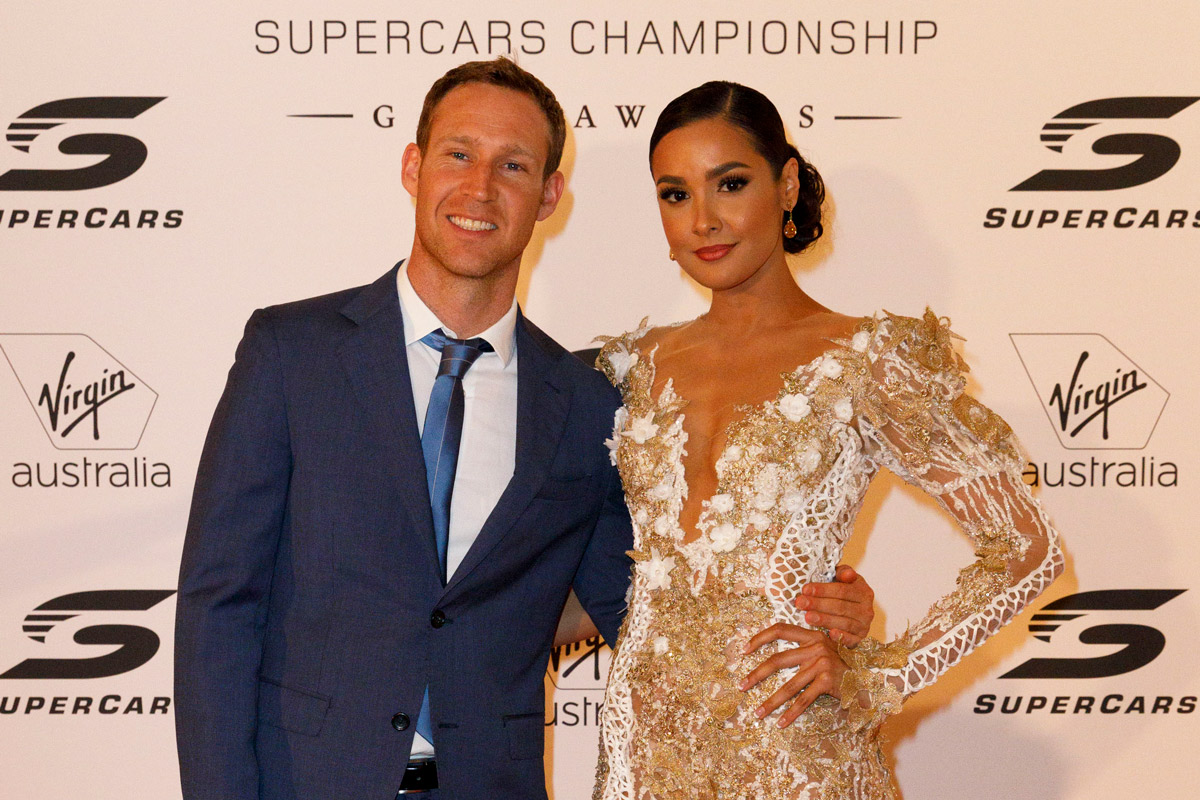 Penrite Racing star David Reynolds and his partner Tahan Lew Fatt have announced they are expecting their first child.

Lew Fatt confirmed the news on Twitter this afternoon, following an interview with Fox Sports.

“Tahny did the test and she just started screaming,” Reynolds told Fox Sports.

“I was just silent, I had no words… I sat down and stared into space thinking what does this all mean and she was dancing around.”

Lew Fatt added: “Dave was acting really cool about it and then we got in there and he was like ‘that’s our baby’ and because he was crying, I lost it even more.

“I’m not a patient person but he’s very patient so I definitely know he’s going to be a patient and rational dad.”

“We’re due the week of the [Liqui-Moly Bathurst] 12 Hour or around that time but I can miss that one, no dramas, even though I love doing it,” Reynolds said.

“We actually did plan to have an early year baby because that’s when there’s no racing going on.”