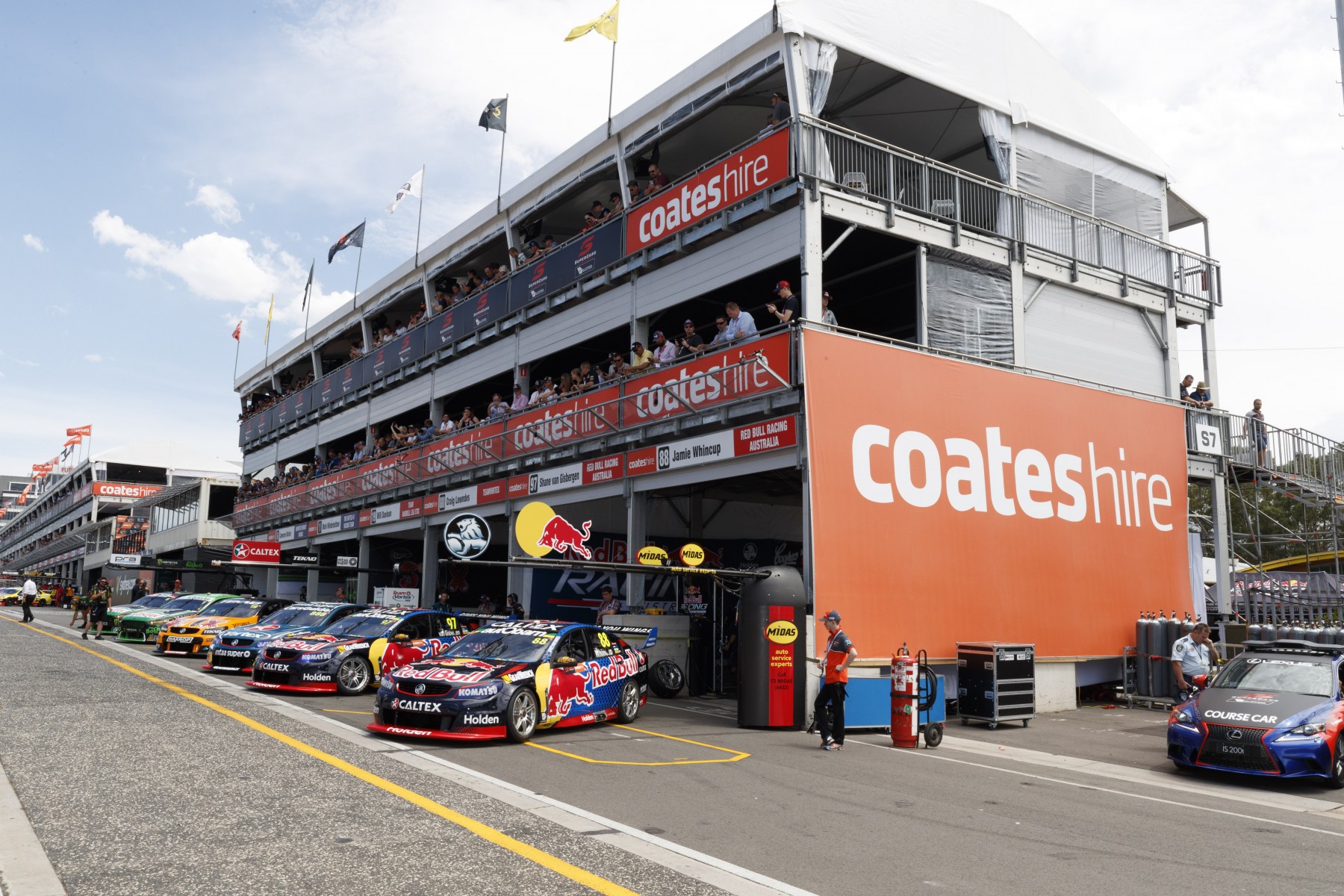 Supercars fans can win big thanks to the Coates Hire Leaderboard Challenge.

The long-time Supercars backer is giving supporters the chance to compete for up to $100,000 by predicting the top 10 finishers in the final race at each championship event.

Fans can visit http://www.coateshire.com.au/leaderboardchallenge/ to enter their selections.

Nine separate drivers won the final races of the 14 race weekends in 2016, proving the tightness and unpredictability of the world’s top touring car category.

The Coates Hire Leaderboard Challenge will be displayed throughout Supercars coverage on Fox Sports and Network Ten.

Coates Hire continues its relationship with the Virgin Australia Supercars Championship after confirming it will be the naming rights partner of the inaugural Newcastle 500 in November in addition to the Ipswich SuperSprint.

Australia’s largest equipment supplier is also backing this weekend’s Supercars Challenge at the Australian Formula 1 Grand Prix at Albert Park as well as working with event organisers to put on the famed motorsport event at the Melbourne street circuit.

The company, which has a history dating back to 1885, is the official equipment supplier of the series that travels to every state in Australia as well as the Northern Territory and New Zealand.

This year marks the 14th consecutive season Coates Hire has worked with Supercars.