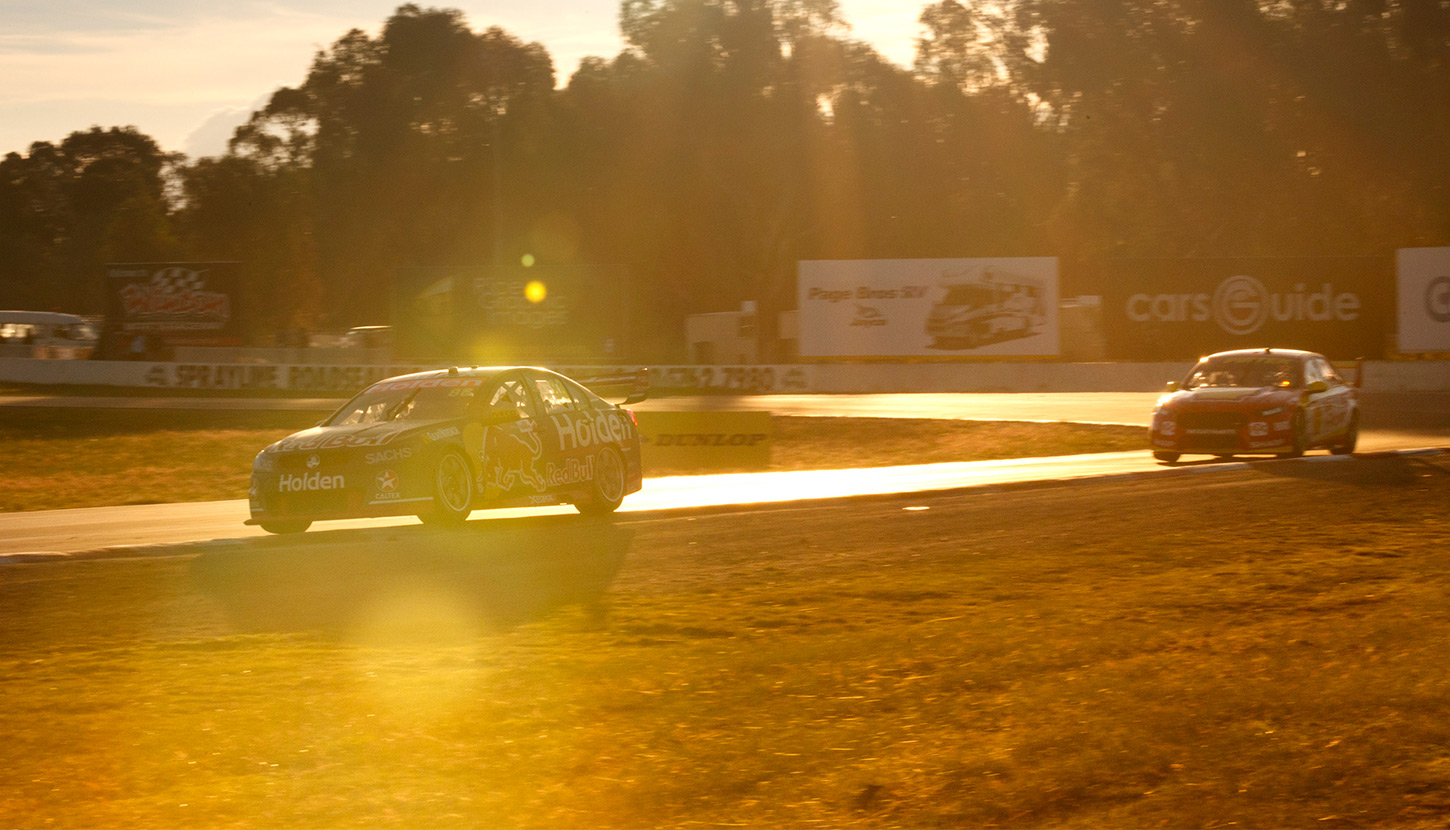 Supercars CEO James Warburton has confirmed that the category will continue to be broadcast on free-to-air television amid uncertainty over Network Ten’s future.

Ten was today placed into voluntary administration in a move that will not have an immediate impact on broadcasting.

The network has a strong line-up of motorsport content that includes Supercars, Formula 1 and MotoGP.

Warburton says the category’s current six-year media rights deal with Fox Sports that began in 2015 guarantees six events will be broadcast on free-to-air for the life of the agreement.

“There are strong protections in place to ensure those events remains on free-to-air television,” Warburton said. “It is business as usual.”

Ten said today in a statement that the network will continue to operate as usual while the administrators assess the business.

“The administrators have advised the company that they will work closely with management, employees, suppliers and content partners while they undertake a financial and operational assessment of the business,” read the statement.

“During this period, the administrators intend to continue operations as much as possible on a business-as-usual basis.”

The upcoming Watpac Townsville 400 is one of the six events that Network Ten broadcasts along with highlights packages from the balance of the season.

“Those six events are among the biggest sports broadcasts in Australia when you include the likes of Adelaide, Sandown, Bathurst, the Gold Coast and Newcastle - an extremely strong product for any free to air network,” Warburton said.

“This year to date the numbers across Fox Sports and Ten are delivering in spades with total viewership up 20 percent on 2016.”

13/06/2017
Stay In The Know
Sign up to the Repco Supercars Championship Newsletter
We use cookies to ensure that we give you the best experience on our website. If you continue to use this site we will assume that you are happy with it.Ok