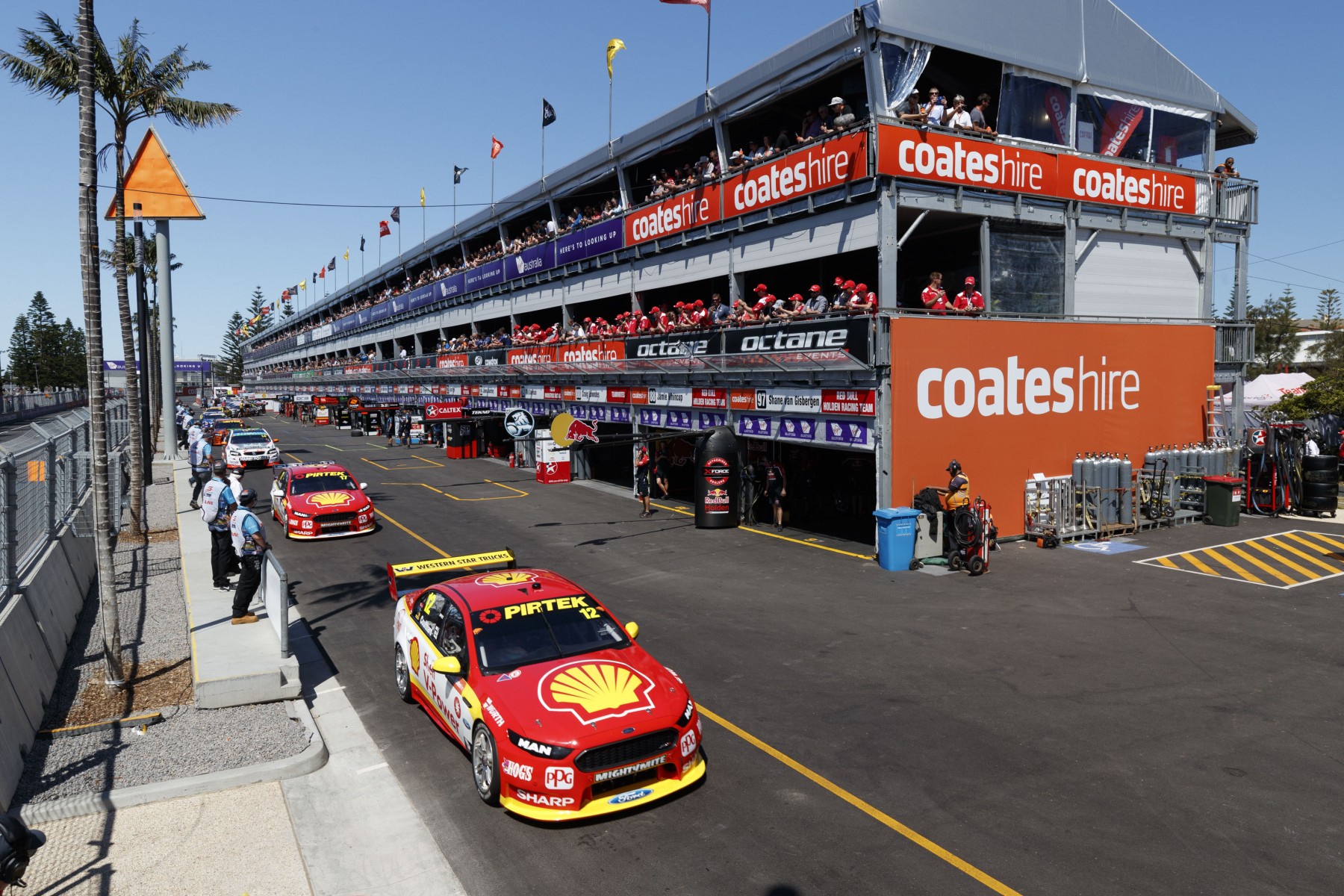 A 40km/h limit in pitlane is monitored by timing loops cut into the track surface that are triggered by each car’s transponder, as part of the broader Dorian timing system.

The time a car takes to travel between each loop is then turned into an average speed.

A Supercars statement outlines the championship’s position that the system is accurate.

“The Dorian timing system is a foolproof, point to point system with an accuracy to 1/10,000 of a second,” the statement read.

“As a fixed system with a time to distance calculation the data is 100 percent accurate.

“For the complete avoidance of any doubt there was no error.”

The system was thrown into the spotlight during the final race of the 2017 season in Newcastle, where Shell V-Power Racing pair Scott McLaughlin and Fabian Coulthard and Erebus driver Dale Wood were penalised for exceeding the limit at pit entry during their first stops.

A drive-through penalty was one of three summons issued to McLaughlin as he lost out in the title fight to Jamie Whincup.