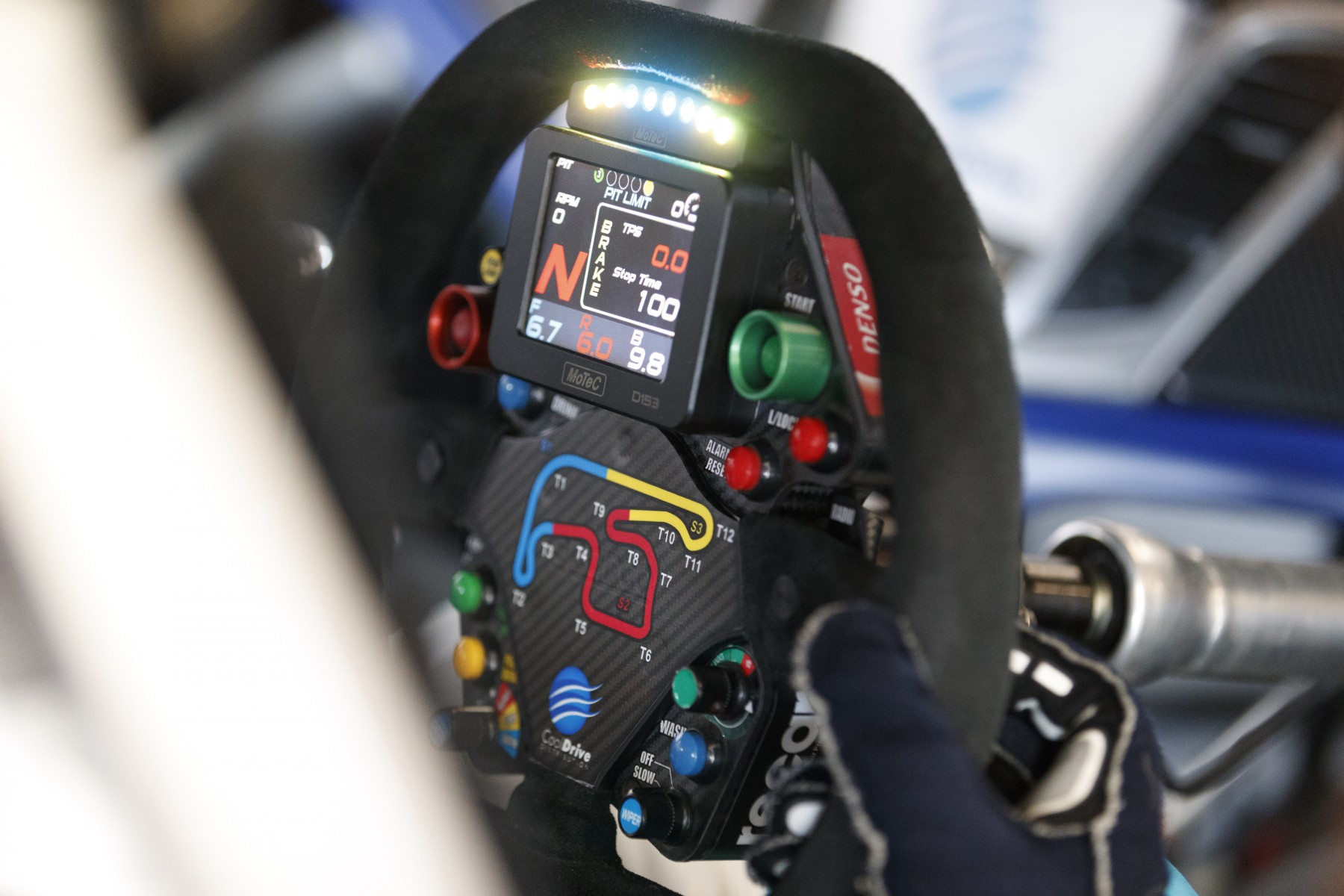 The most comprehensive overhaul ever undertaken of the Supercars rulebook has been completed ahead of the 2018 season.

Supercars put the finishing touches on its revised Operations Manual this week following a review that started in late-2016.

The Operations Manual outlines the regulations that govern the way the category and its events are run.

It is split into seven divisions, with Administration (A), Judicial (B), Technical (C), Sporting (D) and Operations (E) joined by separate sections for Forms (F) and Super2 Technical (G).

Meeting for three days each month, the trio dissected the previous Operations Manual line-by-line before issuing a draft of the overhauled document to all Supercars teams in January.

Further changes were made following feedback from the teams before the final version was completed and submitted to motorsport’s world governing body, the FIA.

Nearly 11,000 edits were made between the previous Operations Manual and the final version of the 2018 edition.

“The Operations Manual has been in use for a long time and, essentially, it’s a bit like the tax act,” Stuart explained to Supercars.com.

“It’s had various authors over the years with various rules added and amended along the way.

“The Board decided in late-2016 that it was time to stop and have a good look at it, and what we found was there were duplications of the same rules throughout.

“The mandate for the review was to go through it, remove all duplications, simplify the language where possible and bring that language into line with current FIA practice.

“It’s meant providing clarity around rules which have been in place for years and, in some cases with a level of ambiguity, as well as removing rules that were no longer relevant to the sport as it is in 2018.” 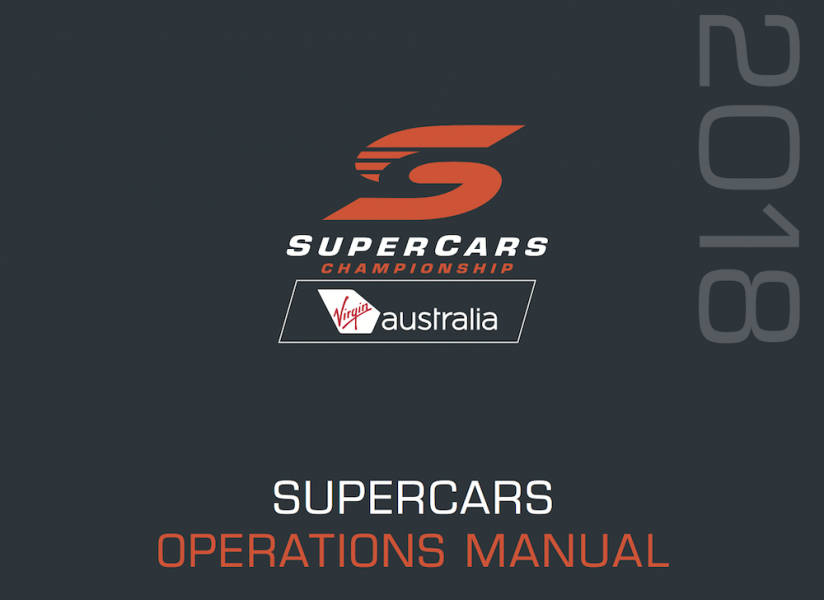 Stuart says the Bathurst 2016 appeal drama involving Triple Eight was not the catalyst for the overhaul, but “post that it was evident that it was time for a review”.

He stressed that the changes have been around clarity and simplicity, rather than altering the intent of the rules themselves.

Among the edits has been a clearer explanation of the driver time requirements for endurance races, which caught out teams in the shortened Sandown 500 races in both 2016 and ’17.

Stuart says he’s pleased with how the overhaul has gone and is looking forward to getting the season underway.

“I feel personally very satisfied with the way the review was undertaken and the changes that have resulted,” he said.

“Ultimately the proof is in the pudding and, like in any sport, the rules will be challenged from time to time during the season. Reviewing the rules in always an ongoing process.

“But after such a rigorous overhaul, including extensive feedback from the teams, we’re looking forward to finding out just how good a job we’ve done.”

22/02/2018
Stay In The Know
Sign up to the Virgin Australia Supercars Championship Newsletter
We use cookies to ensure that we give you the best experience on our website. If you continue to use this site we will assume that you are happy with it.Ok