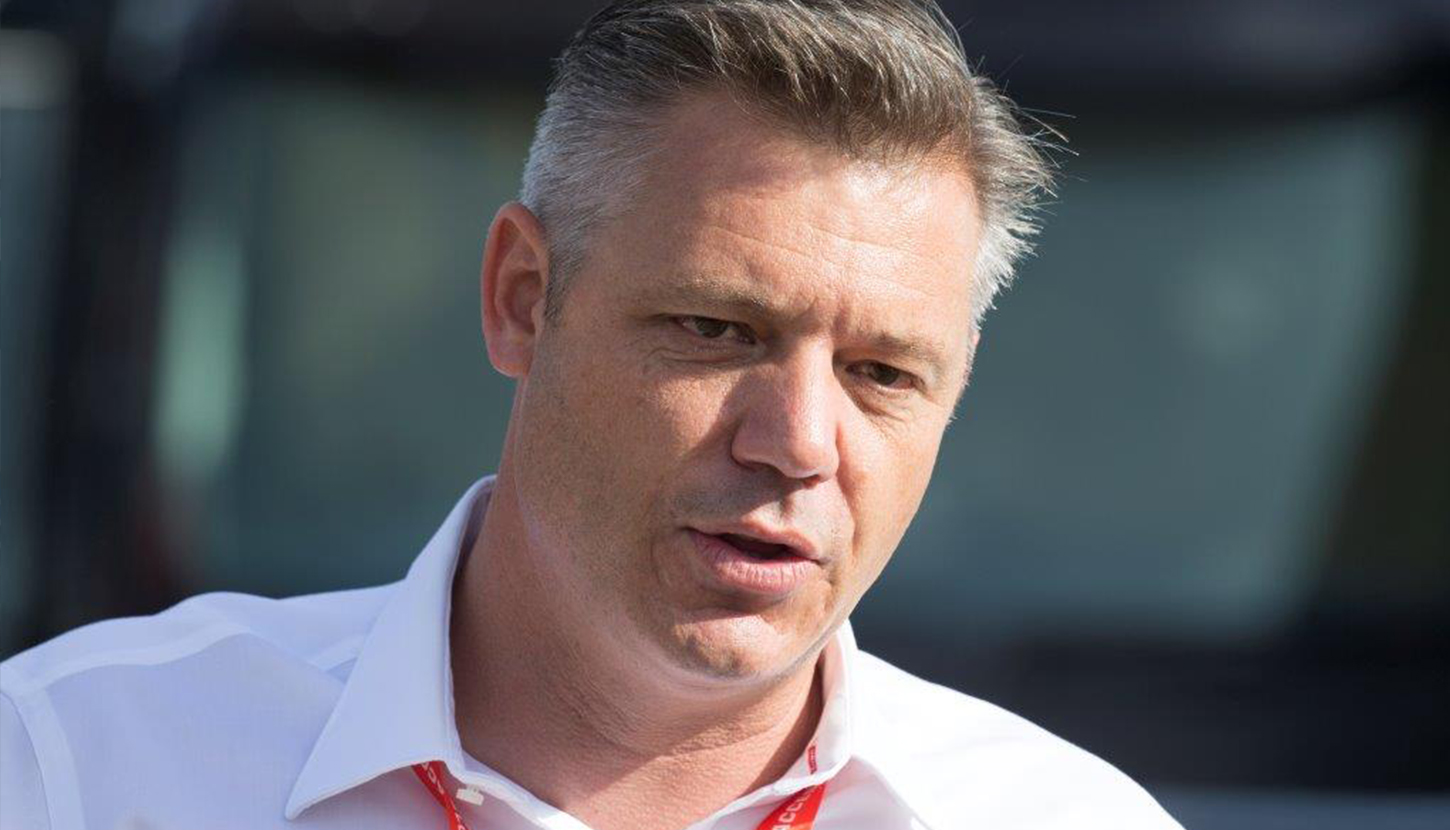 Speaking on tonight’s episode of Inside Supercars, Warburton said it was “a matter of when not what if” the championship heads to foreign shores.

Supercars is considering a number of events in Asia including Thailand and Indonesia in 2018.

“There’s things in the Thailand race that will be announced either late this year or very early next year … we’ll do what we did in KL and take a five car demo into that round,” Warburton said.

“It’s taken almost five years for MotoGP, by the time they get into Indonesia, to get that round up – we’ll do it within two.

“Sure the critics come out and will have a swing in terms of, ‘they’re not on the calendar for 2017’ but for us it’s actually about getting them right, making sure they’re sustainable and really moving towards that future in Asia, which we’re really committed to doing.”

Warburton is proud of the Asian plan, and keeping fans updated with his vision for the future of the sport.

“I’ve been very clear about what we do, we’re very open and honest and transparent in terms of what our strategies are,” Warburton said on the Inside Supercars panel.

“Look at our Asian expansion plan – we’ve been able to secure the number one, number two and number five country in the world on a per capita basis that will have motorsport – Malaysia, Thailand and Indonesia. So there’s $80 million worth of contracts are sitting there.”

Earlier this month Supercars released a statement saying the 2017 calendar would be announced after Bathurst, with no Asian rounds in play.

Warburton flagged the Australian Grand Prix and the season finale as two parts that are still to fall into place, with this year’s event at Sydney Olympic Park the last.

“We don’t know if we’re going Clipsal, Tasmania and then the Grand Prix, or Clipsal grand Prix Tasmania, there’s a few things there,” he explained. “And obviously our finale we are keen to lock in.

19/09/2016
Stay In The Know
Sign up to the Virgin Australia Supercars Championship Newsletter
We use cookies to ensure that we give you the best experience on our website. If you continue to use this site we will assume that you are happy with it.Ok