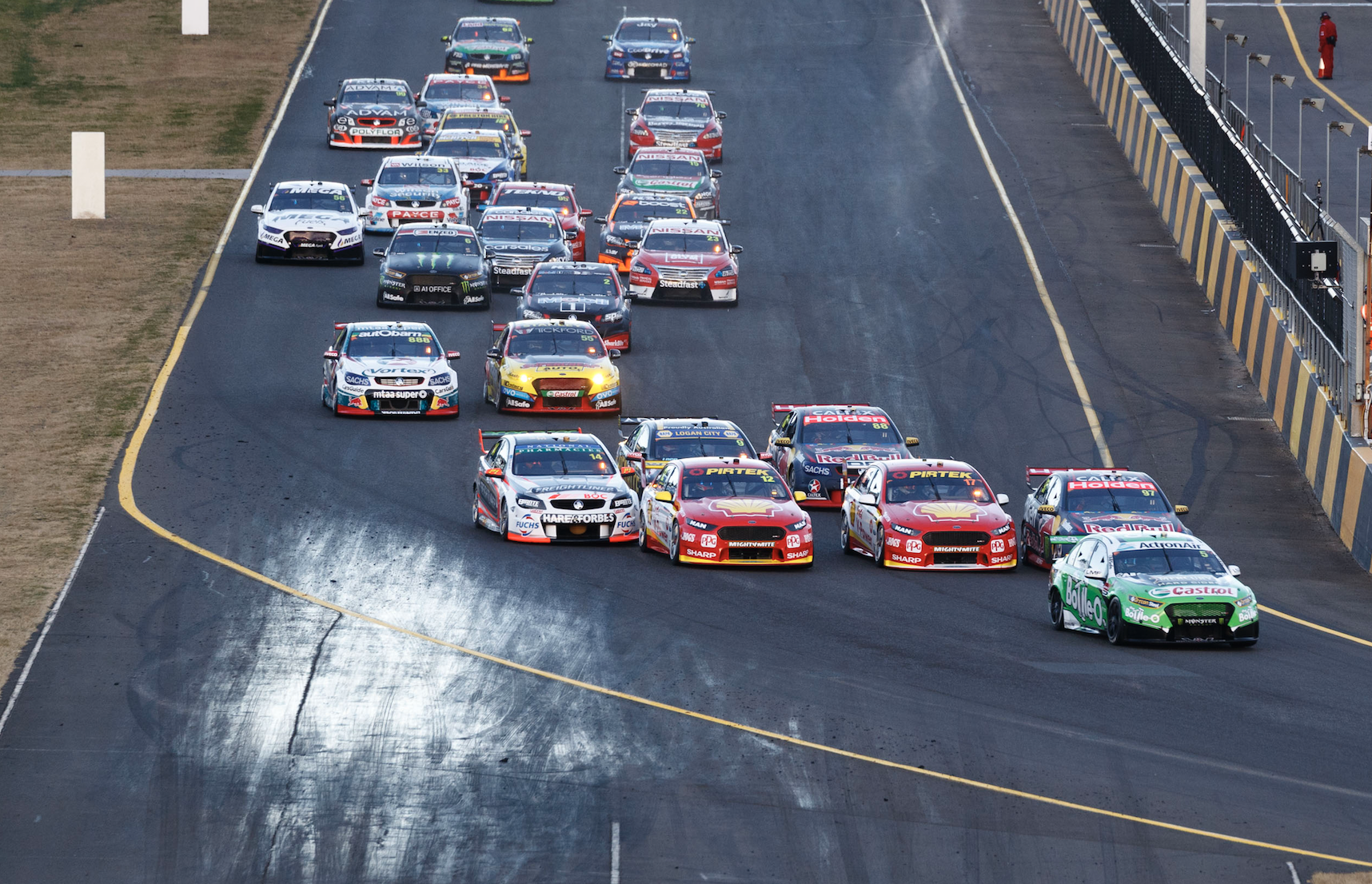 The Supercars Commission is on the lookout for a new chairman.

Incumbent Steve Horne has advised Supercars he will not be seeking re-election when his current term expires in October.

A former IndyCar team owner, Horne moved into the Supercars Commission role four years ago, travelling to meetings and race events from his home in New Zealand.

Supercars CEO James Warburton says that the experience of Horne, 68, has been invaluable.

“The respect with which we all regard Steve, as well as the genuine respect in the entire Supercars paddock is testament to the work he has tirelessly done as our Commission Chairman over the past four years. 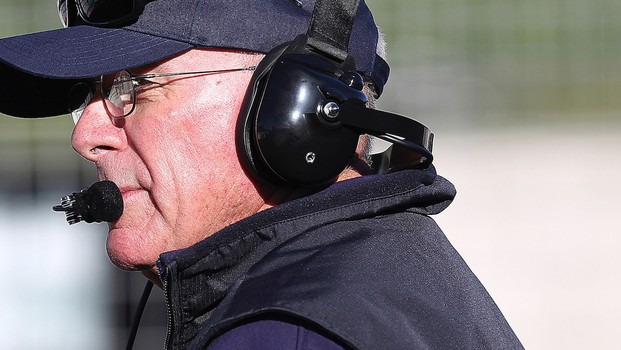 “On behalf of the Commission and our sport we thank Steve for his true professionalism and guidance in leading the Commission, to its current form as an extremely effective and focused body.”

The Supercars Commission is primarily charged with managing and overseeing the racing rules, regulations and formats, passing on recommendations to the Board.

The Commission members have been asked to prepare a list of possible replacements for Horne ahead of its next meeting in September.

Horne will continue in his position until the end of his term and also assist with the recruitment process.