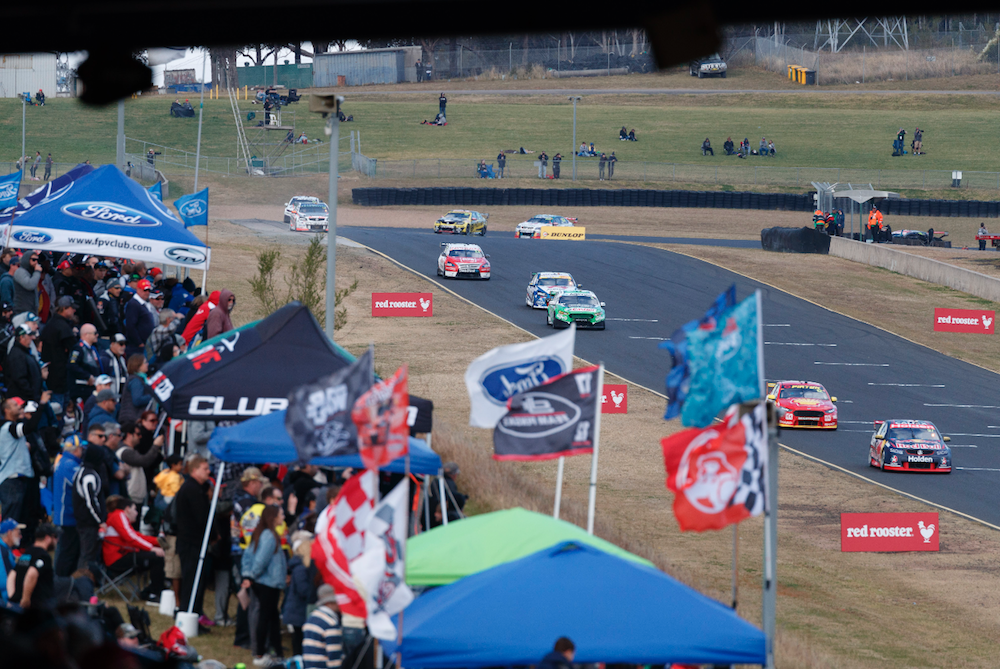 He joins award-winning editor, Stefan Bartholomaeus, as Supercars.com continues to give its readers the most comprehensive coverage of the Virgin Australia Supercars Championship.

Adam will also add to the coverage of the Dunlop Super2 Series and the ECB SuperUtes Series which will make its debut in 2018.

“Mitchell is an outstanding addition to a team which is always on the pace and keeping our fans informed of all that is happening on the track and in the paddock,” Supercars CEO James Warburton said.

“The popularity and growth of our online and social media platforms in 2017 is simply staggering.

“Readership of Supercars.com has increased almost 50 percent year-to-date and is on target to exceed 70 million page views this year.

“This is alongside a growing social media presence that is expected to include over 700 million Facebook impressions during 2017.”

In his time with Autosport, Mitchell covered the DTM series before becoming Autosport's first dedicated MotoGP correspondent in 2016.

Adam has a strong motorsport pedigree and will be well known to the Supercars fraternity having started his career with Media and Communication Services (MCS) and Advantis Sports Management, which manages many Supercars related companies and drivers.

Following his time at MCS, Adam worked for Motorsport News and Motorsport eNews, becoming Assistant Editor of the popular title before heading to Europe in 2012 to gain further experience.