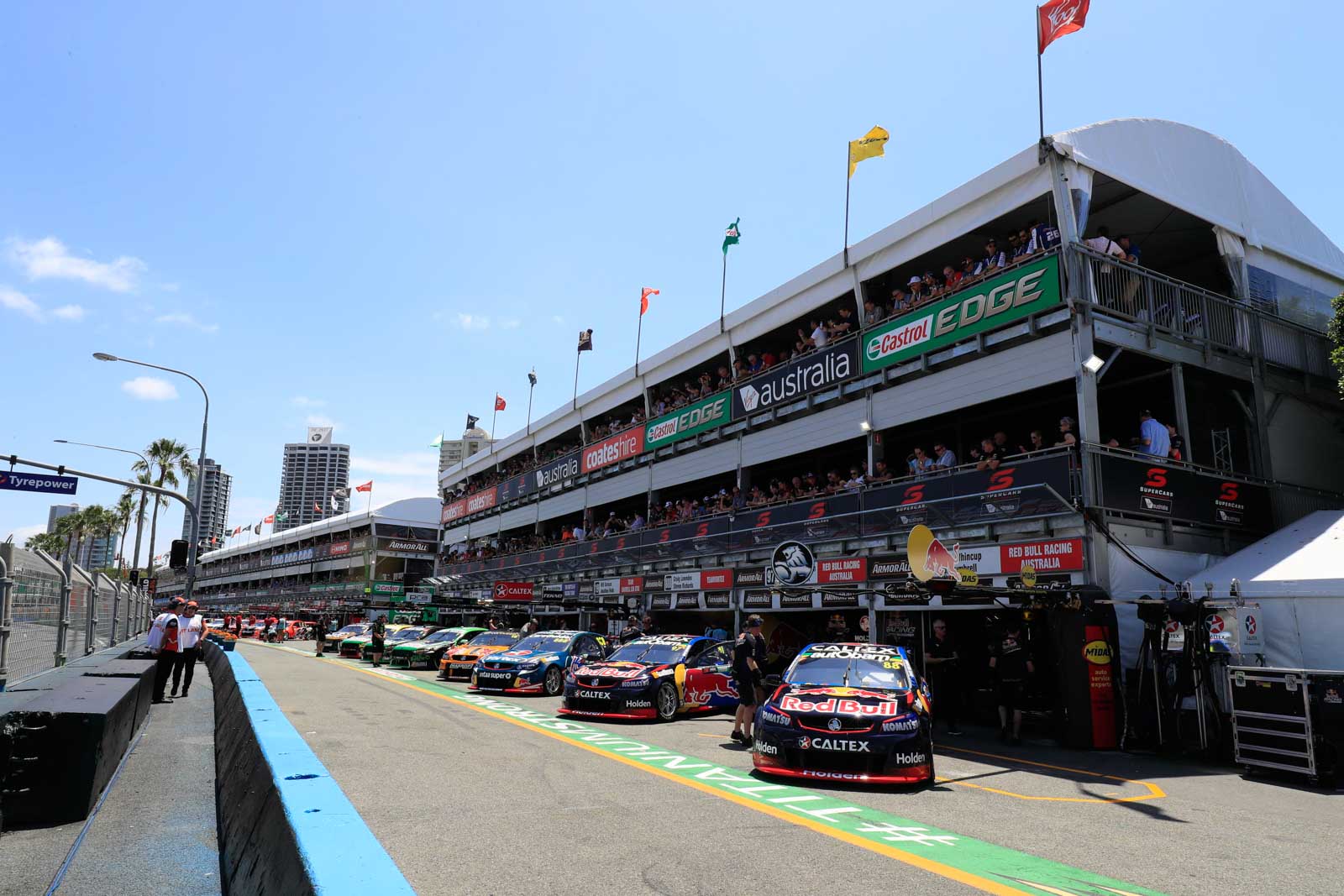 The decision has been made following an analysis of discs from Bathurst, where cracking was observed on several discs that were matched with Performance Friction pads.

Several teams switched to Project Mu pads midway through the weekend as a precaution, upsetting drivers that prefer the feel of the Performance Friction product.

The newer disc had been introduced at Sydney Motorsport Park in August following an analysis of a failure that occurred at Bathurst in 2016.

Supercars sporting and technical director David Stuart says that it is important for teams to be able to run their pad of choice.

The previous disc will now be seen at the Gold Coast and the season-ending Coates Hire Newcastle 500.

Pukekohe, which puts less stress through the brakes, will be run on the discs used at Bathurst.

“We’ve made this decision following an analysis of discs from Bathurst and in line with a recommendation from AP Racing,” Stuart told Supercars.com.

“As part of the development of the new disc earlier this year, AP had suggested that we might need to have different discs for different circuits.

“The Commission decided they didn’t want to be chopping and changing discs and would prefer to have one solution for all events, which is ideal in the long run.

“But we need to ensure an environment where teams can use the pad of their choice, which didn’t turn out to be the case based on the facts presented at Bathurst.

“The braking characteristics of the Gold Coast and Newcastle mean that using the previous disc at those events is the best solution to ensure a freedom of pad choice.”

Those affected at Bathurst included heavyweight teams Prodrive, Triple Eight and Shell V-Power, which all usually run at least part of their fleets on the Performance Friction pads.