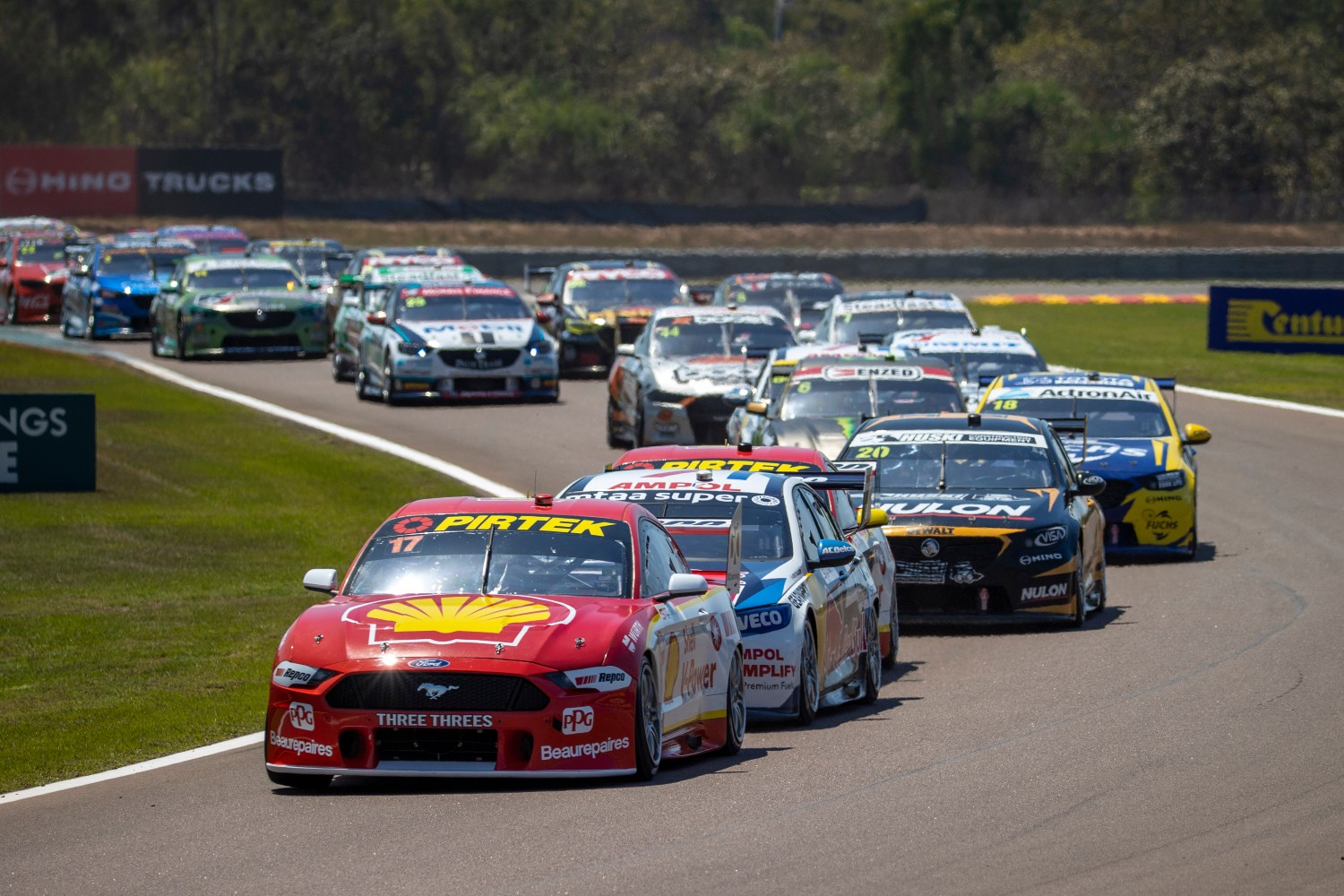 In a new partnership, fans living outside Australia and New Zealand will be able to sign up to SuperView via Supercars.com for $59.99 for a full year, or via YouTube for $5.99 a month.

It makes Supercars the first Australian sport to utilise YouTube's Membership offering, providing fans with more options when it comes to watching the premier motorsport category in Australasia.

Currently, Supercars is broadcast into 300 million international homes across 95 countries.

Under the new agreement with YouTube, there will be live and non-stop streaming of every Supercars on-track session including practice, qualifying and races.

All support category sessions from Repco Supercars Championship events will also be included.

Supercars General Manager - Television & Content Nathan Prendergast said: "I'm delighted to expand out broadcast coverage in conjunction with YouTube to our fans around the world.

"As an enhanced offering, the new package includes the addition of all Supercar Practice sessions along with Support categories races and colour stories.

"SuperView now offers over 160 per cent more coverage from regular events and four full days from the flagship Repco Bathurst 1000."

SuperArchive opens up to fans

On top of today's announcement regarding Supercars YouTube partnership fans worldwide can now watch some of their favourite races of all-time, free online.

From today full races from the 1997-2014 Supercars Championships will be available to view online.

These will include some of the biggest moments in the sports history including the famous encounter at Eastern Creek in 2003 to Craig Lowndes' emotional 2006 Bathurst 1000 victory just weeks after Peter Brock's death. 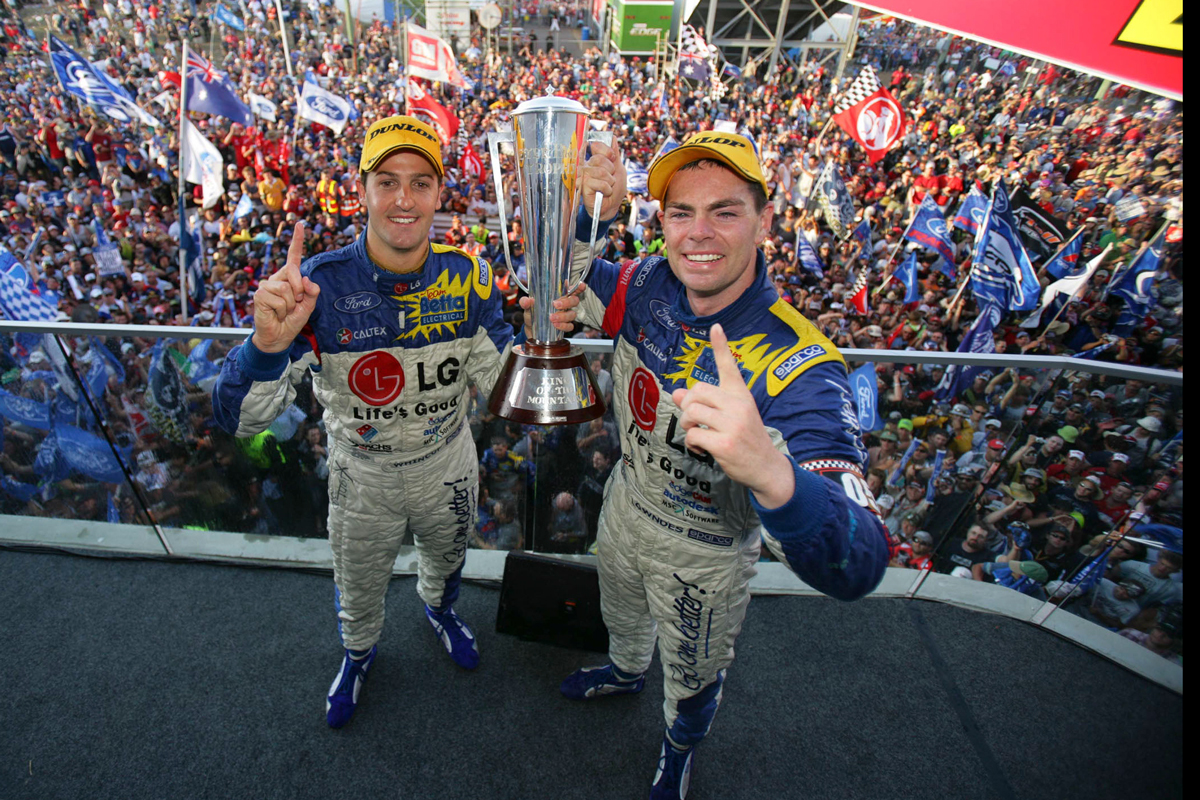 The first 181 races are now available, with all other races to be uploaded before the end of 2021.

"This is a huge win for fans who can now watch some of the sport's biggest moments, whenever they want, wherever they want."

Supercars SuperArchive can be found on Supercars' YouTube page.

The first event of the 2021 Repco Supercars Championship begins in just over two weeks' time at the spiritual home of Australian motorsport in Bathurst.

The Repco Mt Panorama 500 will run 26-28 February. Tickets are available through Ticketek.